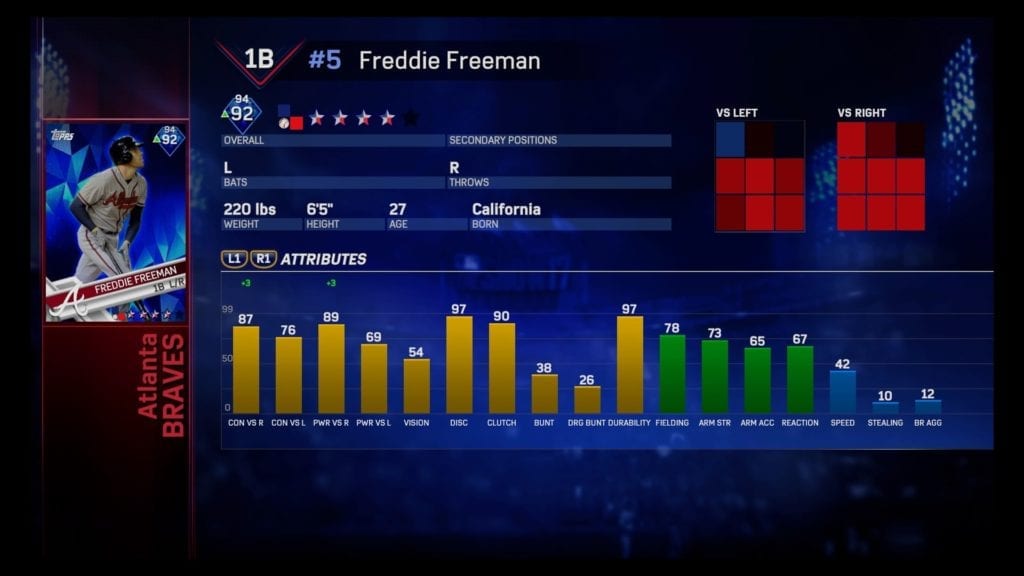 A new roster update and a new pack of cards went live today for Diamond Dynasty. The pack of cards is the April 28 Bases Loaded Pack.

The main draw of this pack is you are guaranteed a single Griffey equipment item to hopefully help you finish that portion of the Diamond Program. It costs 2,000 Stubs and you are limited to five packs. My personal recommendation is to pass on this pack of cards. You’re very likely to just get duplicates of the Silver equipment items — even with a triple chance of a Diamond player, with only 3 player items per pack it’s not good math on that end either.

On the roster update end of things, the biggest change is that Freddie Freeman is now a Diamond player. This should make finishing the Braves collection much more expensive moving forward.

Other major changes include:

-James Paxton jumping from a Silver to a Gold.

-Raisel Iglesias becoming a Gold, which gives the Reds their first Gold player of the season (Votto is a Diamond).

-Wil Myers going from Silver to Gold, which again should make the Padres collection a little more pricey to finish as this is the first Padres player to go Gold.

-Jason Heyward and Curtis Granderson jumped from Bronze to Silver.

-And Eric Thames was finally added to the game, and he comes in at a 82 overall, with 80 power against lefties and righties.

-EDIT- OS user PRBoricua has also pointed out the Player Spotlight mission for the All-Star Ken Griffey Jr. has been altered so you now have unlimited Ranked Seasons games to get the 10 home runs and 22 RBIs to unlock the Breakout Ken Griffey Jr. 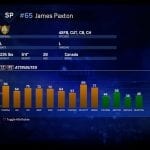 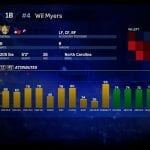 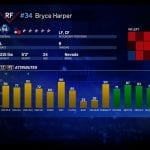 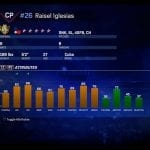 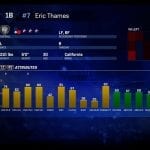