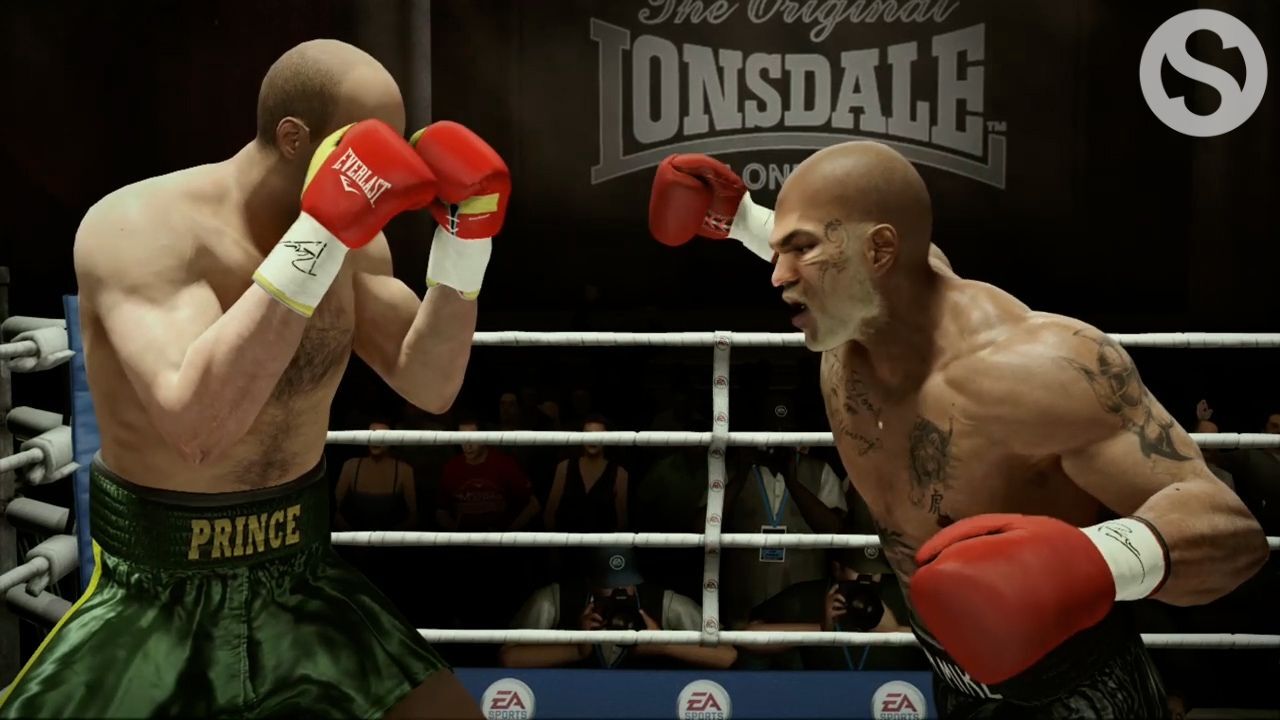 Alex slides through with a Mike Tyson-themed gameplay video. Older Mike is captured with the white beard and he’s facing a created version of Tyson Fury. It’s Tyson vs. Tyson in the fantasy matchup of the moment.

Fight Night Champion remains the last boxing game from EA, and while we would love to have a new version, it’s at least cool to see the game still has some legs in this regard.