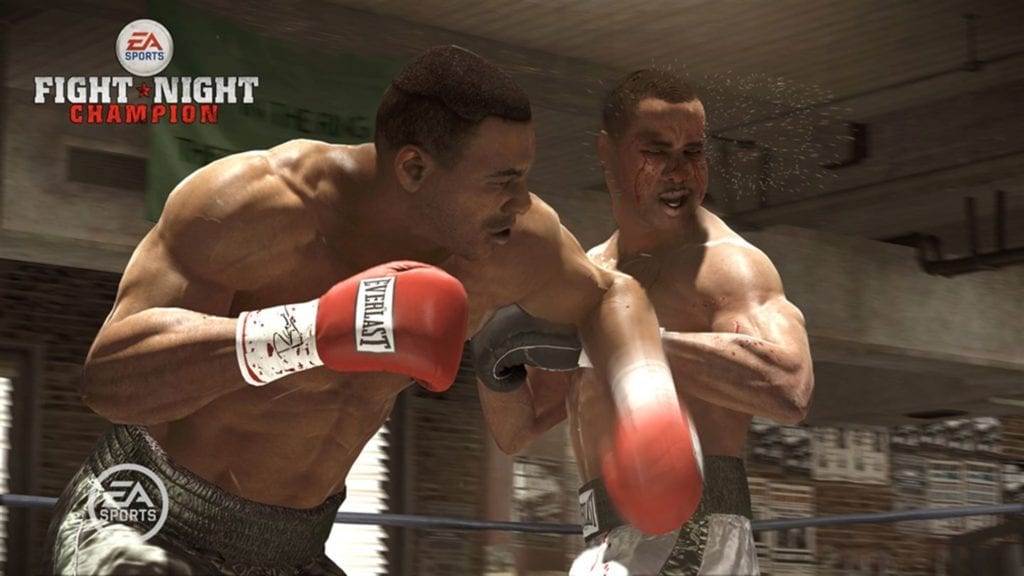 Fight Night Champion is available now in The Vault for EA Access subscribers, weighing in at just over 6GB.

The game joined the Xbox One Backward Compatibility Library, back in May. Fans can also grab the free Legendary Young George Foreman.

More than just a change to the franchise name, Fight Night Champion takes the boxing experience one giant step forward by delivering an experience never before seen in an EA SPORTS video game. History will be made with this revolutionary iteration that builds upon the best-in-class gameplay and physics engine of Fight Night Round 4, while immersing you in a world of brutality, uncertainty, betrayal, and redemption. Survive the brutal road to redemption with Fight Night Champion. 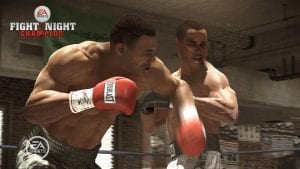 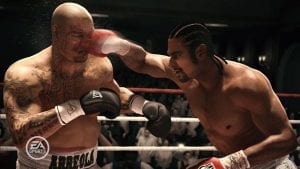 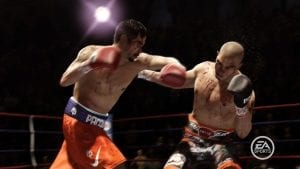 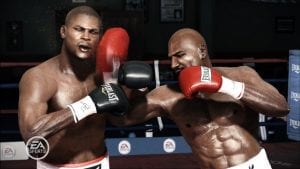 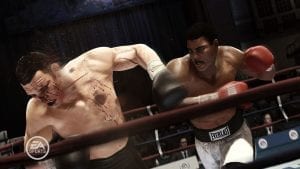 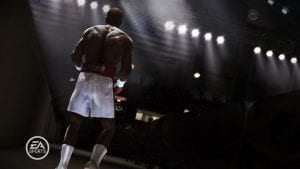 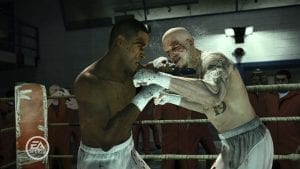