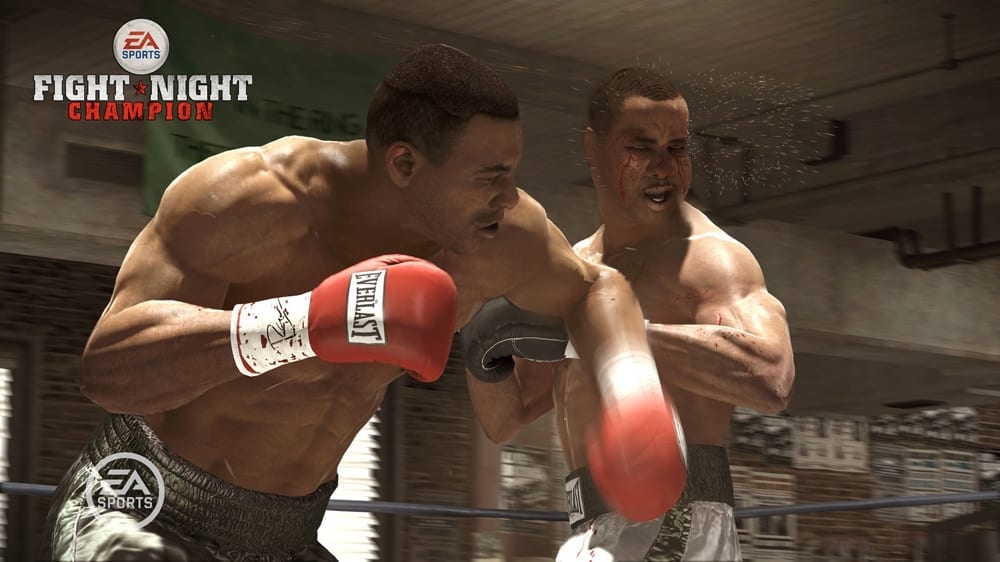 More than just a change to the franchise name, Fight Night Champion takes the boxing experience one giant step forward by delivering an experience never before seen in an EA SPORTS video game. History will be made with this revolutionary iteration that builds upon the best-in-class gameplay and physics engine of Fight Night Round 4, while immersing you in a world of brutality, uncertainty, betrayal, and redemption. Survive the brutal road to redemption with Fight Night Champion.

Play hundreds of Xbox 360 games, and now, classic Original Xbox titles on Xbox One. Select Xbox 360 games are Xbox One X Enhanced, leveraging the additional power of the console for higher resolution, 9X the original pixel count, and expanded color details. Experience game franchises across generations and enjoy the titles you own and love at no additional cost. For Xbox 360 games, keep your game saves, add-ons, achievements, and Gamerscore. And with Xbox Live Gold, play multiplayer games with friends across Xbox One and Xbox 360. Xbox One is the only place to play the best games of the past, present and future.

Read the FAQ on Xbox One Backward Compatibility here, along with the entire list of games currently available in the library.