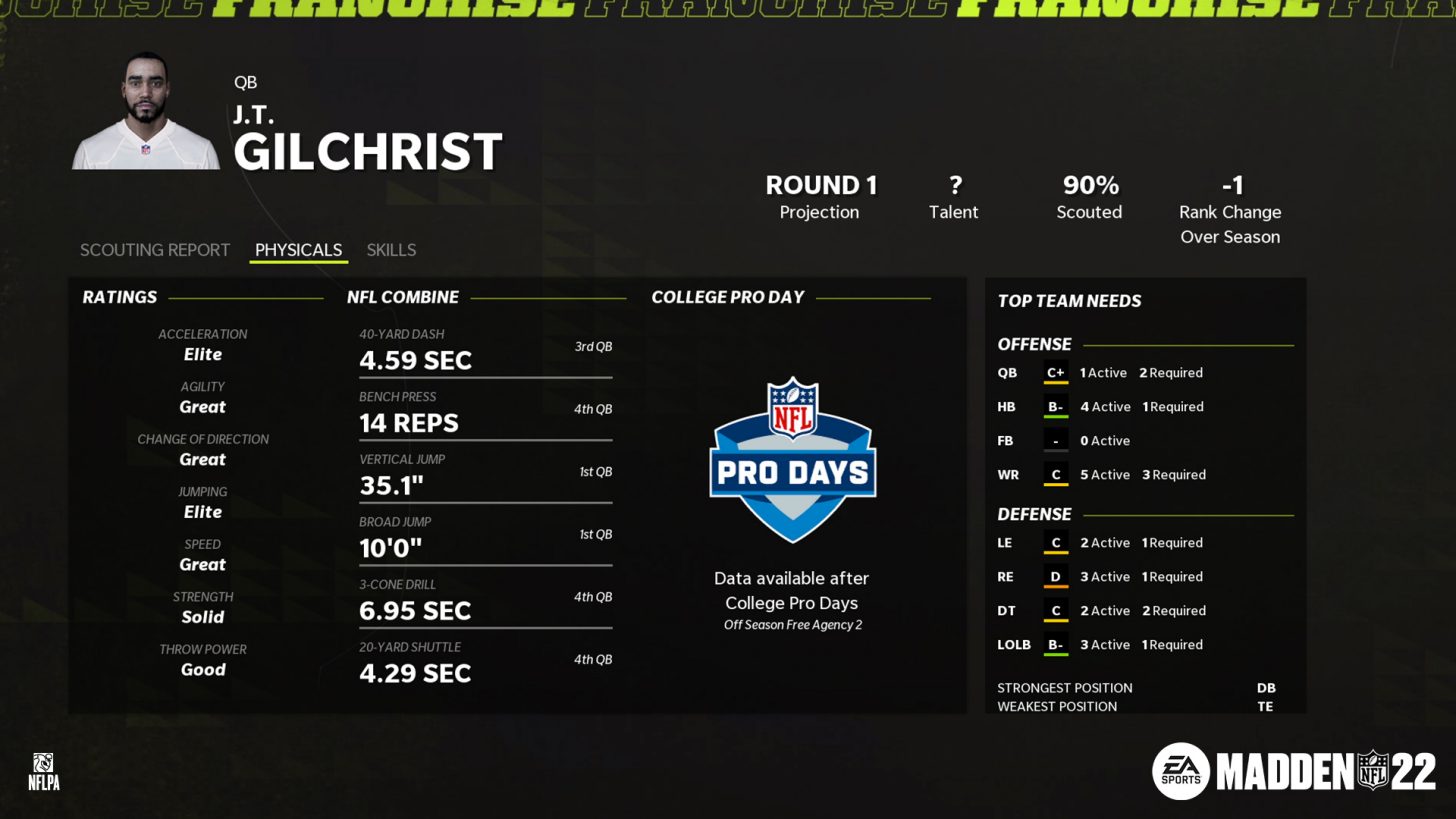 EA has provided more details for the upcoming Madden NFL 22 scouting update, which has been pushed to mid-October, after mentions of a September release. The team needs more time to test it prior to release.

Here are some of the updates that are scheduled to arrive.

As a reminder, users will need to restart their franchise after the update arrives. Check out the screenshots below, along with the official Gridiron Notes for all the details. 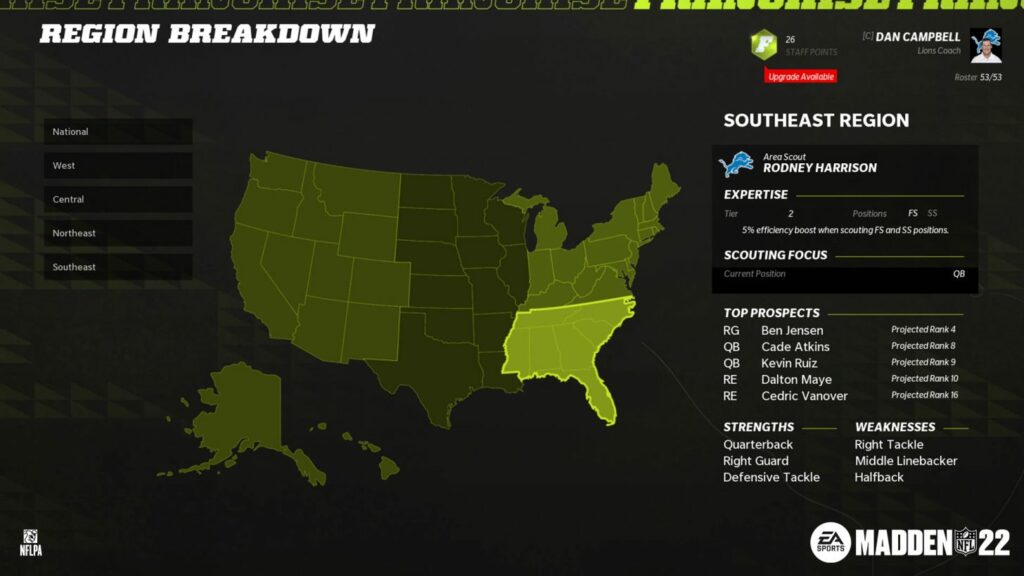 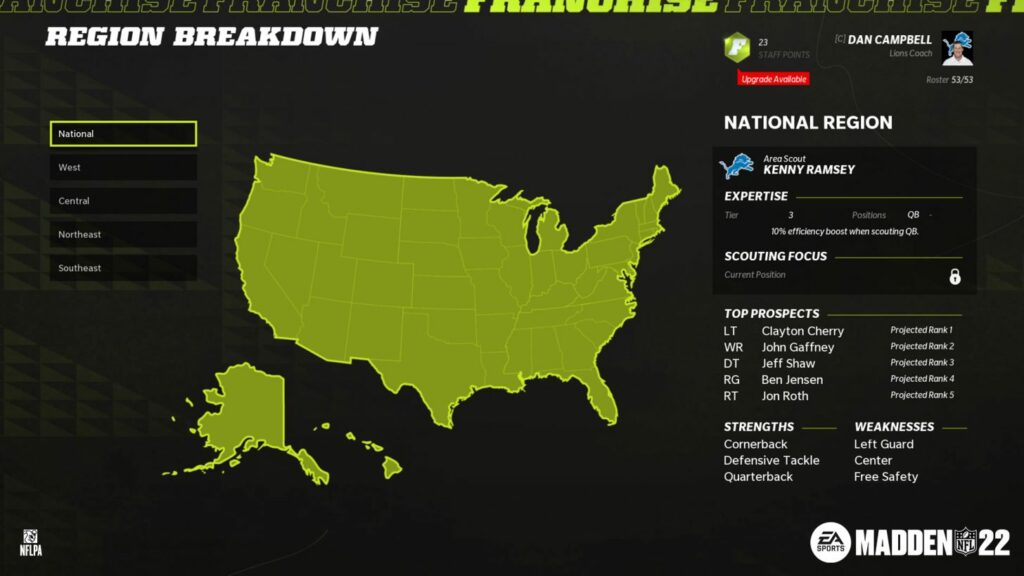 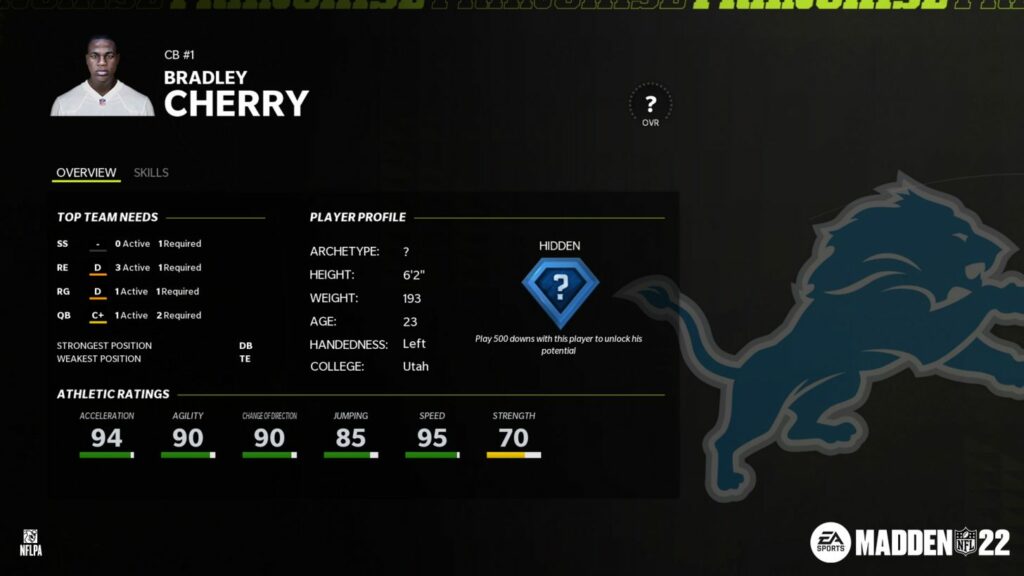 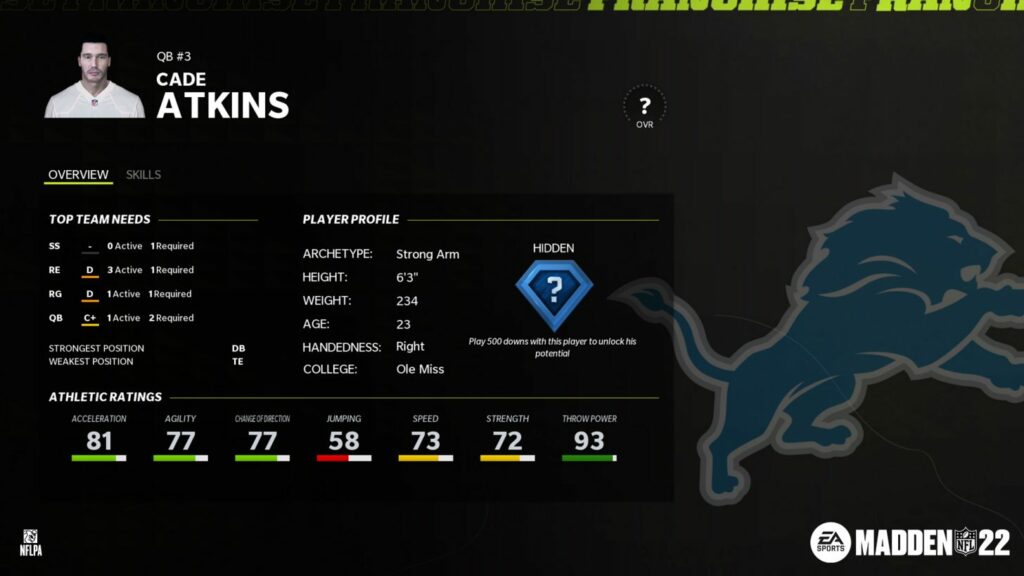 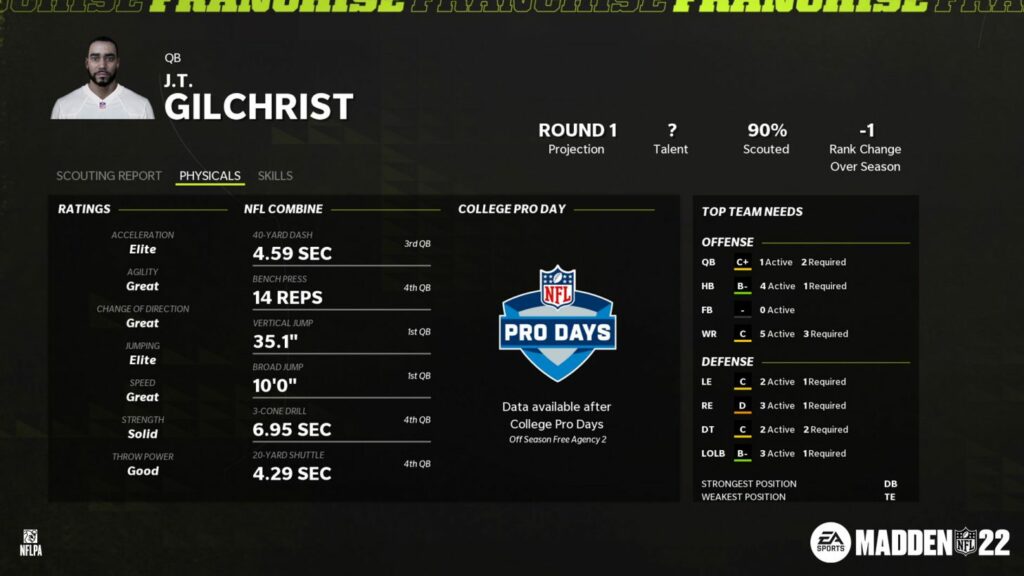 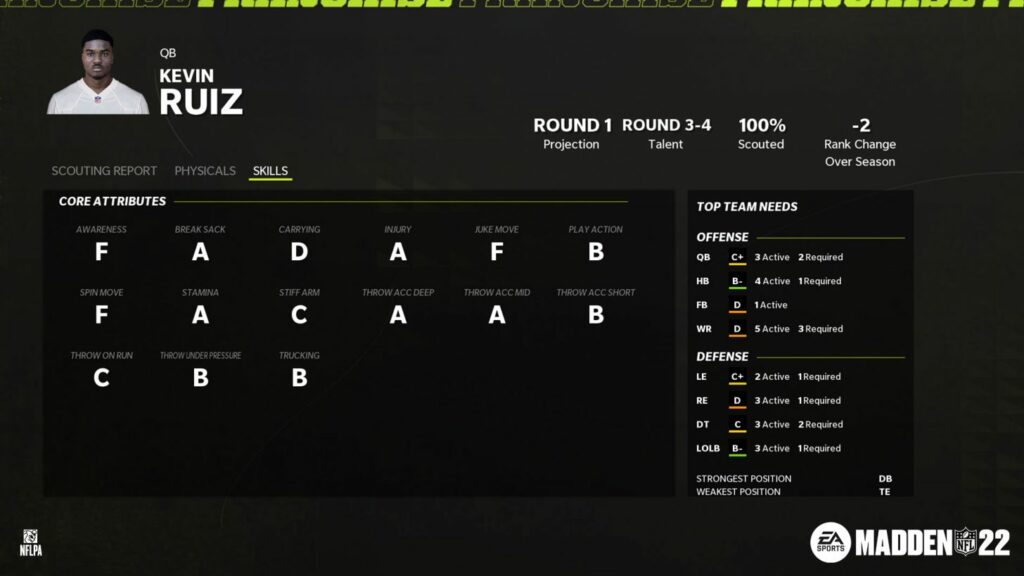 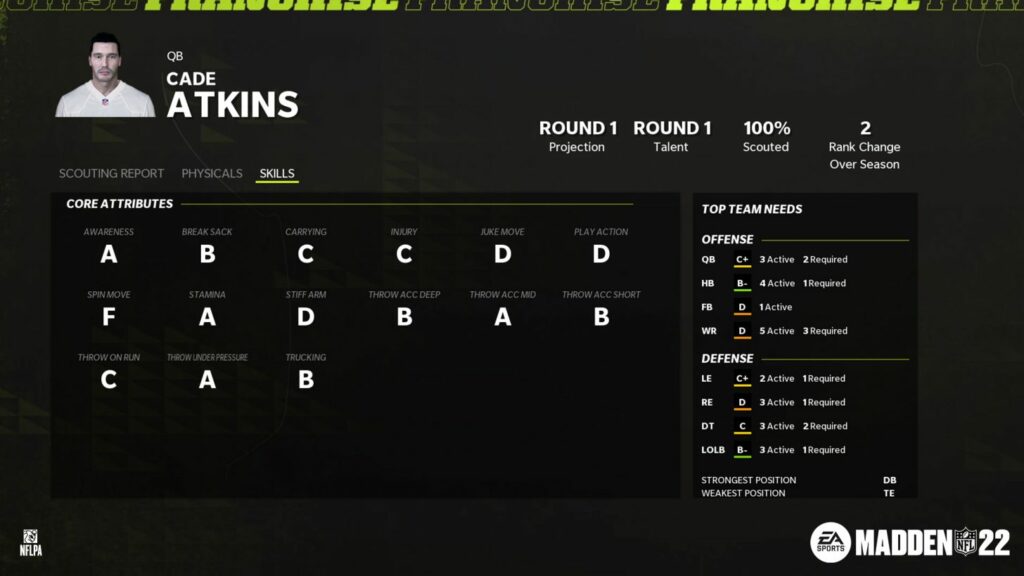 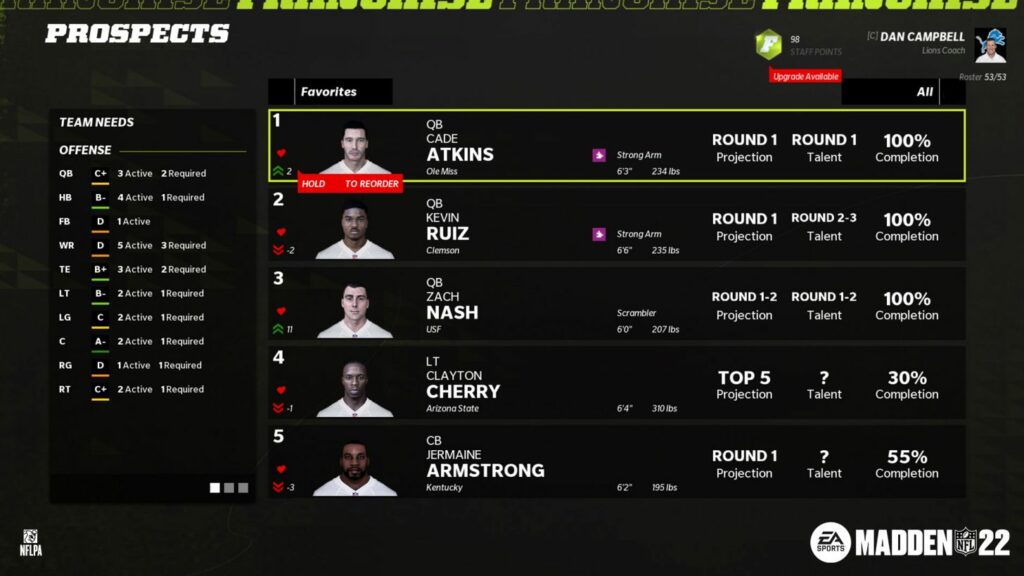 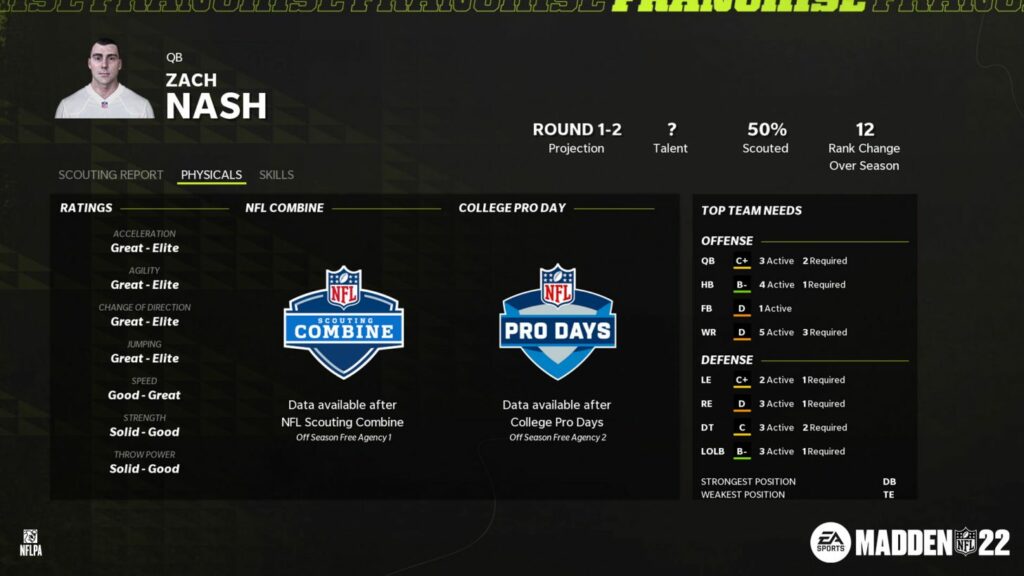 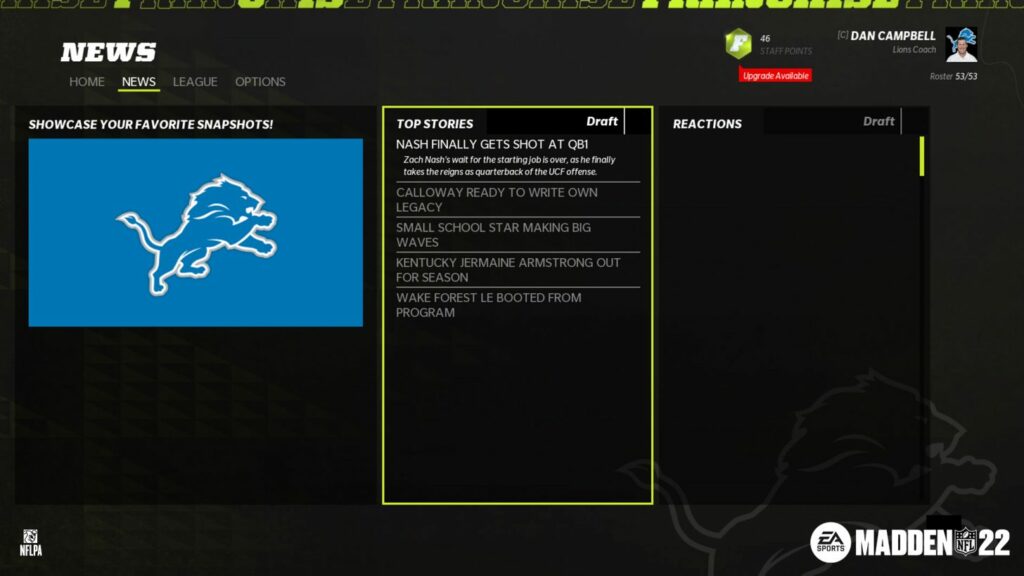 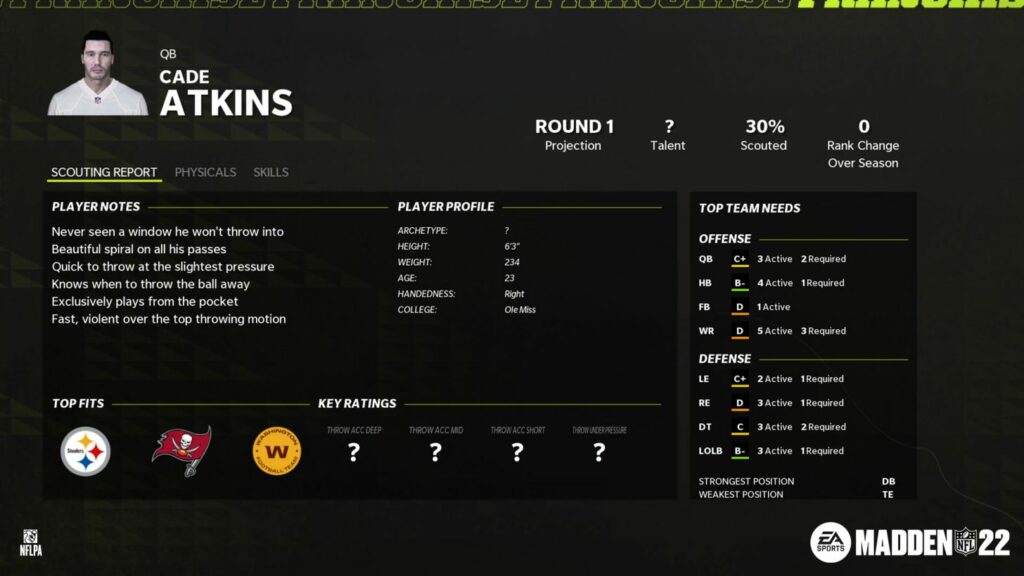 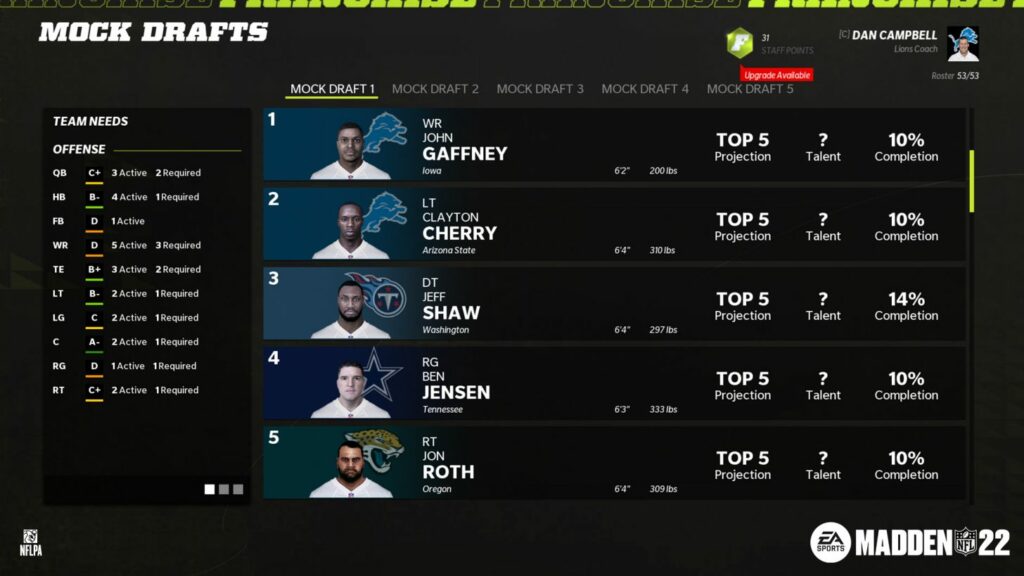