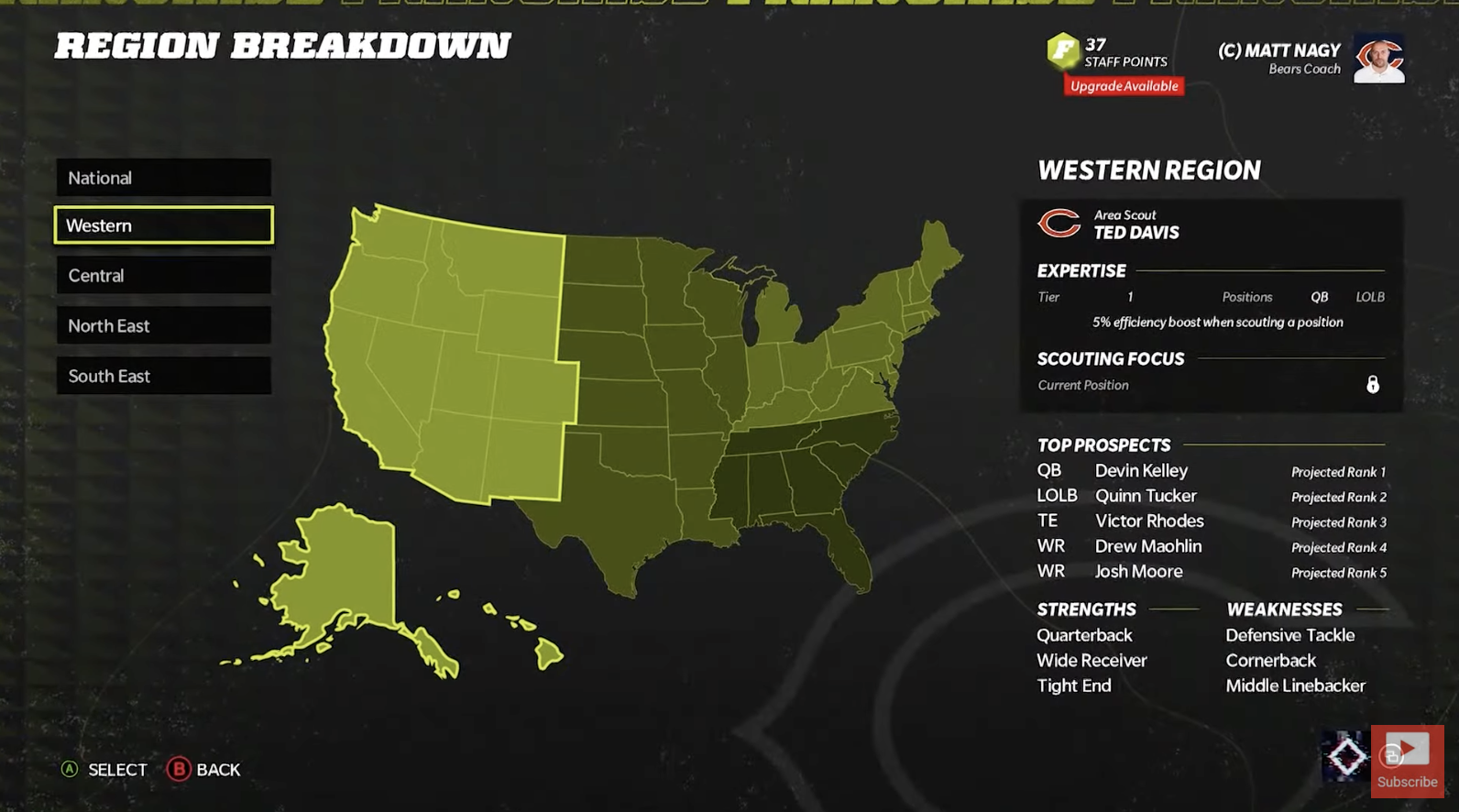 The actual scouting discussion doesn’t start until the 47:57 mark, so check it out and let us know your thoughts. We’ll have a feature on it soon.

The new Madden NFL 22 scouting feature will be released in September, through a live service update. Unfortunately, users will have to restart their franchise after the update.