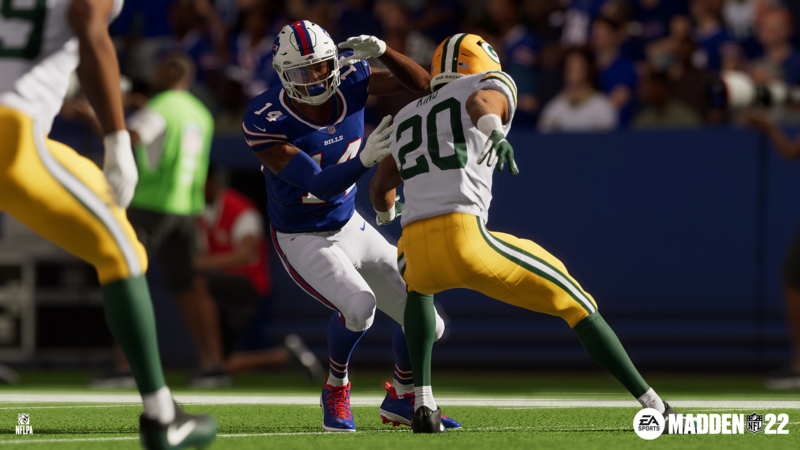 EA has revealed their Madden NFL 22 schedule of upcoming events, kicking things off early with Franchise Mode details being revealed next week.

Easily the most complained about mode in Madden NFL 21, fans are hoping to see plenty of improvements this year. Here’s what the team had to say in the latest Gridiron Notes.

There will be more detailed staff management and skill tree progression systems, with comprehensive weekly game strategy that integrates into your gameplan. Through the regular season and off-season, new scenarios will keep things fresh as you weigh various risks and rewards to make the right decisions for your team. Plus, Franchise will see improvements throughout the year via three Live Service updates. Our first live service update targeting September to release is one of your top requested features, Player Scouting. Keep an eye out for more Gridiron Notes as each Live Service update rolls in.

With that said, here’s the rest of the scheduled Madden NFL 22 events leading up to release.