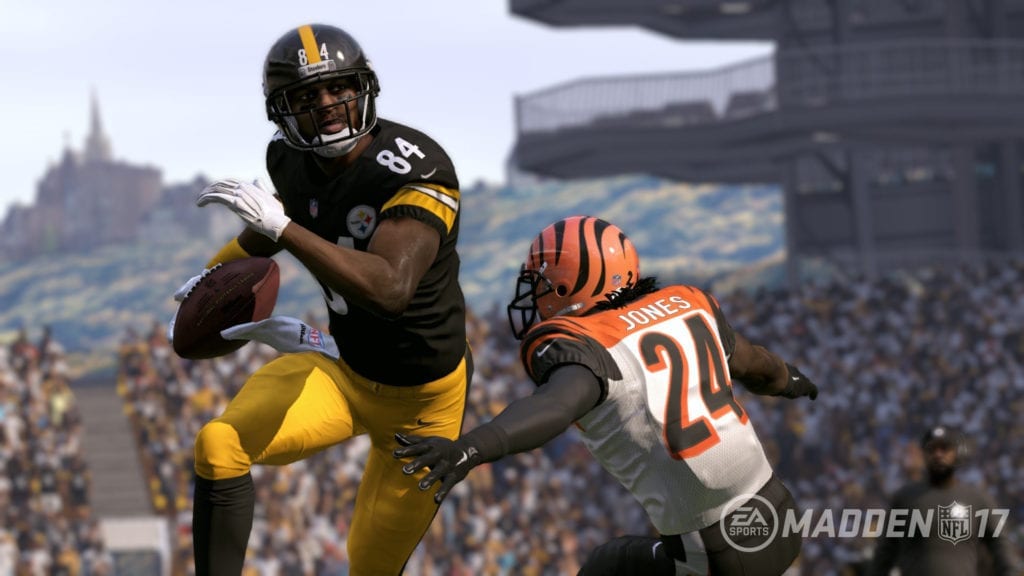 EA announced during today’s Electronic Arts Q3 2017 earnings conference call, Madden NFL 18 will make its transition to the Frostbite engine. The same engine is used in FIFA 17, with plans to bring it to the NBA and NHL series within the next couple of years.

Seven Franchise Mode UI Changes Needed for Madden NFL 18
Madden NFL 18 Will Feature the Frostbite Engine, What Does That Mean For The Game?