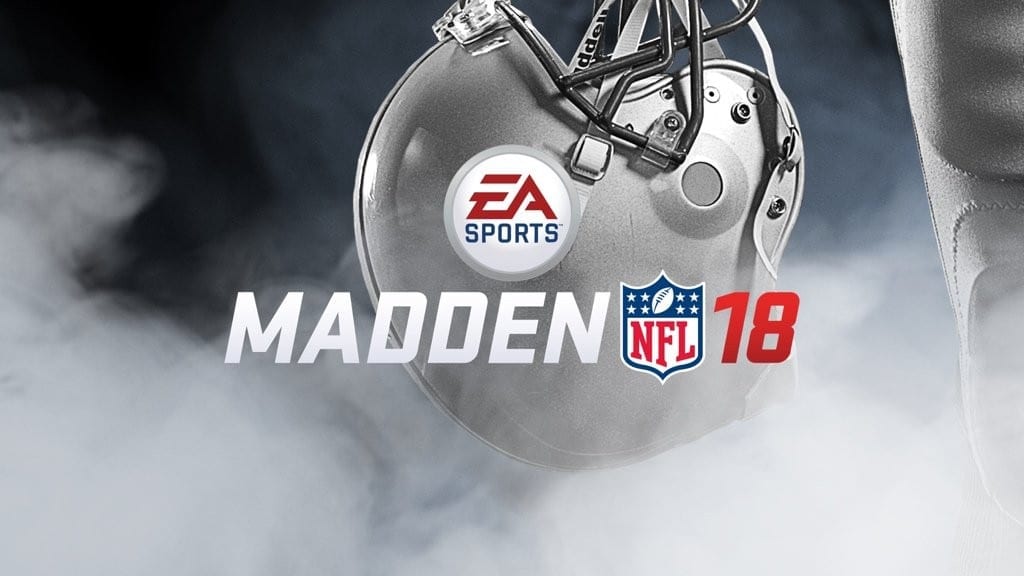 The release of a new Madden game each year habitually brings with it the usual difficult decision of whether this latest release is really worth the money. Die-hard fans will typically point to a host of exciting new features or modes that make it a worthwhile day-one purchase while skeptics inevitably complain about how it’s nothing more than another glorified roster update intended to bilk football fans out of another wad of cash. So who’s right when it comes to Madden 18? The truth is that the value of this year’s release and whether it warrants purchasing will depend at least somewhat on what you are seeking to get out of the game.

(Editor’s Note: This is an overview of our reviewer’s thoughts on the game. Be sure to hit up the links for more in-depth takes on each aspect of this year’s game from our staff. We’ll be adding more content to this page as time goes on and updating our thoughts as the game evolves over time.)

Without a doubt, Madden 18 will forever be inextricably linked to the advent of the new career mode Longshot, an ambitious playable movie that sees you step into the shoes of Devin Wade as he embarks on a tumultuous journey to becoming a professional football player. Featuring performances by Oscar winner Mahershala Ali and Hall of Fame quarterback Dan Marino, it’s an exciting and emotional experience complete with multiple endings based on your decisions, and a great gateway to Madden for those who are new to the series or football games in general. Yes, it’s true that you don’t play a single down in the NFL, but that hardly dilutes the impact of this fresh new direction for the Madden series.

For fans of Madden that have felt like the series has always been lacking in the multiplayer co-op department, the new Madden Ultimate Team Squads mode marks another important achievement in Madden 18. While MUT has become a juggernaut in its own right that sees even further expansion of its ever-popular card-collecting mode this year with deeper content and a nearly overwhelming amount of options, the implementation of Squads brings yet a whole new component by allowing for 3 players to play together on one team against online opponents. This means treating football as the kind of team sport it was truly designed to be, with everyone required to know and perform their role or risk being held accountable by your teammates if you aren’t able to hold up your end of the bargain. Of course, not everything within Madden 18 has been nurtured with the same kind of care. As Longshot and MUT Squads are ushered into the Madden spotlight, it would appear that this has been done at the expense of Madden’s increasingly tired Connected Franchise Mode. With barely any new features worth mentioning aside from some slight tuning to last year’s existing framework, Madden 18’s CFM can’t help but be labelled a disappointment. Anyone with Madden 17 already in their collection who’s only really interested in playing some single-player franchise would be among the most likely to skip this year’s release based on how little the mode has been improved in Madden 18.

Then again, they would miss out then on perhaps the best reason of all to pick up Madden 18, which is the improved graphics courtesy of the new Frostbite engine. While it’s true that the physics haven’t been altered all that much from last year , it would be hard to argue though that the action out on the field doesn’t at least look significantly more impressive. With better lighting and more detailed renderings of players, it’s an eye-popping new foundation to build upon for a future of Madden that now looks brighter than ever because of it.

Overall the gameplay in Madden NFL 18 is coming into greater focus the more we play it. Our early impressions (see our early gameplay thoughts here) were that the game had taken a step forward but perhaps not a huge and notable one. The Frostbite Engine has certainly made the game look prettier, but a lot of the fundamentals feel the same. QBs seem more accurate, zones are a little loose, and penalties are still non-existent. Madden’s brand of football certainly is persisting, though patches will probably make the experience much better in the sim play style. See our more detailed gameplay breakdown.

Aside from this, there are plenty of other ways Madden 18 has improved that may not be quite as prominent but that doesn’t mean they aren’t important. Target passing is a new quarterback tool that is tricky to master but allows you to throw the ball to any spot on the field. On-the-fly coaching adjustments can now be made to customize your game and quickly adapt to the tendencies of your opponent. The new three distinct game styles of simulation, competitive and arcade offer players both new and old the chance to find their own comfort zone while playing Madden 18, whether that includes increased realism, having practically superhuman abilities on the field or somewhere in between those two extremes.

In my initial thoughts I said I thought Madden was a step but not a leap forward. But was this year more a transition year or is it worth the price of entry?

While there are admittedly those down years where Madden just doesn’t quite bring enough to the table to justify its cost, the simple answer is that this is fortunately not one of those years. Though it may be tempting for some to dismiss Madden 18 as the product of a transition year with the move to Frostbite and the introduction of a new career mode, it feels more like a first step filled with promise rather than one fraught with the kind of growing pains you might expect. Yes, CFM is still badly in need of a makeover, but it’s at least clear when looking at everything else that was accomplished with Madden 18, that it hasn’t been neglected in vain.