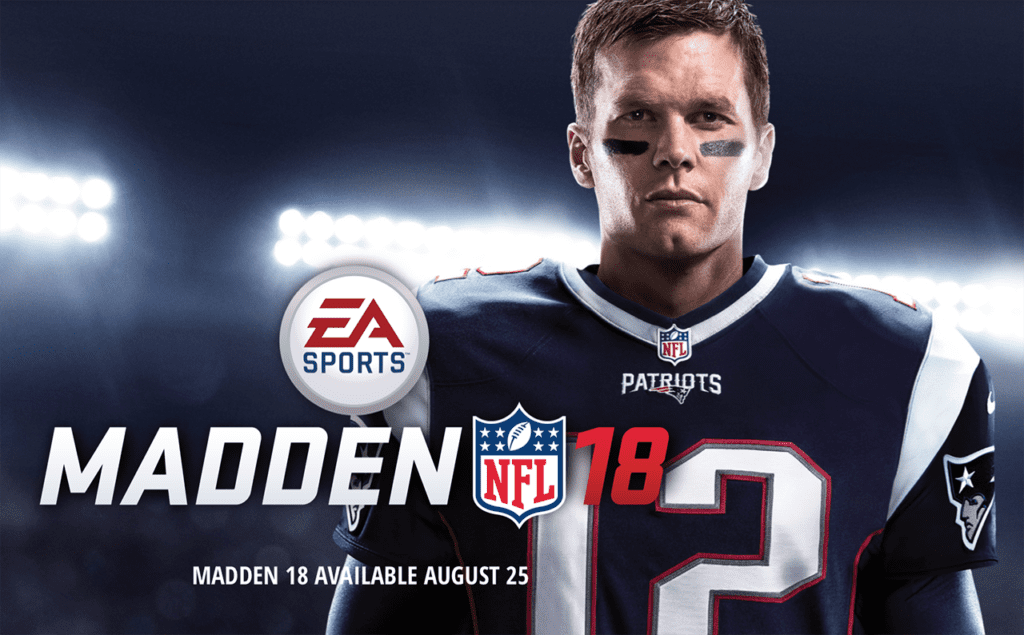 It also features never-before-released songs from Travis Scott, Belly, Cuz Lightyear, Davie, Flosstradamus and Spencer Ludwig. Fans can listen to some of the tracks on Spotify.

Check out the full tracklist below and get more details and the inspirations behind each song selection, at the official Madden website.