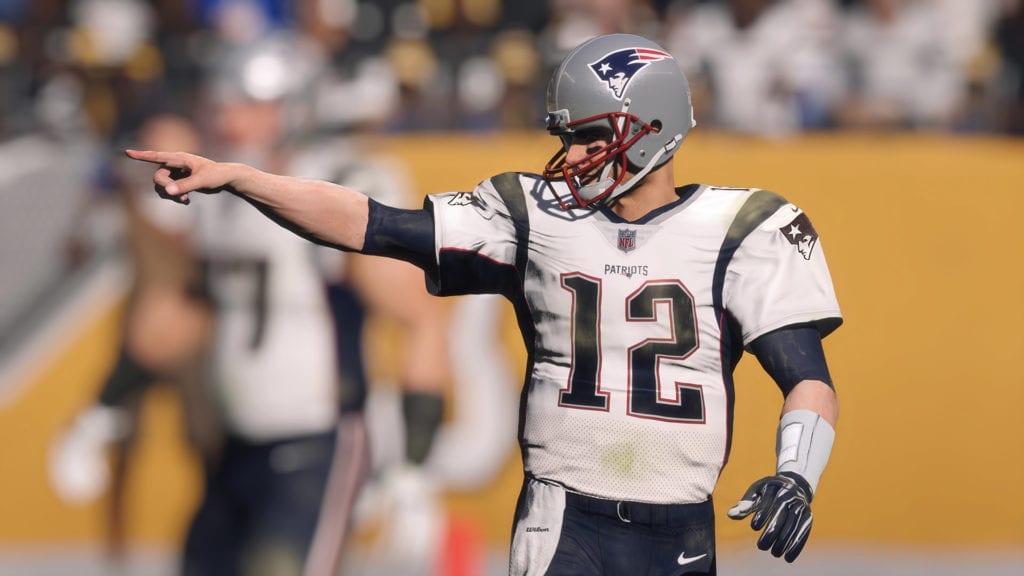 EA Sports has posted the Madden NFL 18 player ratings for the top quarterbacks in the game this year. Check them out and post your thoughts!