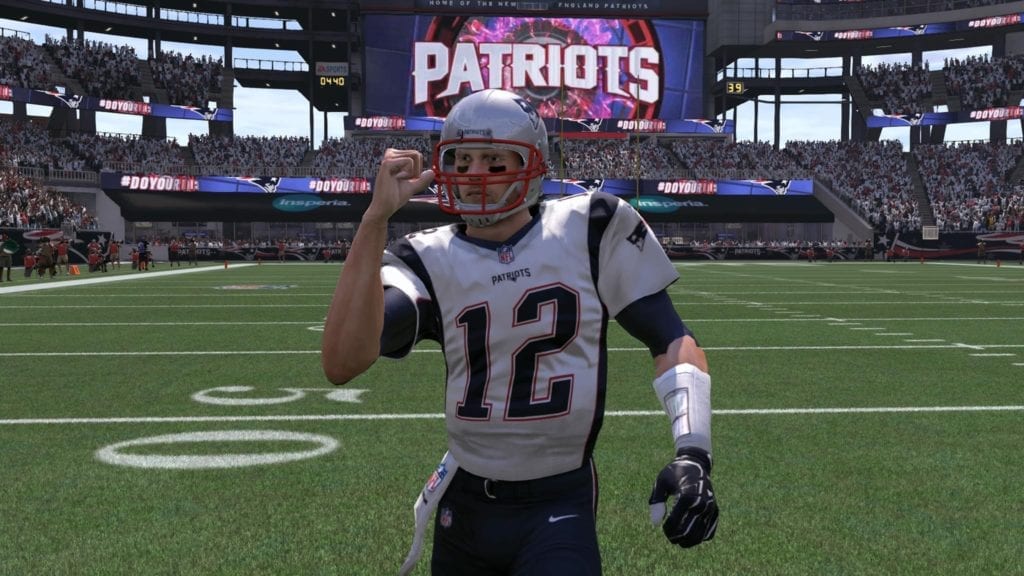 There have been a few community members that are prominent in the Madden Ultimate Team world asking their Twitter followers for constructive feedback on what they would like to see changed gameplay wise in Madden NFL 18. I’m here asking the same thing, but to the OS crowd.

Two rules – keep it constructive (and in a positive nature) and respect other’s feedback (even if they differ from your own).

Other than that no opinion or idea is too big or too small.

Six Ways to Make Madden More of a Simulation
EA's Frostbite Engine: What is It? Why Should You Care?