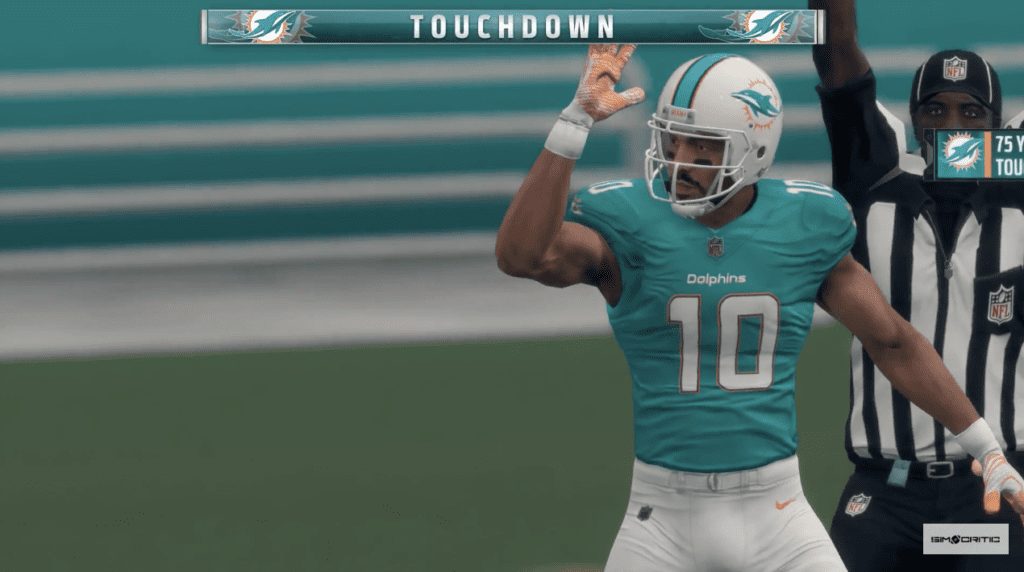 Madden ’18‘s gameplay will seem immediately familiar, but that doesn’t mean there have not been some very nice enhancements made to the overall experience. While many folks have been eager to see a gameplay overhaul, instead we seem some subtle tightening to the Madden gaming experience. I encourage you to embrace the quality over quantity approach, as I’ve been having a blast playing Madden ’18 thus far.

Disclaimer: I played 100% of my games on All-Pro simulation

Overall, I am enjoying my time with Madden ’18. I hope that in sharing some constructive criticism along with the positives I’ve seen in gameplay, this game will continue to improve. The Madden team is very involved on social media, and they are definitely a team that cares and who wants to get it right. We should continue to find ways to productively work together with them as a community. I’d wager that Madden ’18 will be the best football game any of us have ever played, but a focal point should always be on how we can make the one next year even better.