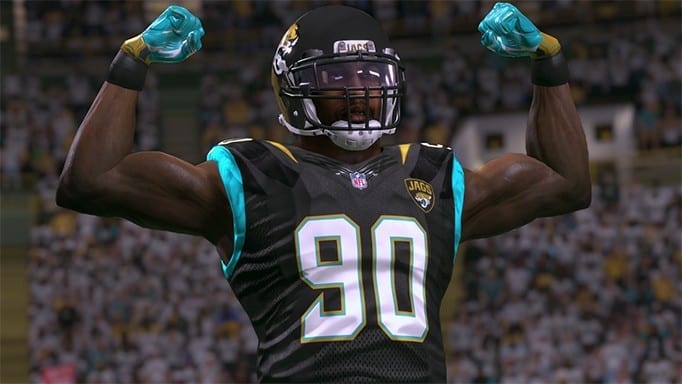 Another Madden NFL 17 title update is available now for Playstation 4 and Xbox One. The update includes gameplay, Madden Ultimate Team and commentary updates based on feedback from the community.