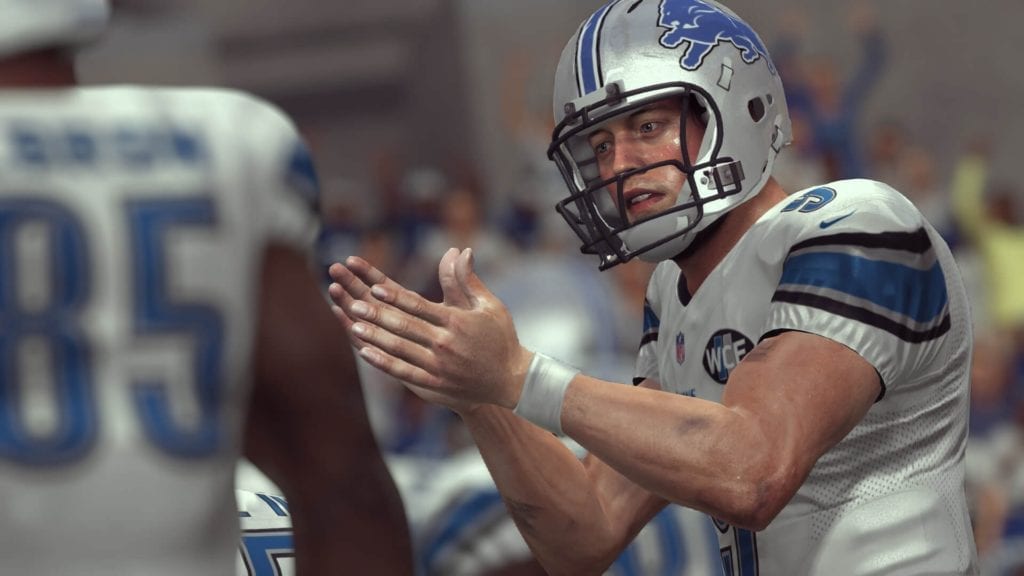 Madden NFL 17 title update #2 is available now for Xbox One and PlayStation 4, it includes fixes to gameplay, franchise, and Ultimate Team modes. Check out the details below.