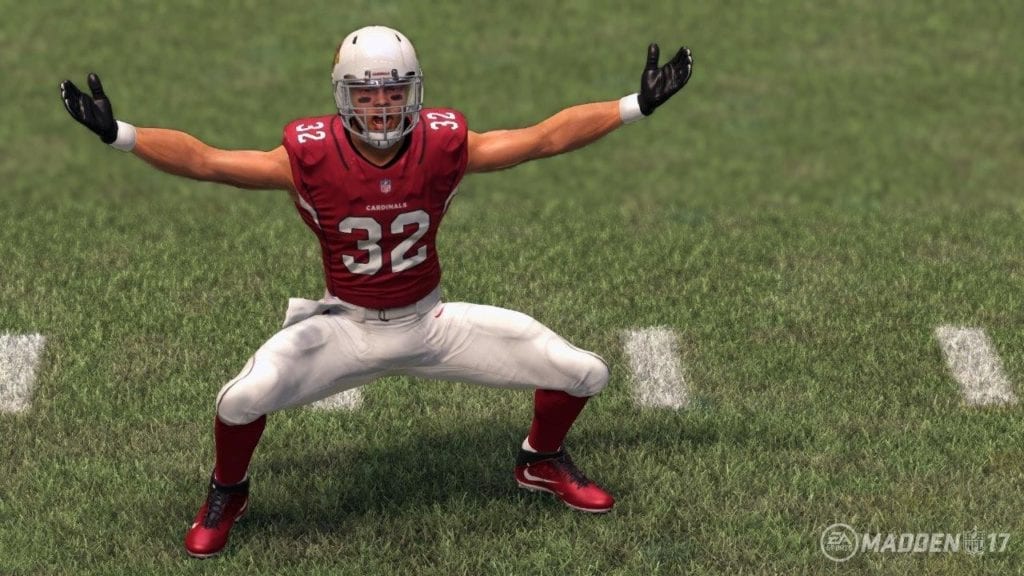 Madden NFL 17 title update #10 is available now for Xbox One and PlayStation 4. Check out the patch notes below.

UPDATE: Clint and Rex gave more details about the patch in their Twitch stream, watch the archive here.