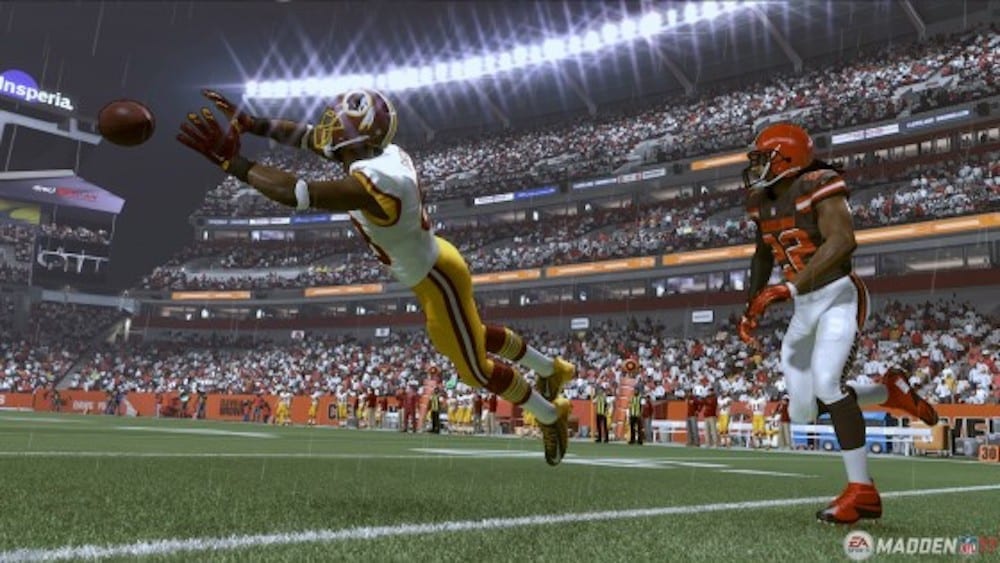 One week with Madden NFL 17’s Connected Franchise mode has taught me two things: My San Francisco 49ers are going to be in for a very long year (I may have already known that), and I still don’t know as much about football as I thought I did.

While there are no major “back of the box improvements” for this year’s version of CFM, the amount of little tweaks definitely make the whole greater than the sum of its parts. For one, the practice has been revamped to include actual scouting. Not only does this give me an opportunity to learn what defenses and offenses work in a given situation, it also gives me the ability to learn the tendencies of my weekly opponent — dynamically. If the Colts decide to start running the ball with Frank Gore more than they let Andrew Luck pass, the game will recognize that and you will be able to game plan on defense to stop the run. Late in the preseason you used to have to cut that running back that was just not good enough to make the depth chart but was really too good to release. Now you can tuck that player away (for a time) on your practice squad. Joel Smith talked about this in more depth, but the point is you can continue to groom this player in in the hopes that he can make it up to the roster of 53. You just have to hope that nobody else in your league (human or NPC) sees him developing because they can sign players as well.

Another great minor change that results in big dividends is how the in-game drive goals make sense now. If Ahmad Brooks has two sacks from the second level, I’m more likely to see a goal that says get a third sack than I am to see one that says “get a safety.” This, coupled with an XP system that is both streamlined and sensible, makes losses more tolerable.

However, the biggest addition to CFM is one that I hope will make my multi-teamed leagues last much longer, and that is Play The Moments. Mike Lowe talked about these at length, but being able to play through “non-important” games in less than 30 minutes means leagues really have a better chance of progressing into multiple seasons. Additionally, if you’re like me and also have a single-player CFM, Play The Moments will potentially allow you to get through the elusive 30-year franchise without simming. Well, at least that’s the theory. Time will tell if it works out that way.

There are still things that don’t quite work well in CFM. For example, the news feed, while improved, doesn’t update as quickly as I’d like (plus there seems to be some formatting issues in there). Also, the owner management menus are still a mess. There should be a way for me to move from one task to another without being brought back to the owner’s menu.

All in all, I’m very happy with CFM. It’s typically the mode where I spend the most of my football time. This year Tiburon showed me they value my time and want me to use it a little bit more efficiently. Now if I can only figure out when is the best time for a zone blitz.