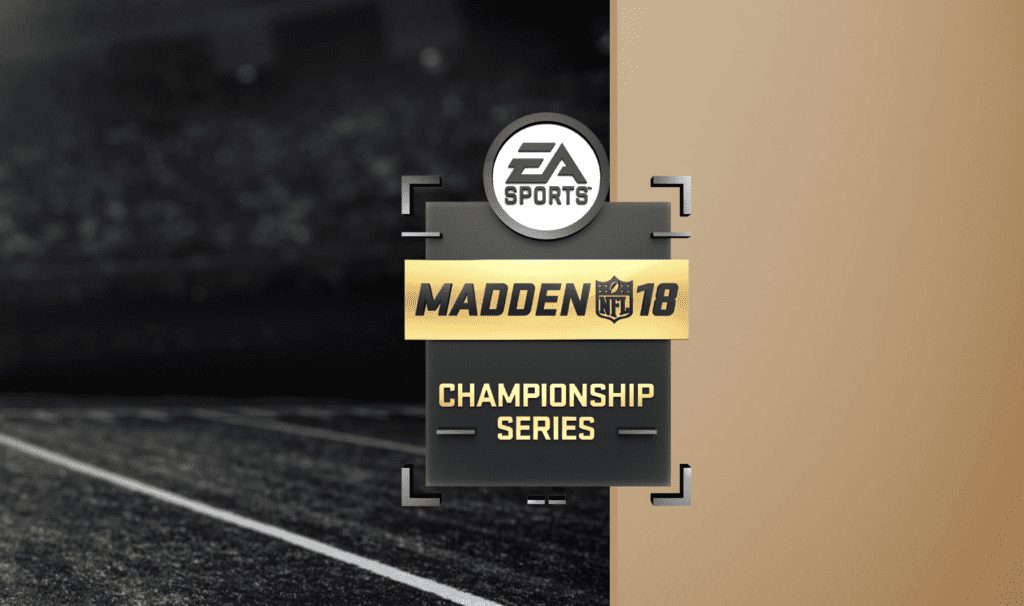 It was only a few years ago when Call of Duty was gaining traction on the global esports scene. Once the explosion started and became “mainstream”, there was no stopping the phenomenon. There were, however, two things made the jump happen as fast as it did: one was developer support and second was star power.

Through Twitch, YouTube, Twitter and other social media channels, stars were born. One of the most notable is Matt Haag, a former McDonalds employee who has since captained one of the largest esports organizations, then owned a percentage of it, sold it and launched his own brand. He has grabbed over 2.2 million followers on Twitter, 2.9 million subs on YouTube and over 700K followers on Twitch — not to mention the millions of dollars he has made from both competing and growing his Nadeshot brand.

And it doesn’t stop there, look at Ian Porter (Crimsix), Kuro Takhasomi (KuroKy), Jae Dong (Jaedong) and Lee Sang-hyeok (Faker). Stars in the esports world are the faces of their organization, their brand, their sponsors and their game.

For Madden, this is missing in a major way. Sure, there are fan favorites like Problem and last year’s Madden Champ Skimbo, but nobody has taken the reigns and ran with the idea of being “the guy” in this area. Being the main attraction has a lot of responsibilities, first and foremost is being marketable. And that means being relatable, fun and entertaining.

Large corporations like Pepsi, Audi and Gillette don’t want to have to deal with immature, expletive-ridden rants on social media — if anything they will flee from that sort of nonsense as fast as they can in the other direction. Esports professionals, just like real athletes, will be ridiculed, torn apart and dissected.

That is just how the game works. There is no difference between event or tournament buildup and the buildup we see weekly on ESPN and NFL Network for the weekend’s slate of games. Do they think they’re safe from ridicule because they play a video game? Or that they can say what they want because “nobody takes Madden serious as an esport”?

You’re in the spotlight and everyone is going to have an opinion.

In one specific instance recently, top eSport talent for Madden attacked Larry Ridley in a very public way on Twitter. Ridley, by the way, is trying to help build EA Sports’ esport brand and bring together more of the Madden community.

In case nobody is understanding of how this works, that is what makes the eSports enterprise more money. More eyes equals more money.

A Star Needs to be Born

Madden needs a star to rise before EA Sports has to create one themselves. Someone has to be a solid content creator, build a bigger following on Twitch and beyond, have talent, put in hours of work and win. It’s not easy, but in the world of esports careers are not 10-plus years. Being the face of Madden could help you stretch out your career, build a personal brand that lasts, and also help you create a positive atmosphere for the future of the esport.

Hopefully Madden 18 will be the year that we’re able to see a star rise to the top and be successful as the face of the franchise.