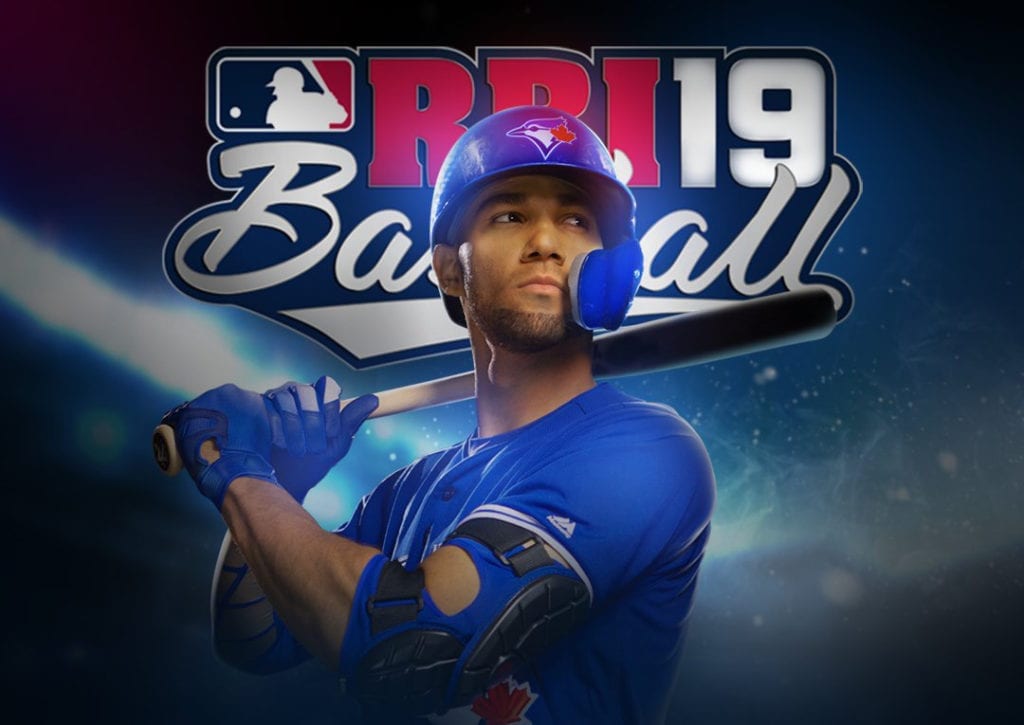 Toronto Blue Jays shortstop/second baseman, Lourdes Gurriel Jr., has been named the Canadian cover athlete for R.B.I. Baseball 19. The game is scheduled to arrive in March for Xbox One, PlayStation 4, Nintendo Switch, Android and iOS devices.

Check out the announcement and behind the scenes cover shoot videos below. 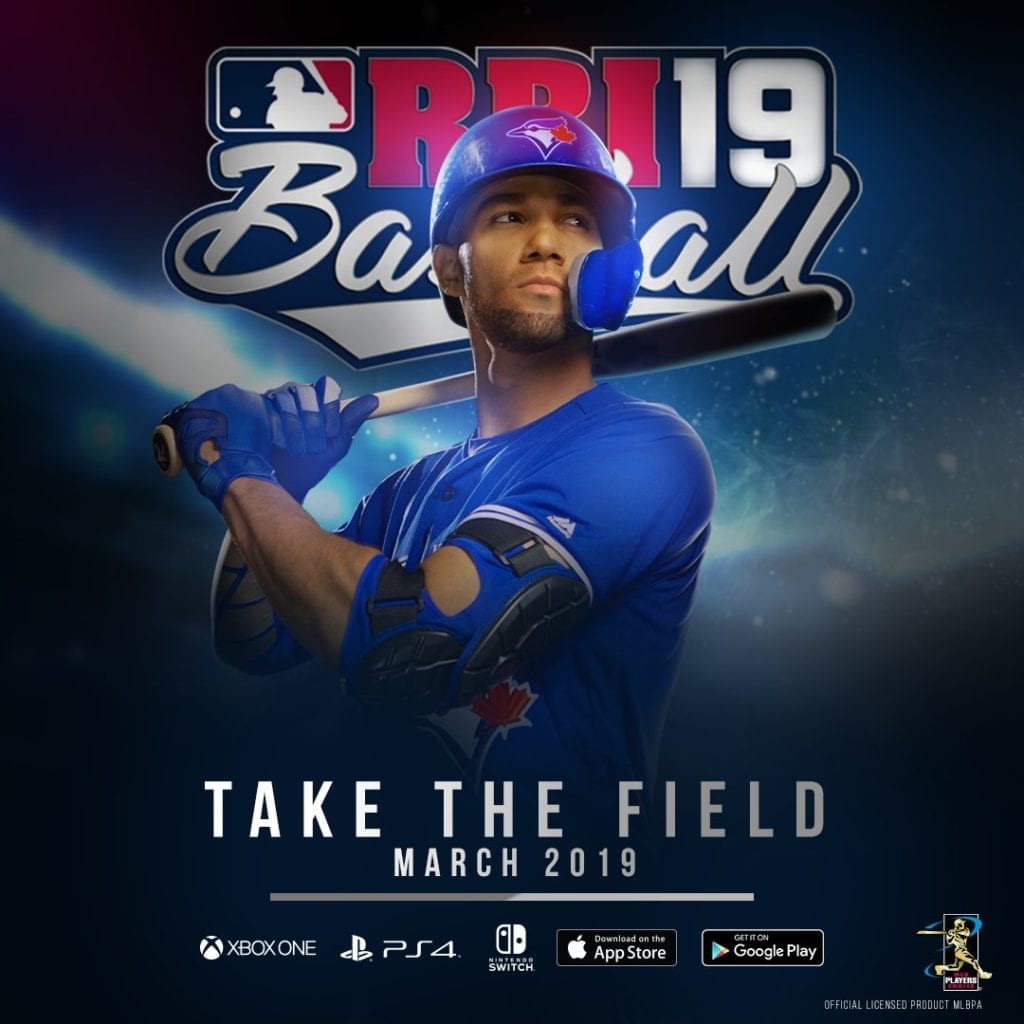 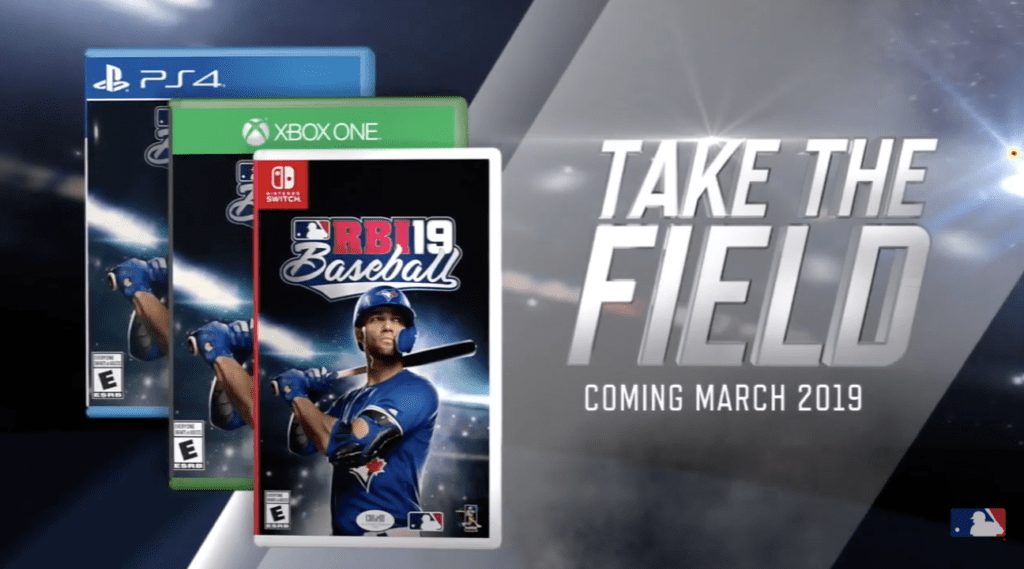