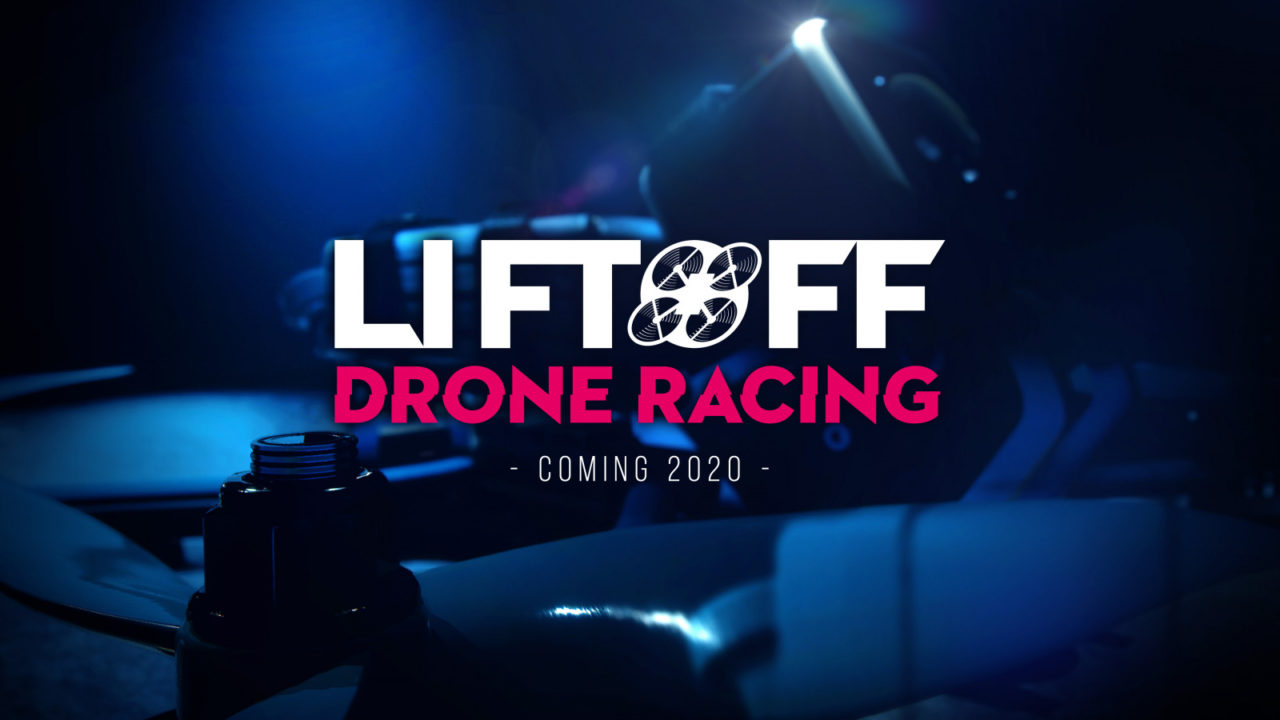 LuGus Studios and astragon Entertainment have announced Liftoff: Drone Racing, a brand new, fast-paced, action-packed drone racing simulation game, which is scheduled to launch on the Playstation 4 and Xbox One later this year.

Liftoff: Drone Racing is already available on Steam to very positive reviews and is considered one the best simulation drone racing game within the community.

Check out the trailer below, along with a few more details and screenshots.

“Liftoff: Drone Racing will give drone enthusiasts on consoles the chance to experience everything the thrilling quadcopter racing universe has to offer from cooperations with established licence partners to exhilarating races,” says Julia Pfiffer, CEO of astragon Entertainment.

Since its original release on Steam in September 2018, Liftoff: FPV Drone Racing has become a staple among drone racing enthusiasts. Its lasting popularity prompted astragon Entertainment to cooperate with Belgian studio LuGus Studios to develop a new title for Playstation®4 and Xbox One.

In Liftoff: Drone Racing, console players will be able to experience all of the hallmarks of the exciting, high-speed sport. For starters, drones can be customized with countless licensed frames and parts, which allows pilots to squeeze every bit of efficiency from their humble creations.

Of course, veterans will be able to participate in pulse-pounding races with other FPV competitors. Newcomers, on the other hand, can sink their teeth into a variety of game modes designed to hone their flying skills. A dedicated “assisted flight” feature will ensure the game is accessible to everyone, including players who’ve never flown a drone before.

Details on more new features included in the game will be shared at a later date. Until then, you can check out the official website here. 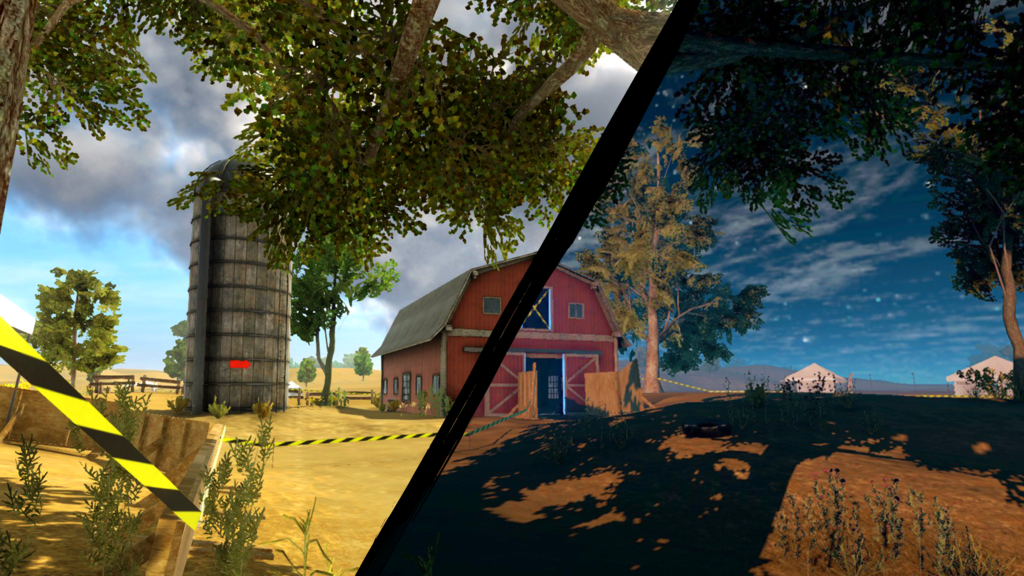 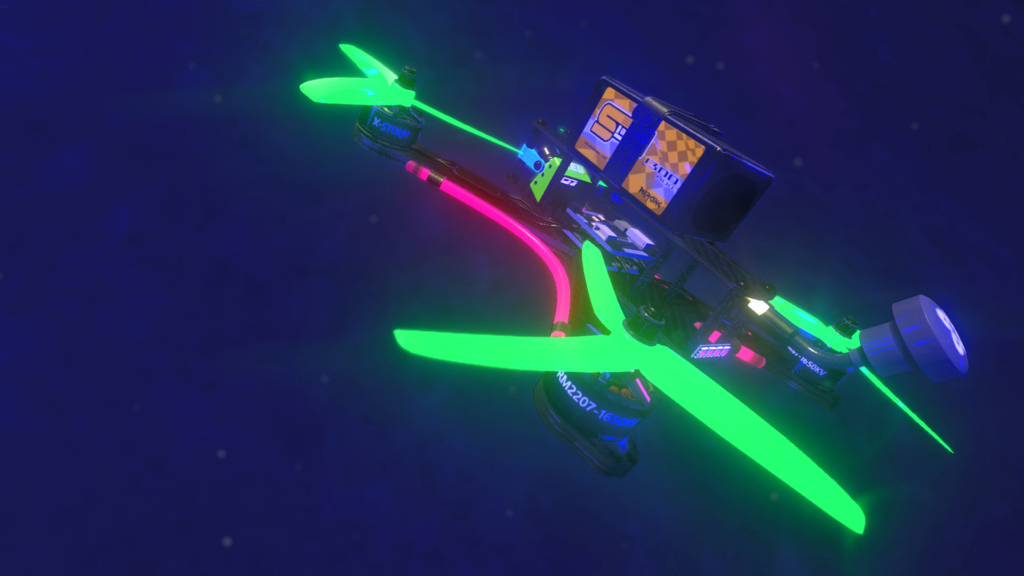 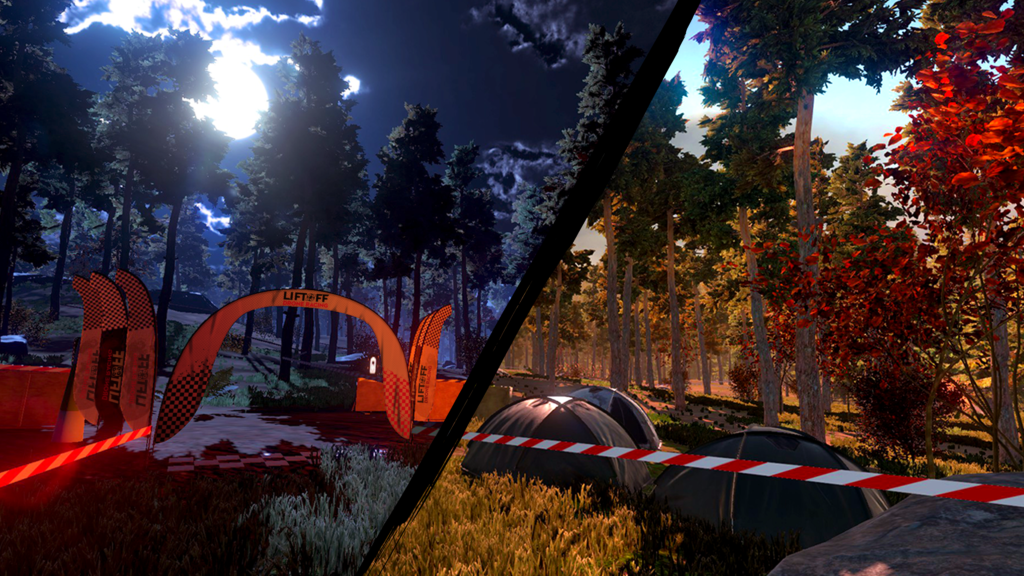 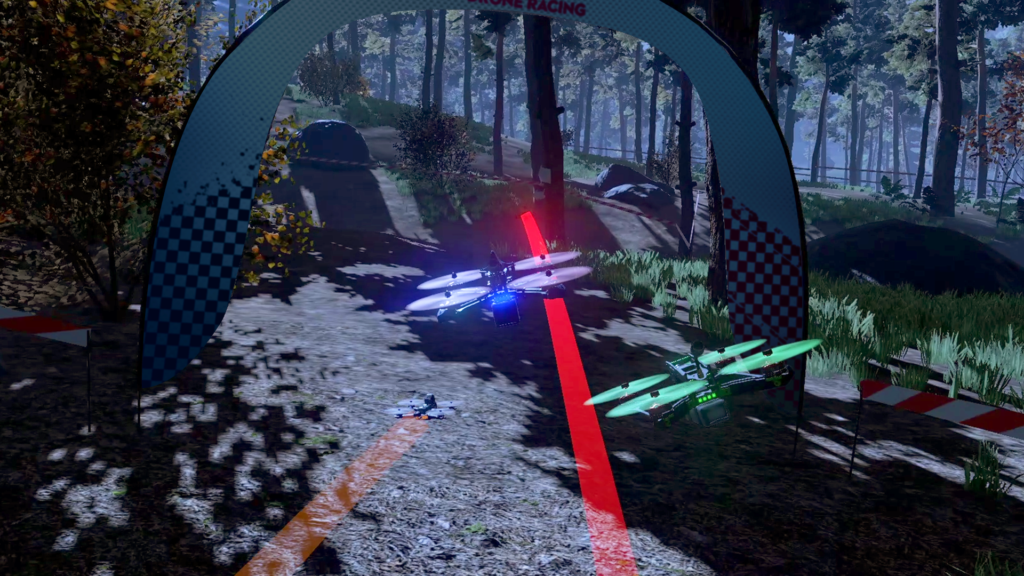 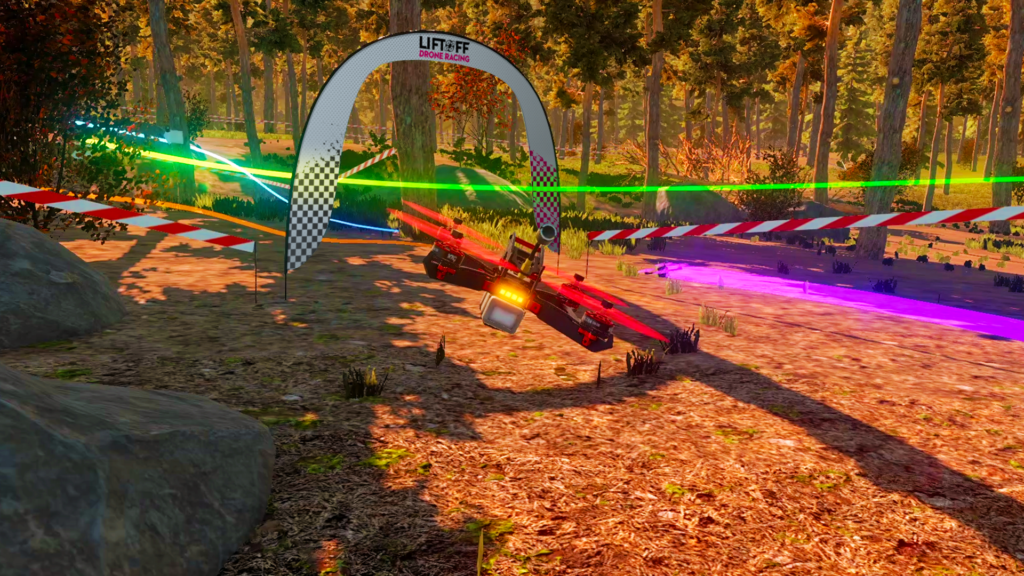