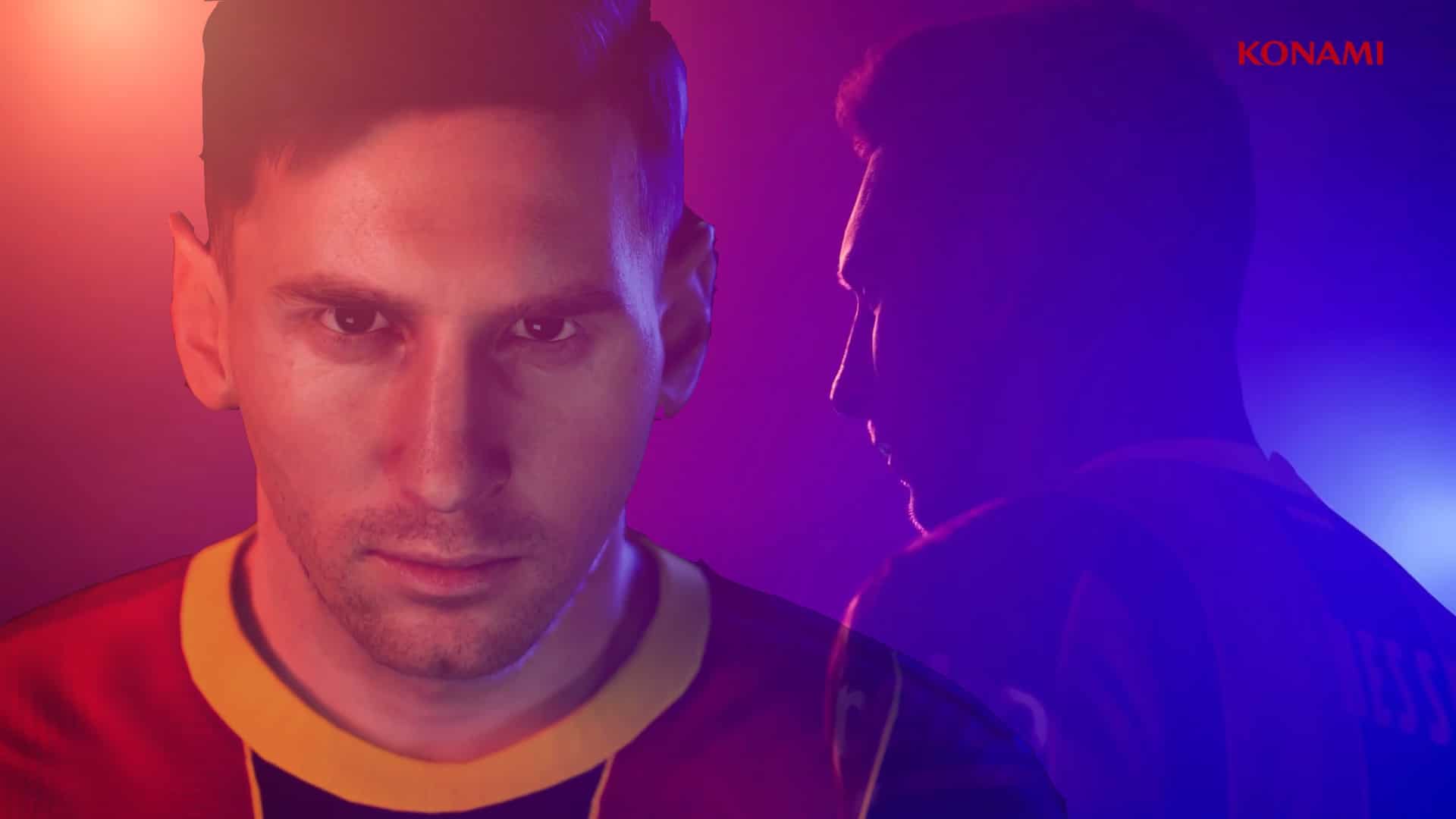 It’s been a whirlwind 18 months for Konami. While this could also apply to the world as a whole, Konami (like so many other game developers) has been affected by the global pandemic. From its pre-pandemic decision to make eFootball PES 2021 a “Season Update” to the news of the weekend that Konami will not be in attendance at this year’s E3, it’s been an interesting time for the popular Japanese-based company.

So what does this mean for eFootball PES 2022? Let’s speculate! 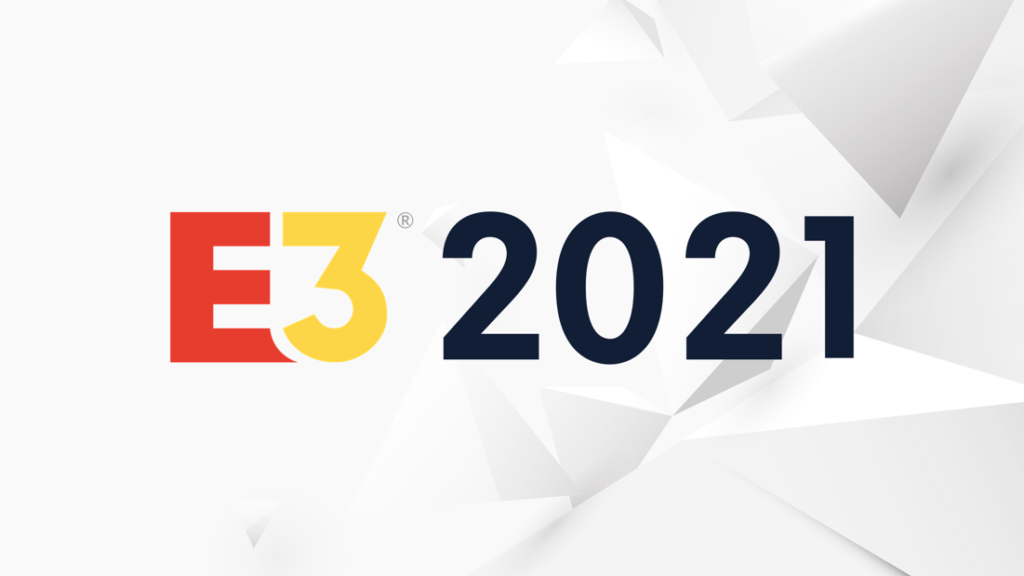 With so much uncertainty going into eFootball PES 2022, it’s hard to see what kind of impact this actually will have on PES. A new engine (Unreal), new hardware (PS5 and Xbox Series X), and staff turnover (Adam Bhatti has transitioned into a more company-focused role instead of just PES) have thrown a wrench into the PES plans. While this doesn’t necessarily mean bad things, Konami doesn’t exactly have an excellent track record when it comes to change.

That change has historically been due in large part to either adopting a new engine and/or transitioning to new hardware. However, given the extra development cycle and fairly positive reviews for last year’s Season Update, there is optimism around the new game. The original plan was for Konami to attend E3 and showcase not only PES 2022 but some of other titles Konami has been developing, especially since last year’s E3 was cancelled. Fans like myself were hoping to at least see a new trailer and maybe some insight into how the developers were handling the new hardware with the new Unreal engine. 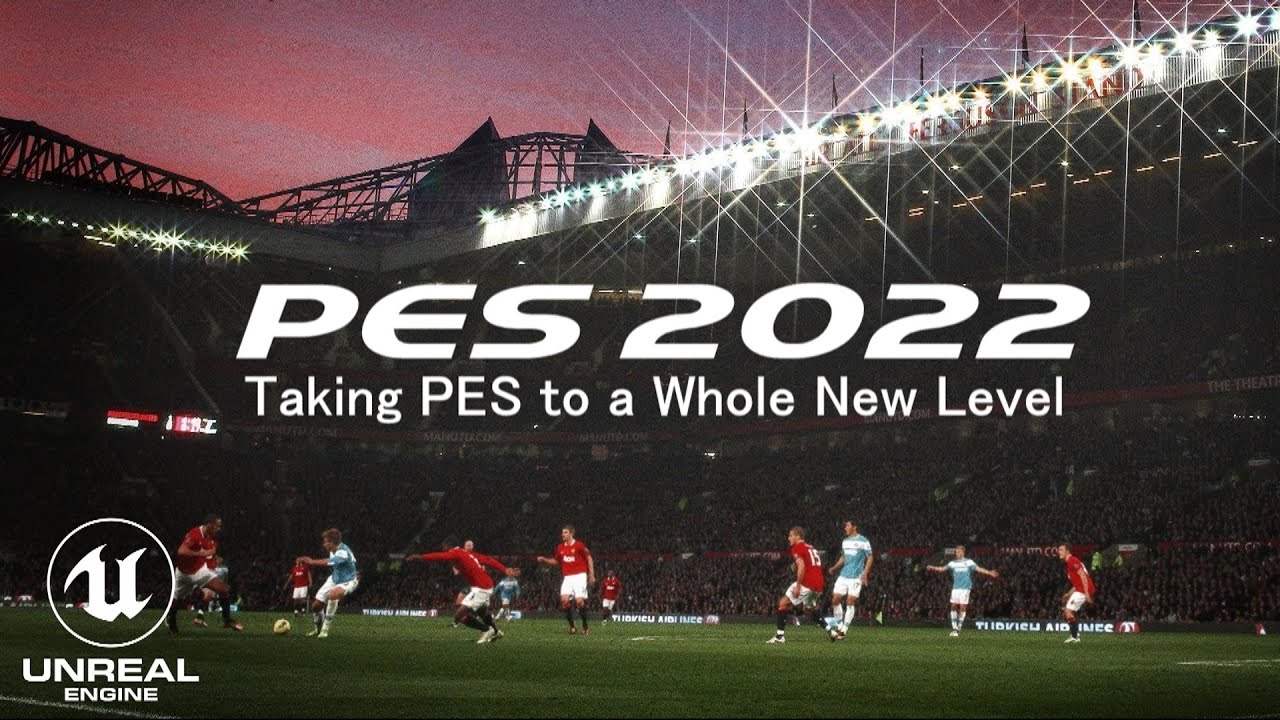 Big changes are expected this year with eFootball PES 2022 and there’s no better place to build hype than E3 — even if E3 is not what it once was. Konami has a successful history showing off its new PES titles, usually via the excellently produced Weedens hype trailers. Despite the heavy emphasis on CGI and cutscenes, it was always nice to dissect and read, perhaps too much, into the trailers as we looked for new gameplay elements.

Hearing the news that Konami was indeed skipping E3 was disappointing, yet somehow not crushing. It’s still a little too early to expect major news, but E3 is usually around the time when we start hearing the latest and greatest from both PES and FIFA. E3 is sort of the starting point from which the PES momentum starts, gradually picking up steam as it nears its fall release. Of course, none of this changes as we’re still holding out hope that Konami starts releasing tidbits about PES 2022 slowly after E3. This year, Konami will hopefully be more transparent with its approach to developing PES 2022, but let’s not get our hopes that high.

Konami has proven to be a company that’s very much used to keeping information close, evidenced by the vague gameplay-related Data Pack notes. While we await the first bit of news on eFootball PES 2022, be sure to check in with us here as we’ll have it covered.

How do you feel about Konami skipping E3? Does this make you nervous or are you overall optimistic about PES 2022?

PES 2022 Wishlist: Five Areas That Must Improve
PES 2022: What to Expect From the Unreal Engine (Part One)