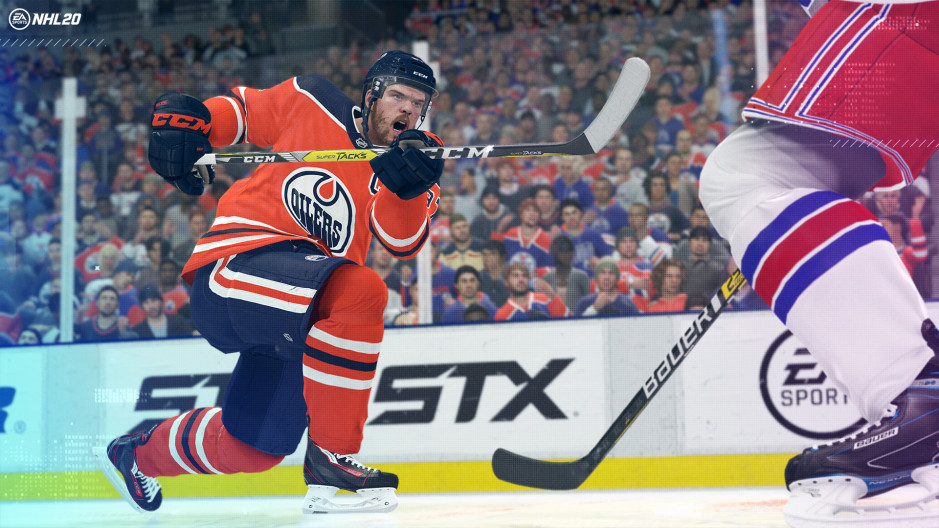 With the All-Star Game coming up in the NHL, some people may be looking for NHL 20 sliders to try and get back into the game. NHL 20 isn’t beloved this year here at OS, but I’ve heard better things about it from those who have been able to find a good set of sliders. As of now, I think it’s fair to say Al Tito’s NHL 20 sliders are enjoyed by the most people on Operation Sports.

These are sliders that work on both All-Star or Superstar. AlTito’s focus is on trying to “mess” the game up a bit by making it a little more sloppy and focusing on creating more loose pucks. If you’re looking for something that dirties the game up somewhat and tries to get a more simulation style going, I think these are a good place to start.

AlTito also makes it clear that you’re free to use his sliders as a base and then tweak from there. I tend to do this with just about any slider set I use from the forums because no one games quite the same, and no one plays against the CPU the exact same way. Plus, some people are just better than others and have to adjust from there.

So, head over to that thread, play some games and then give some feedback on the sliders.

Is NHL 20 a Good Predictor of the Real NHL All-Star Roster?
Jordan Binnington To Wear NHL 20 Team of the Year Mask in All-Star Skills Competition