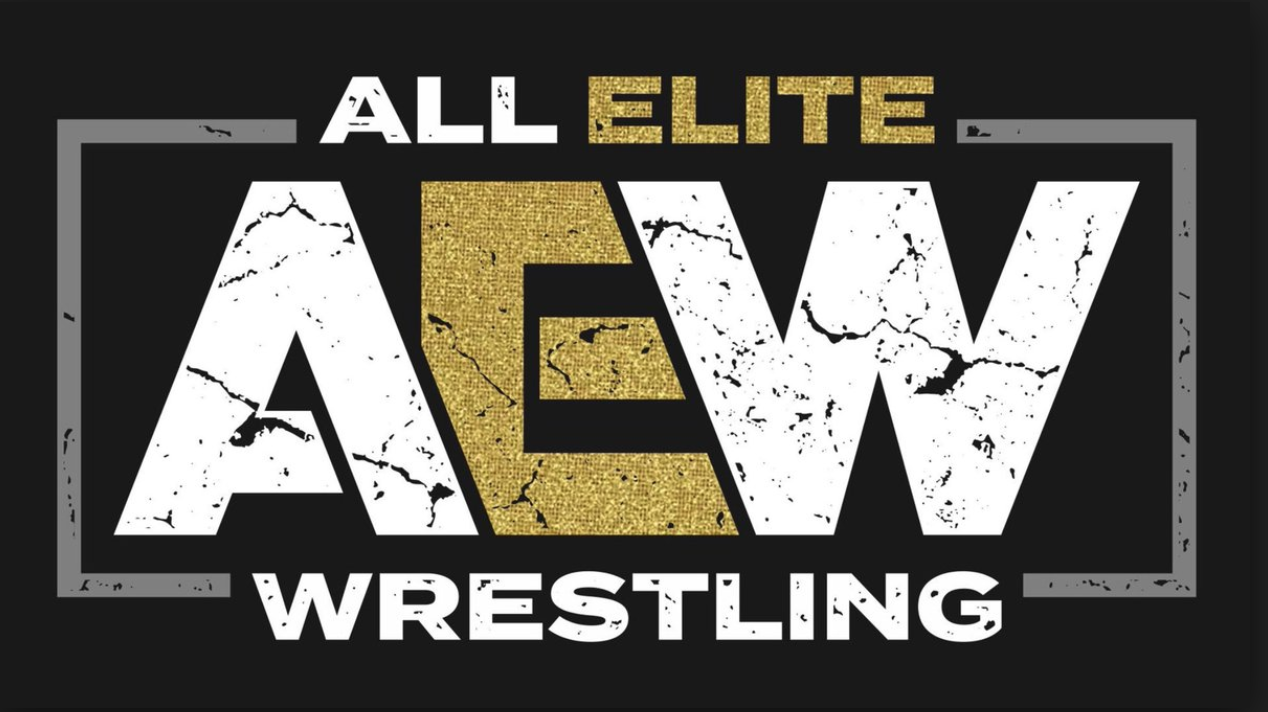 Plenty of speculation and rumors have surrounded the potential of an All Elite Wrestling video game. And why not? The wrestling company founded by superstars Kenny Omega, The Young Bucks, and Cody Rhodes has been exactly what their name entails since emerging onto the wrestling scene. ELITE. And like many have speculated since Yukes decided to step down from development with 2K, an AEW video game would be the perfect move for the prestigious video game developers.

In a recent interview at Starrcast, Omega was asked about the potential for an AEW game in the future.

“You know I’ve been globetrotting a little bit and I’ve been trying to assemble and piece together some people who might be in the know the vision of what this needs to be. Trust me, having a video game for AEW is top of my priority list. And I can’t share anything right now, but I wouldn’t be surprised if there might be something to announce by the end of the year, so be ready for that, guys.”

Omega was later asked if he could play Tekkenwith a fan. He was very discreet with his response, suggesting “you might actually see Kenny Omega in a fighting game real soon.”

But what became even more telling regarding the potential AEW video game is what Chris Jericho said on his recent Talk is Jericho podcast.

Interesting note: AEW wrestlers were being face scanned the day before All Out, the process done to make video game characters and action figures.

This was mentioned on Chris Jericho’s latest podcast.

It is anyone’s guess as to whether or not an announcement will be made before AEW airs on TNT this fall. But like the old saying”where there is smoke, there is fire,” there is now plenty of reason to believe a game will be announced sooner, rather than later. And in an industry that has been dominated by the WWE for many years, the time is now for AEW to strike while the iron is hot.

The very thought of a potential AEW video game should have fans everywhere excited — perhaps this is the secret project Yukes has been working on. Nevertheless, as we learned with Madden and other sports games in recent years, competition is never a bad thing. And much like the WWE/AEW feud we will soon get to witness on television, the two companies competing for the video game industry is a win-win for all involved.

Cancel reply
Discussion
Click here to reply to the discussion
Continue Reading
You may also like...
Related Topics:AEW, spotlight, wrestling

Why We Need an AEW Wrestling Game and Who Should Make It
The Arcade Wrestling Games of My Childhood: WWF Superstars and WWF WrestleFest