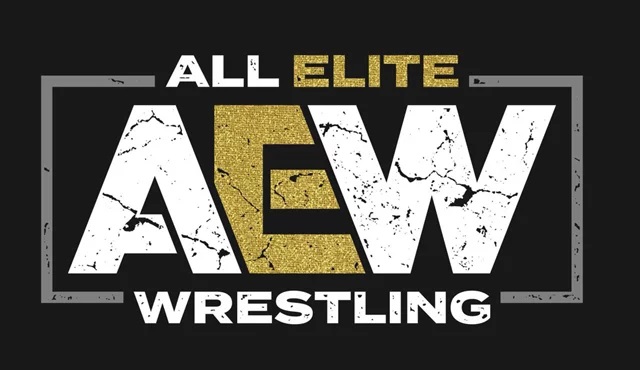 At C2E2 in Chicago, Cody Rhodes, Excalibur and the Young Bucks hosted a panel where Cody spilled some news regarding the long rumored upcoming AEW video game, according to GameRant. Cody all but confirmed the game is happening, but did ask fans to be patient. This could mean the game is only in the early stages of development or not in development at all at this time.

Cody did say that they know what the fans want, they want to give them the specific type of game they want using the specific type of engine they want. While he didn’t come right out and say it, Cody all but told us they are at least trying to develop the game using some form of the fan-favorite AKI engine. If you were old enough in the ’90s and early 2000s you would surly know what the AKI engine is.

The AKI engine is what powered what some people consider to be the best wrestling game of all time, WWF No Mercy. The same engine was originally used for three WCW games: WCW vs. The World, WCW vs. nWo Wold Tour, and finally, WCW/nWo Revenge. After that, the WWF entered into a partnership with THQ/AKI after ending a 12-year deal with Acclaim. Wrestlemania 2000 was their first game using the AKI engine, and then finally it ended with the amazing WWF No Mercy.

Where the big issue crops up is that AKI doesn’t even exist anymore. The former AKI Corporation is now known as Syn Sophia. And Syn Sophia makes, well, games that are not sports related. This poses a potential roadblock for AEW. It’s possible they could somehow purchase the engine, but even then, it might be hard to develop a game today using it. If I had to bet, they will end up finding a developer that will use a different but possibly similar engine. We know that AEW wrestler Kenny Omega is a huge video game fan, and a huge fan of the old AKI wrestling games, and he wants to bring that back for today’s fans.

All of this is good news. It looks like we now know for sure that we are getting an AEW video game. It’s just a matter of when. I think Kenny Omega realizes it has to be a good game — even better than 2K’s WWE games. With him being close to the project, I feel like the developers will feel this way too.

Cody told us that he thinks Kenny Omega will have a huge announcement for us soon. Hopefully, soon as in a month or two. It will be very interesting to find out who the developers of this game will be. The original developers for AKI are probably working for other companies nowadays. So I would assume this will be a totally new development team.

Will it be a huge company that steps in to take on the project like EA? Or maybe we will see an upstart or independent company step up to the big leagues.

Any way you look at it, more sports games are good — and WWE 2K needs competition.

The Arcade Wrestling Games of My Childhood: WWF Superstars and WWF WrestleFest