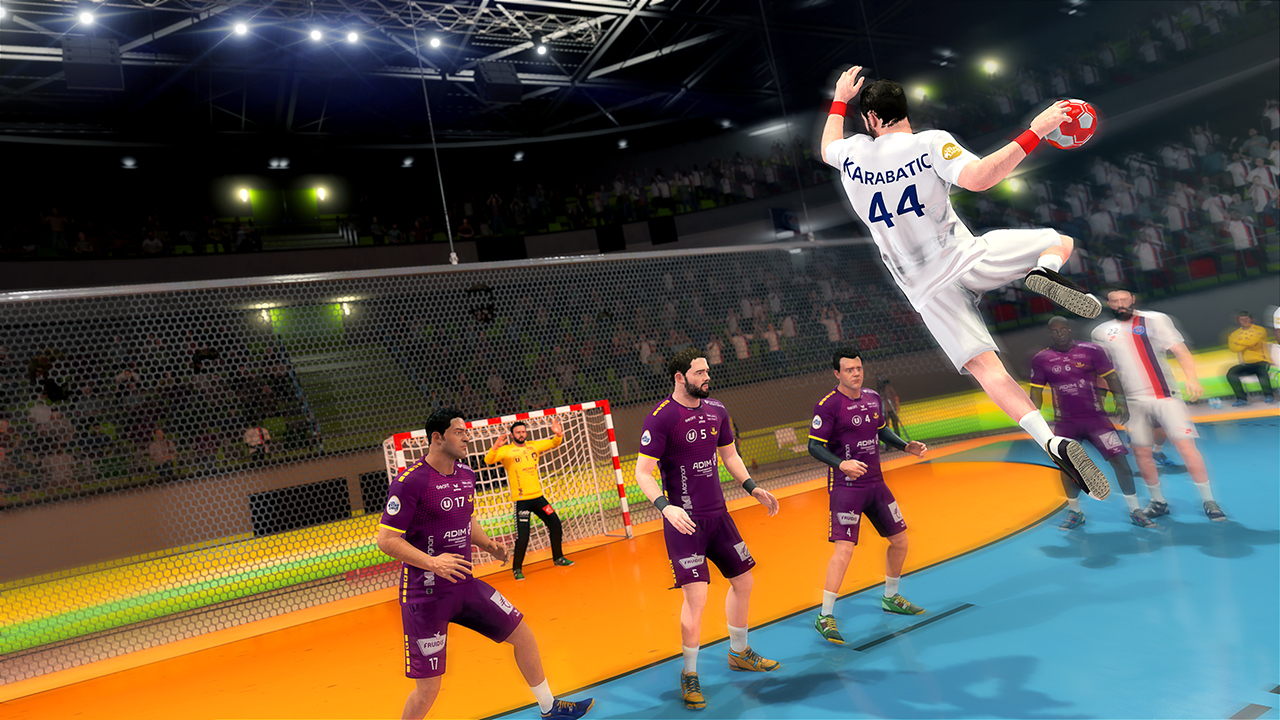 NACON and Eko Software have released a new gameplay trailer for Handball 21, highlighting the fundamental aspects of the game. Handball 21 releases next week, on November 12 for Xbox One, PlayStation 4 and PC.

Animations received a complete overhaul, as motion capture was used for the first time. The stars of handball and their movements are now much more realistic. In pursuit of more realism, the atmosphere and passion of supporters have been integrated into the game.

The gameplay has also been redesigned to add more depth to the game. For offensive play, you can now easily switch your tactics and set plays with the directional buttons. On defense, you will need to control the whole defensive line and be alert to prevent your opponent from scoring.

Handball 21 features plenty of officially licensed content. Players can find their favorite team in the eight European leagues (including the French D1 and D2 leagues) featuring 129 teams and 2,299 official players. Nicolas Karabatic and Fabian Wiede, who play for PSG and Füchse Berlin respectively – are the game’s ambassadors at launch.

Handball 21 Arrives on November 12 For Xbox One, PlayStation 4 & PC
Handball 21 Available Today, Save 20% on Steam Through November 19 - Here's the Launch Trailer