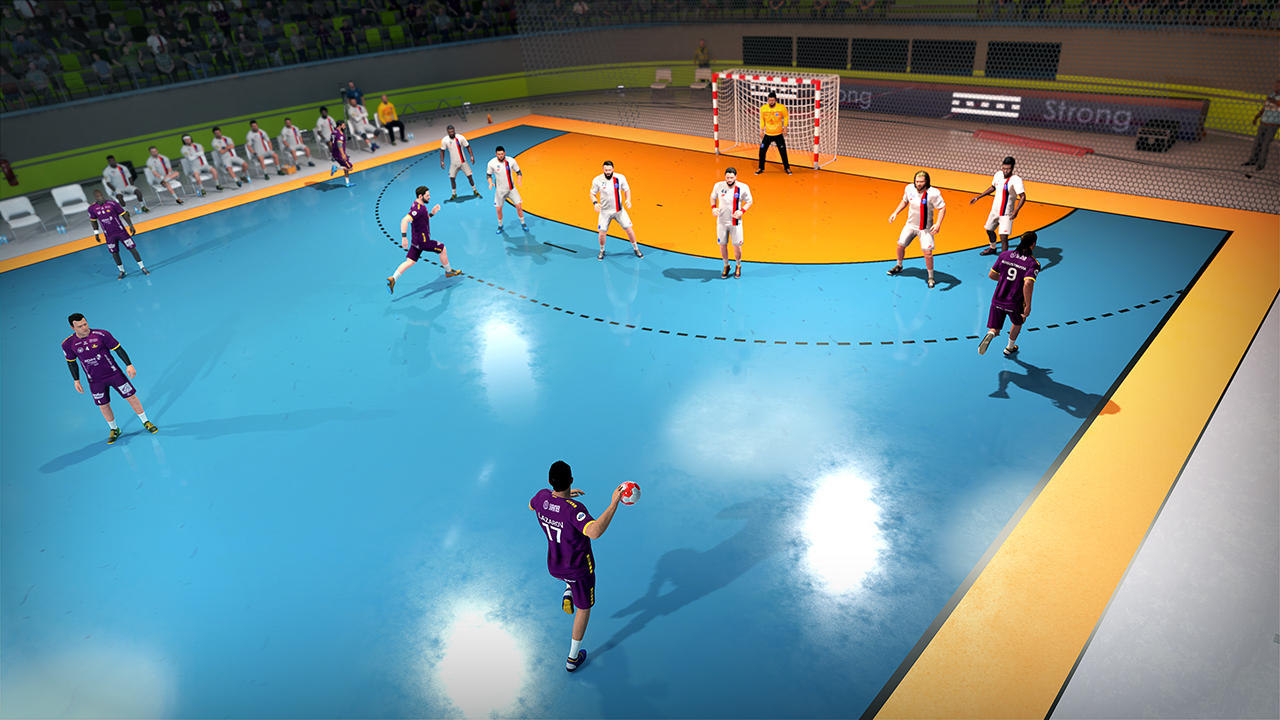 NACON and Eko Software have just announced Handball 21, a new simulation of a sport with over 27 million sports federation members worldwide. Check out the trailer, features and screenshots below.

Handball 21 is scheduled to release in November for PlayStation 4, Xbox One and PC.

Building on the studio’s experience in sports games, in-depth discussions with the fan community and input from Handball experts, Eko will deliver an ultra-realistic gaming experience, featuring new animations, enhanced AI, new game modes and more official content than ever. 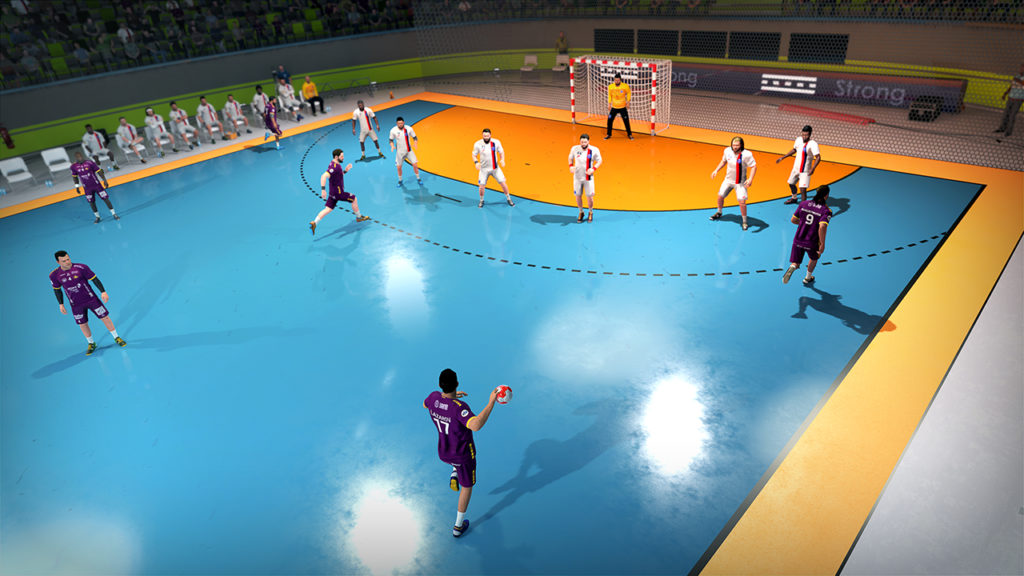 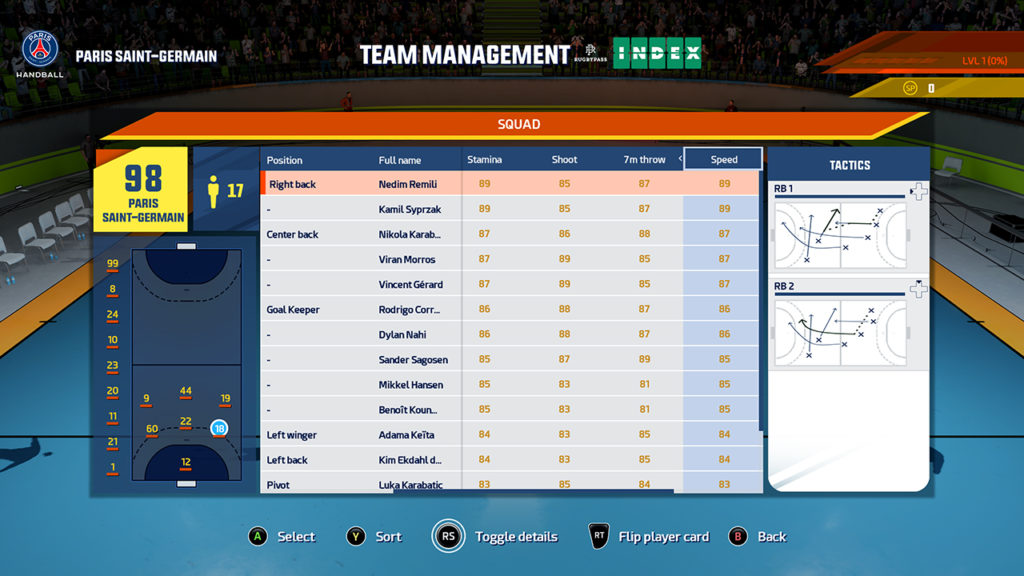 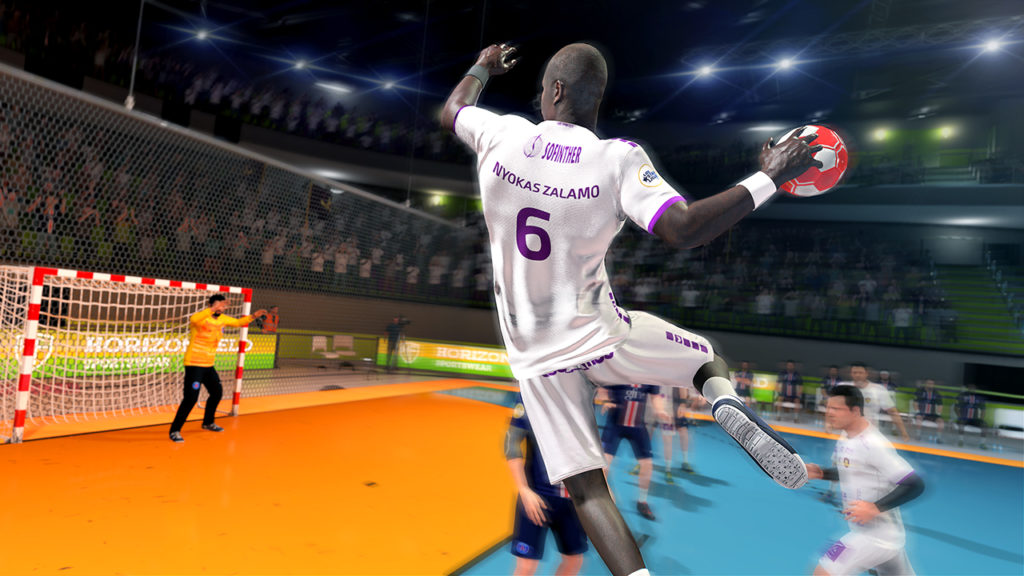 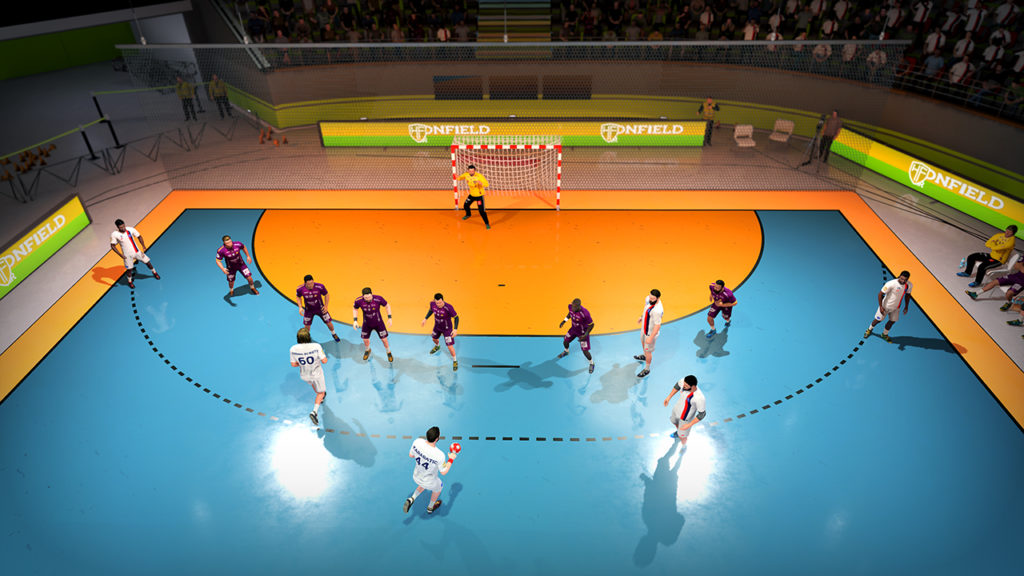 Handball 21 Arrives on November 12 For Xbox One, PlayStation 4 & PC