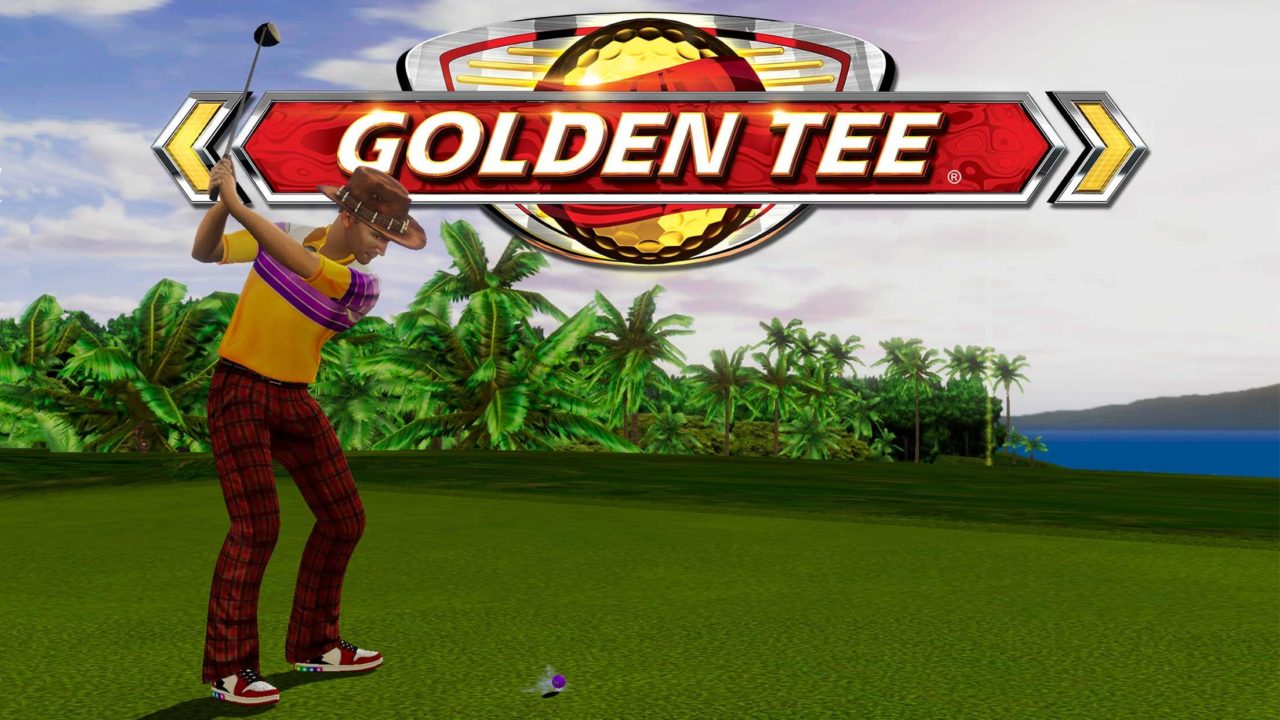 Golden Tee Golf is available for iOS and Android devices, featuring six nine-hole courses. Players can compete against other golfers for in-game currency in real-time contests, refine their skills in Challenges or Campaign Mode and score rewards in a feature called the Daily 9.

Developed by Incredible Technologies, Golden Tee Golf utilizes similar gameplay physics as the original arcade game. Like the original, players will have the ability to customize their avatar’s name, look, clothing and equipment, while navigating golf destinations around the world.

Incredible Technologies also plans to offer global Daily Events and introduce head-to-head matchplay shortly after launch. Other game modes are also in the works, while new courses will be added regularly.

Check out some of the recently released gameplay videos below.

Golden Tee Golf Coming to iOS and Android Devices on October 28 - Here's Some Details and Gameplay Videos
Golden Tee Golf Mobile Review: A Taste of the Past