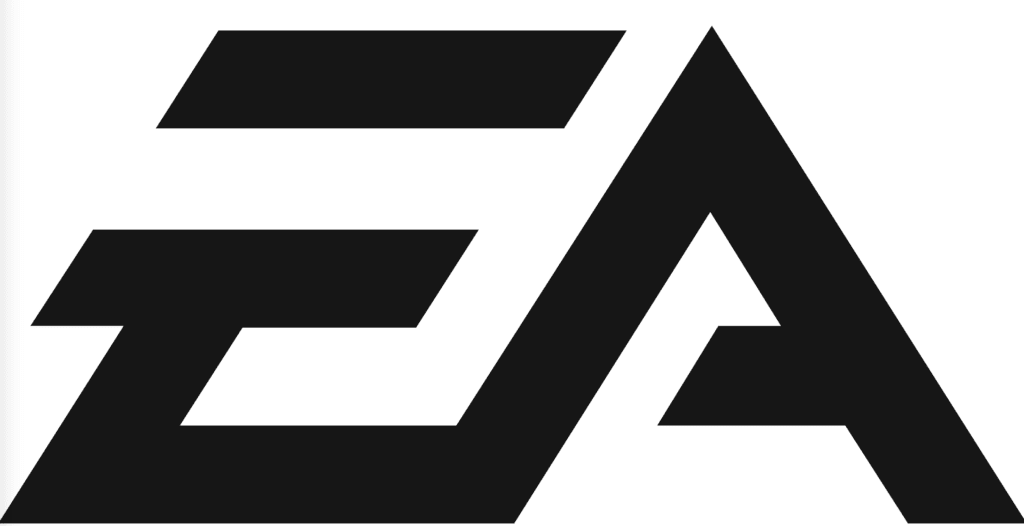 For a long time, sports gamers have imagined a model where sports games weren’t released every year but rather every other year to allow for more innovation from edition to edition.

The reality though, is that sports games have long been moving towards a 365-day live subscription model where the game is updated slowly over time.

And it seems EA CEO Andrew Wilson agrees with that idea, Bloomberg has the interview:

Electronic Arts Inc. Chief Executive Officer Andrew Wilson said there may soon come a time when the video-game publisher doesn’t release a new annual version of hits such as FIFA 18 and Madden NFL 18 and relies instead on online updates or subscriptions.

“There’s a world where it gets easier and easier to move that code around — where we may not have to do an annual release,” Wilson told Bloomberg TV host Emily Chang on her show “Studio 1.0.” “We can really think about those games as a 365-day, live service.”

The 365-day streaming subscription model for sports games would look a lot like EA Sports Madden Mobile, which has regularly updated itself over the past three years since being on the market. Wilson cited that game specifically for its user growth as a successful test of the subscription model.

Another thing Wilson envisions is mixing augmented reality in with sports gaming in the future:

Augmented reality could be one of the technologies that bridges the gap between the streaming world and the real one, Wilson said. One day players could earn rewards based on how many eggs they have in their refrigerator at home when they are playing The Sims or get online points for real life drills at soccer practice before playing FIFA. Geolocation tracking could make such events possible, according to Wilson.

“There’s a world where it gets easier and easier to move that code around — where we may not have to do an annual release,” Wilson told Bloomberg TV host Emily Chang on her show “Studio 1.0.” “We can really think about those games as a 365-day, live service.”

Certainly its an interesting concept.

Wilson seems fixated on rethinking the business of gaming much like how Spotify and iTunes both turned music upside down. Moving the companies flagship sports titles away from annual releases to an always-on and consistently updated service subscription certainly seems a bold step into that type of innovation.

But what do you think? Do you think an annual subscription model for Madden or FIFA would be preferable over the current model? Let us know in the comments!