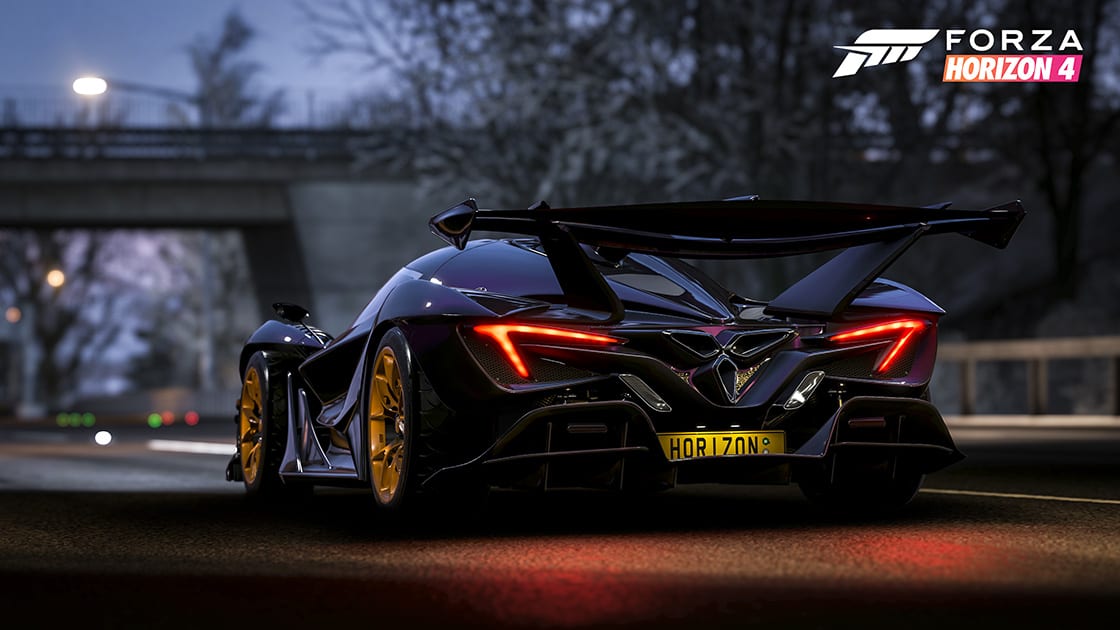 A new Forza Horizon 4 game update has arrived, featuring a new set of reward cars, ranging from new Minis to the latest futuristic supercar from Apollo. It also includes a new Horizon Story, a night-time remix of one of the best Showcase events in the game, along with a new online mode – Custom Adventures.

Check out the new features and patch notes below.

This update adds two new features designed to reduce griefing behavior and wall-riding in Ranked and Quickplay Online Racing Adventure. Players who slide along walls to attempt to corner will have a slowdown applied to their cars for a short period of time. The system will ghost players when a high difference in speed is detected. The faster car will now be ghosted to reduce the number of high speed impacts, for example when players are too late on the brakes and fail to make the corner. This will also reduce occurrences of players intentionally colliding at high speed to force other players off the track.

It’s time to join the exciting world of car insurance! Automotive Consultant Hans Liebold has set up shop in Bamburgh Village, and is looking for a business partner to help prove (or disprove) a range of peculiar insurance claims! This new Horizon Business adds 10 chapters of gameplay, and the ability to unlock the Crash Test Dummy morph-suit.

Sign up for Custom Adventures, where you can freely select Car Class, Racing Series, Freeroam Rush and Collisions. Note that Custom Adventure only finds other players looking for exactly the same type of Adventure.

Strap into a classic 80s speed machine, and race a jet black delta-wing at night.

Note: Some events, such as the Showcase Remix and the New Horizon Story, will be available later this week with the switchover to the summer season. 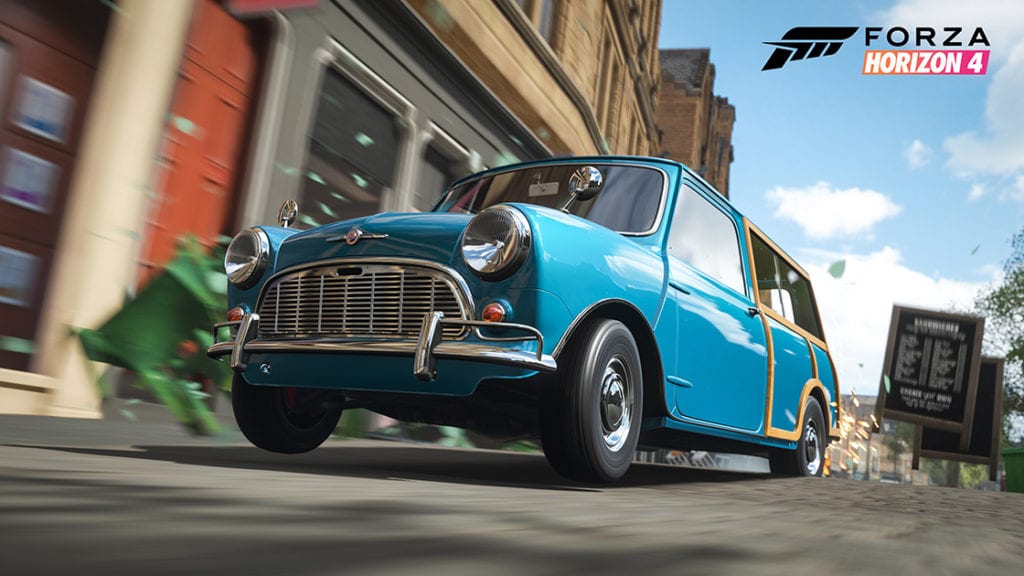 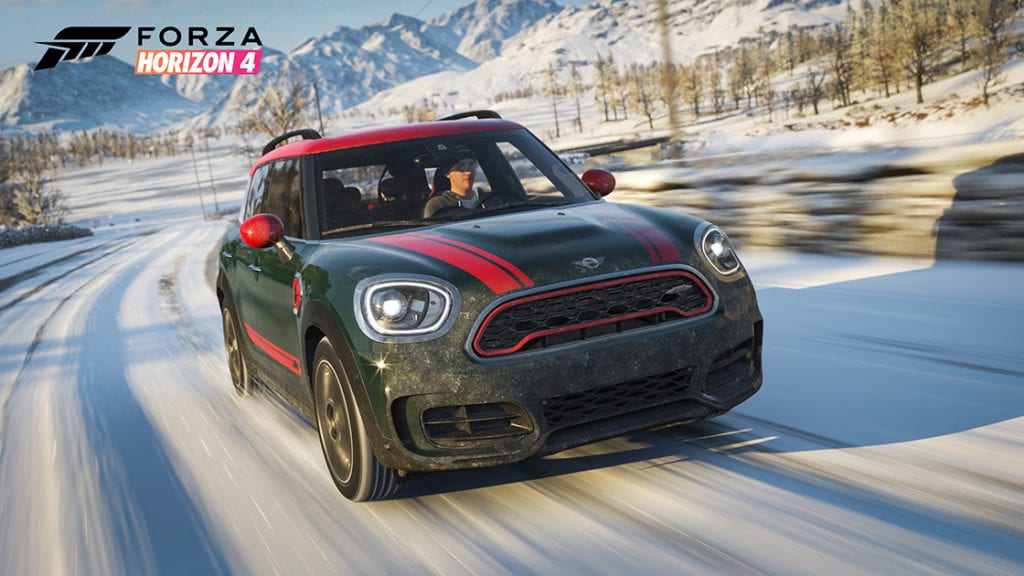 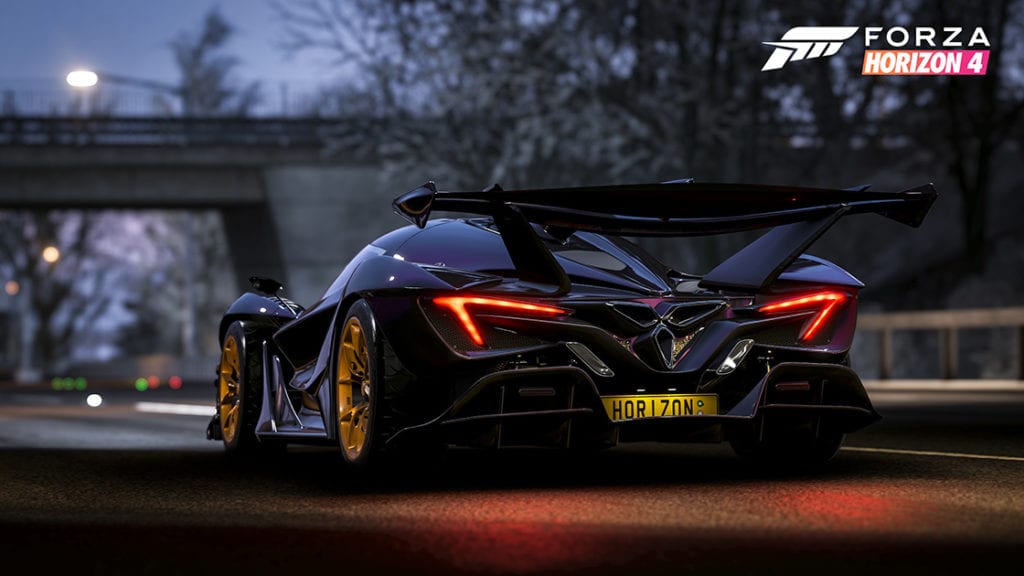 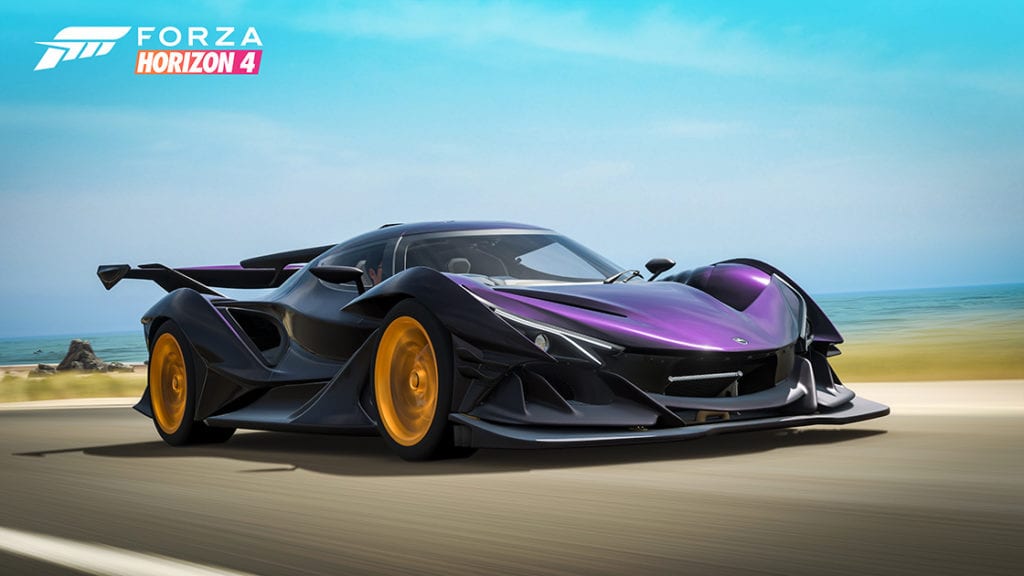