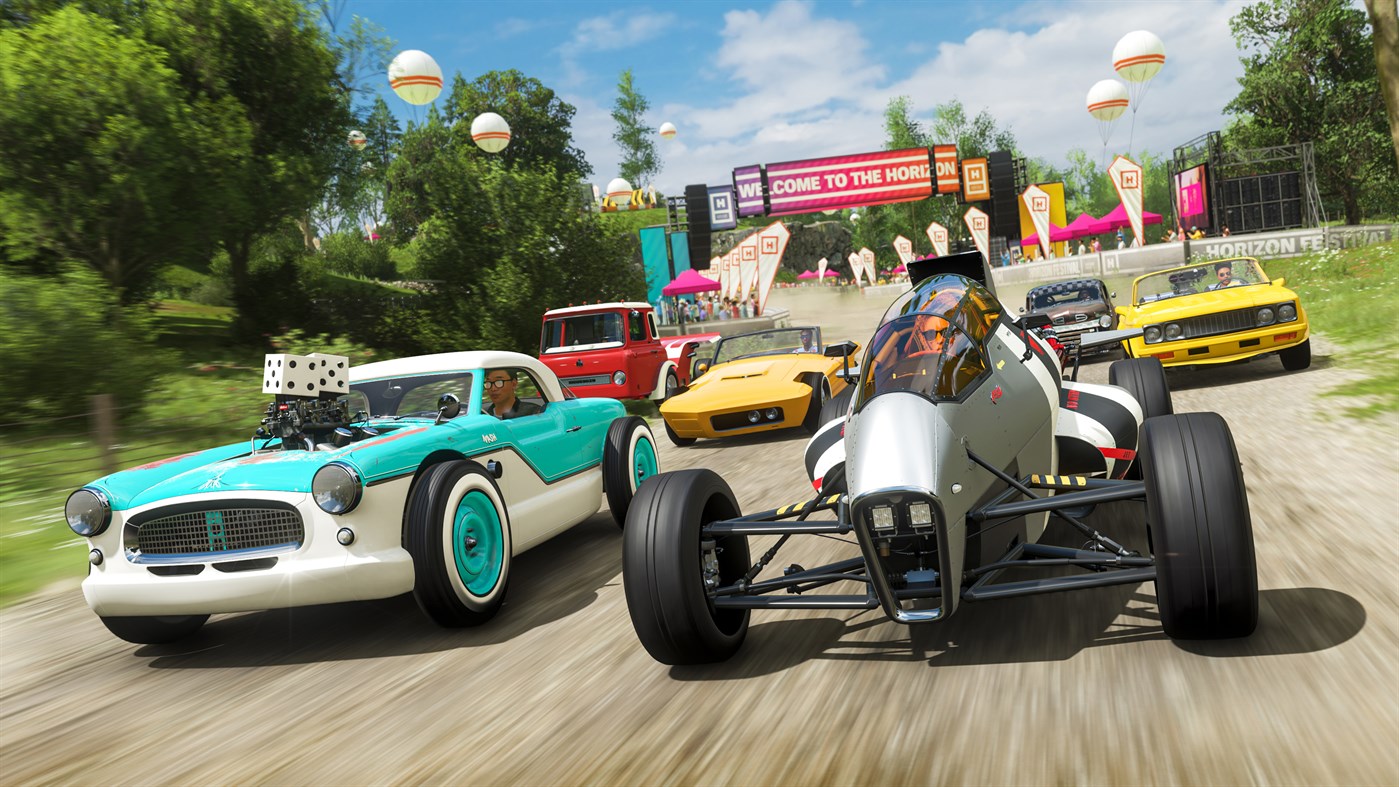 The Forza Horizon 4 Hot Wheels Legends Car Pack is available today for $9.99. Xbox Game Pass subscribers can save a $1. Announced a couple of weeks ago, the DLC features six custom-built cars from the international Hot Wheels Legends Tour. These cars competed for the chance to become iconic 1:64 scale Hot Wheels die-cast toys.

Here are the cars that are included in the pack:

Once the pack is purchased, you are granted a one-time only, free addition of each car to your Forza Horizon 4 garage, with no additional in-game credit cost.

Forza Horizon 4 is one of over 100 games available to play with a subscription to Xbox Game Pass. Oh, by the way, Steam users can finally play the game on March 9. 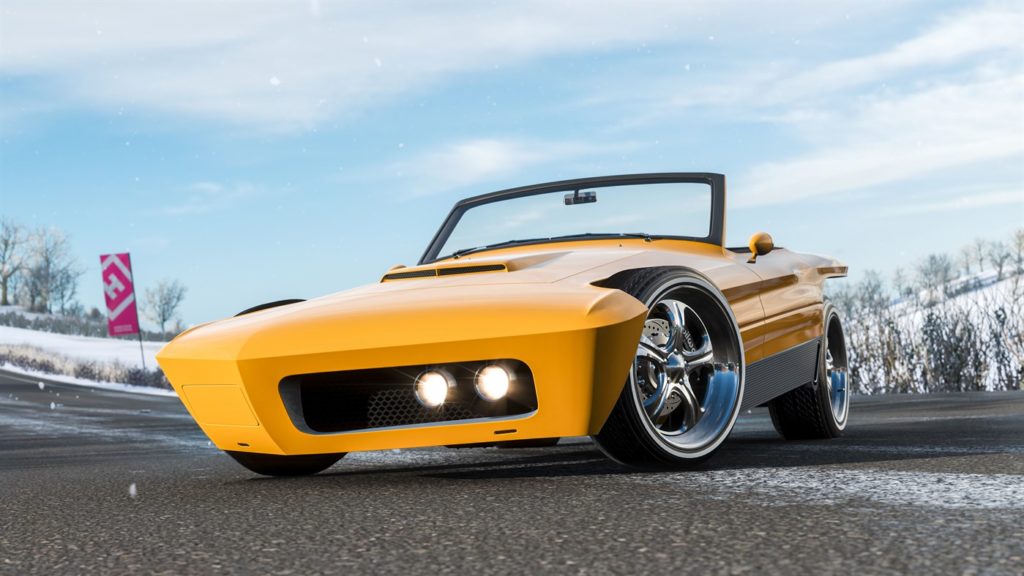 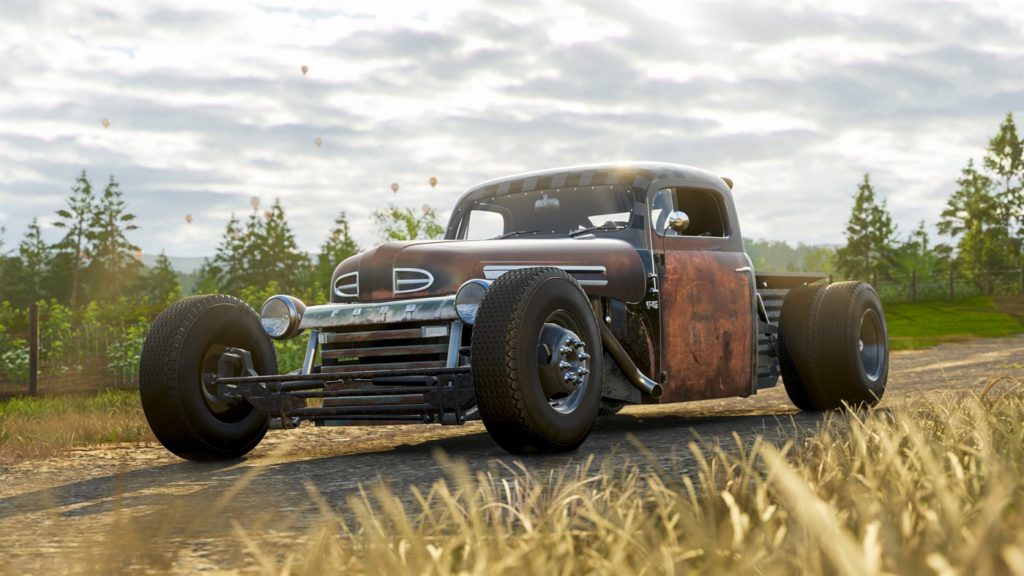 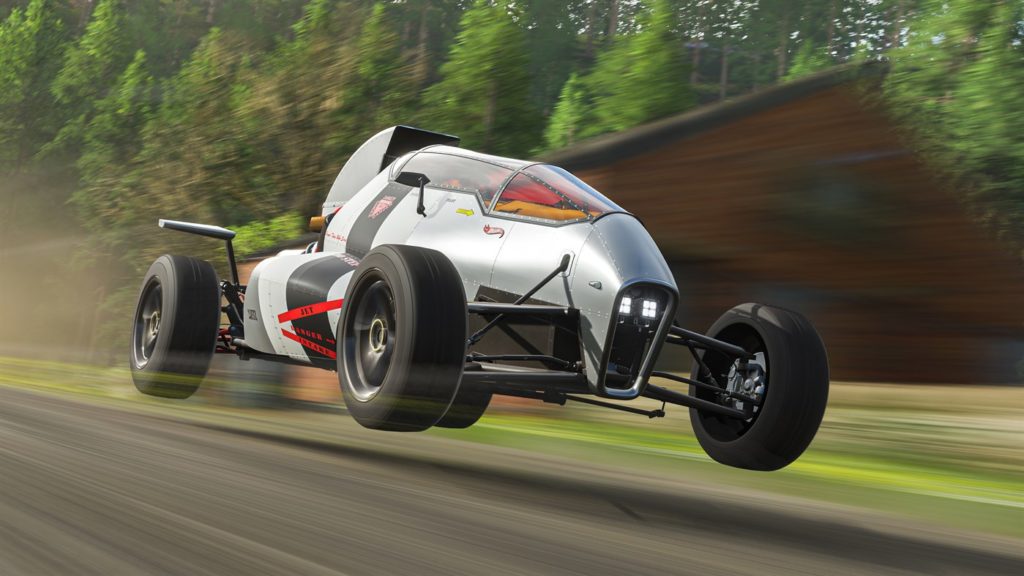 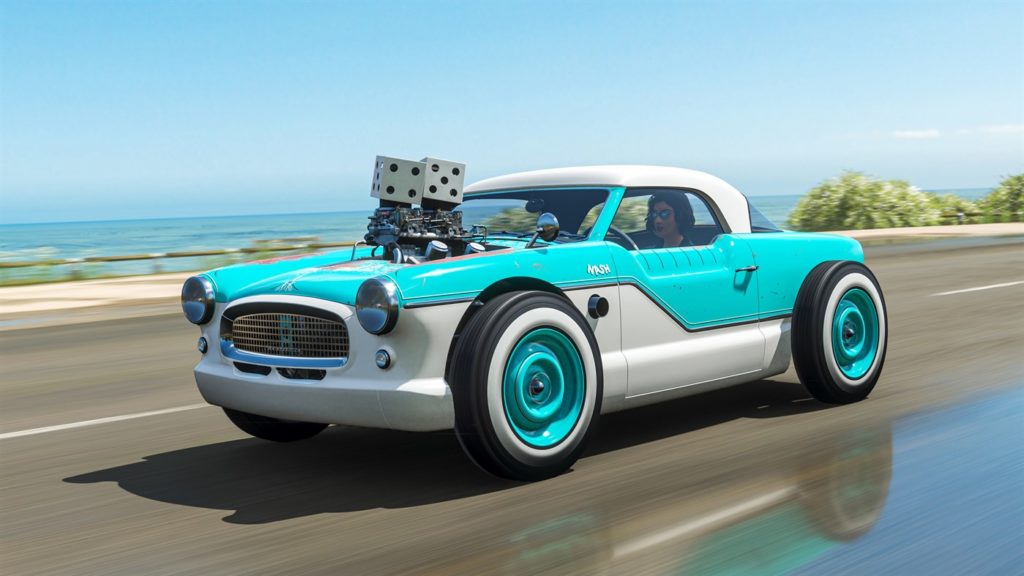