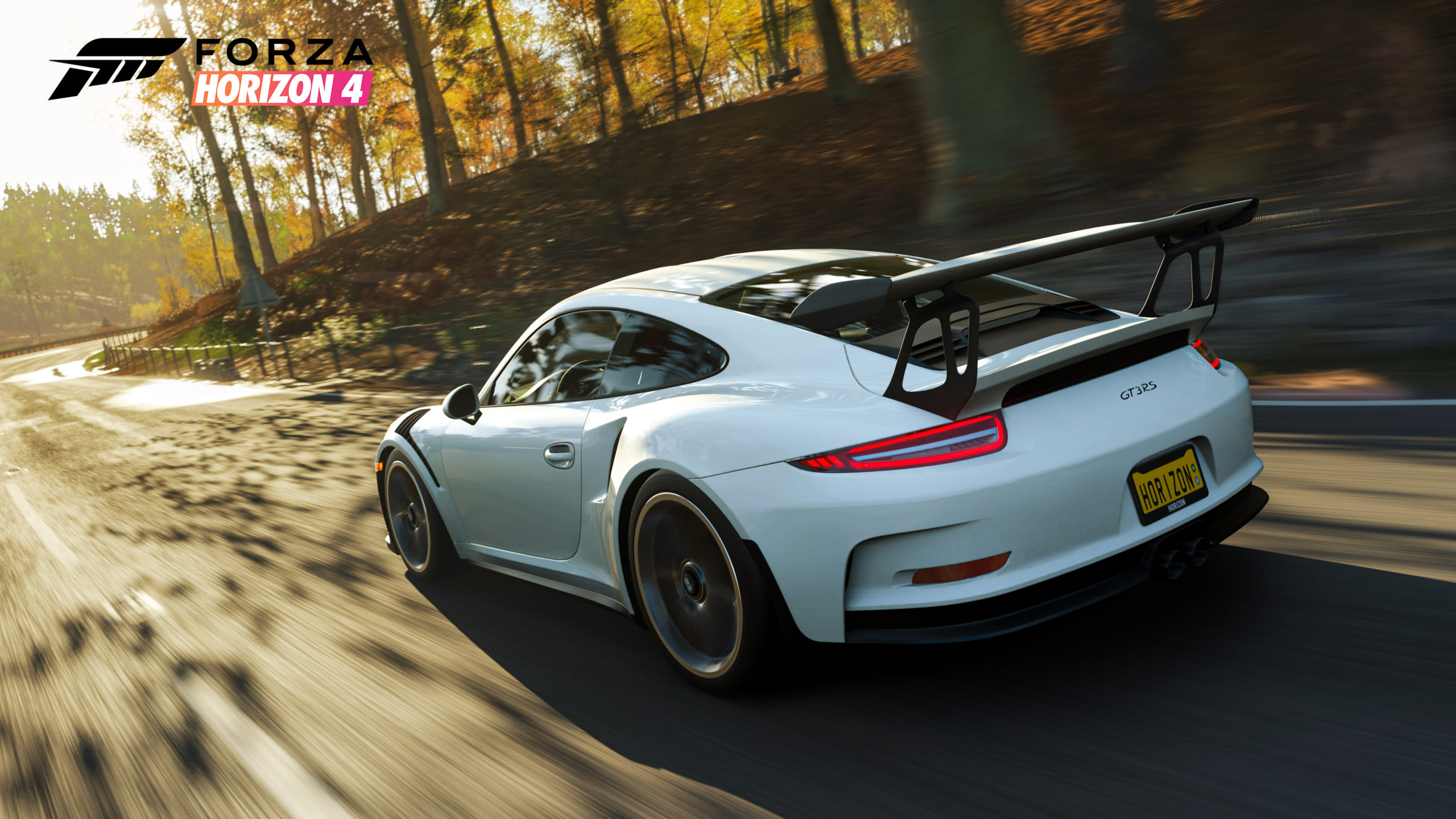 The game originally released on Xbox One and Windows PCs in September of 2018, subsequently releasing an optimization update for Xbox Series X|S users at the next-gen console launch, featuring native 4K resolution at 60 FPS.

No matter if you’re playing on PC or Xbox, everyone who logs into the game prior to March 14, will receive the 2019 Porsche 911 GT3 RS.

In celebration of the arrival of Forza Horizon 4 on Steam, we're giving EVERYONE who logs into the game before March 14 a 2019 Porsche 911 GT3 RS! pic.twitter.com/e5qJR0gGaO

Fans can receive the RAESR Tachyon, by completing 50% of the seasonal playlist in Autumn. To gain access to the Peugeot 207 S2000, just complete the Seasonal Championship “Forest Monster”. 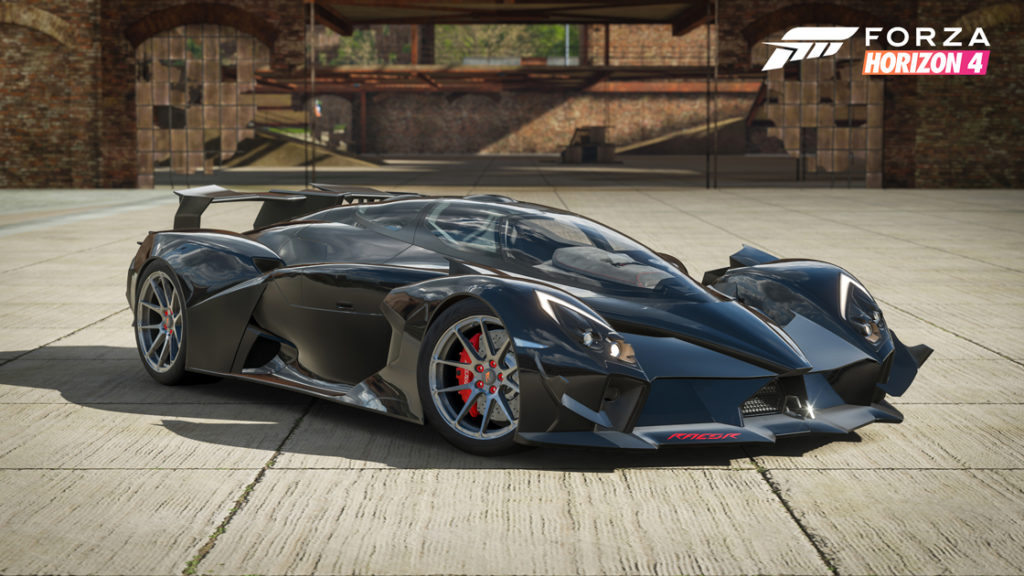 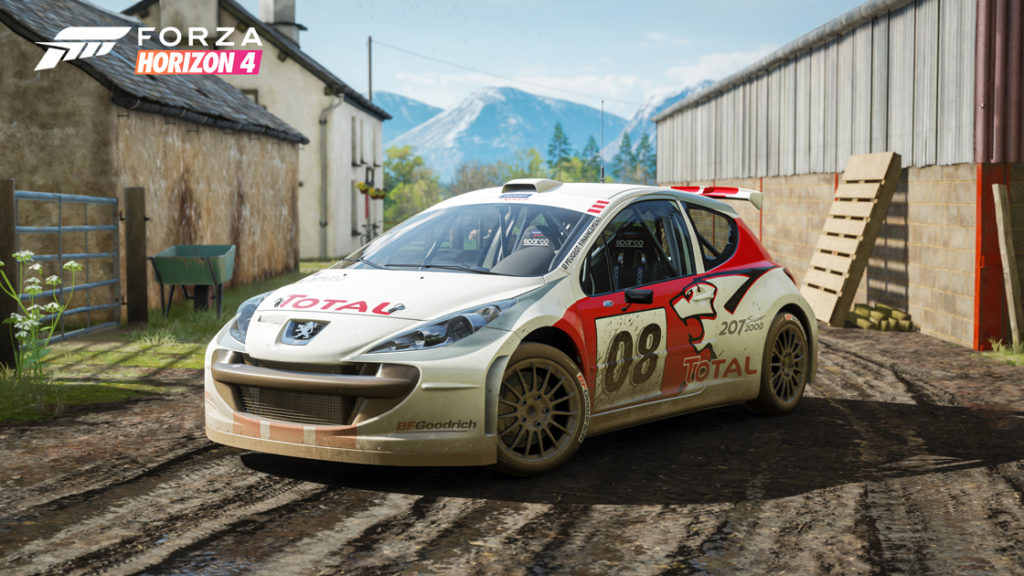