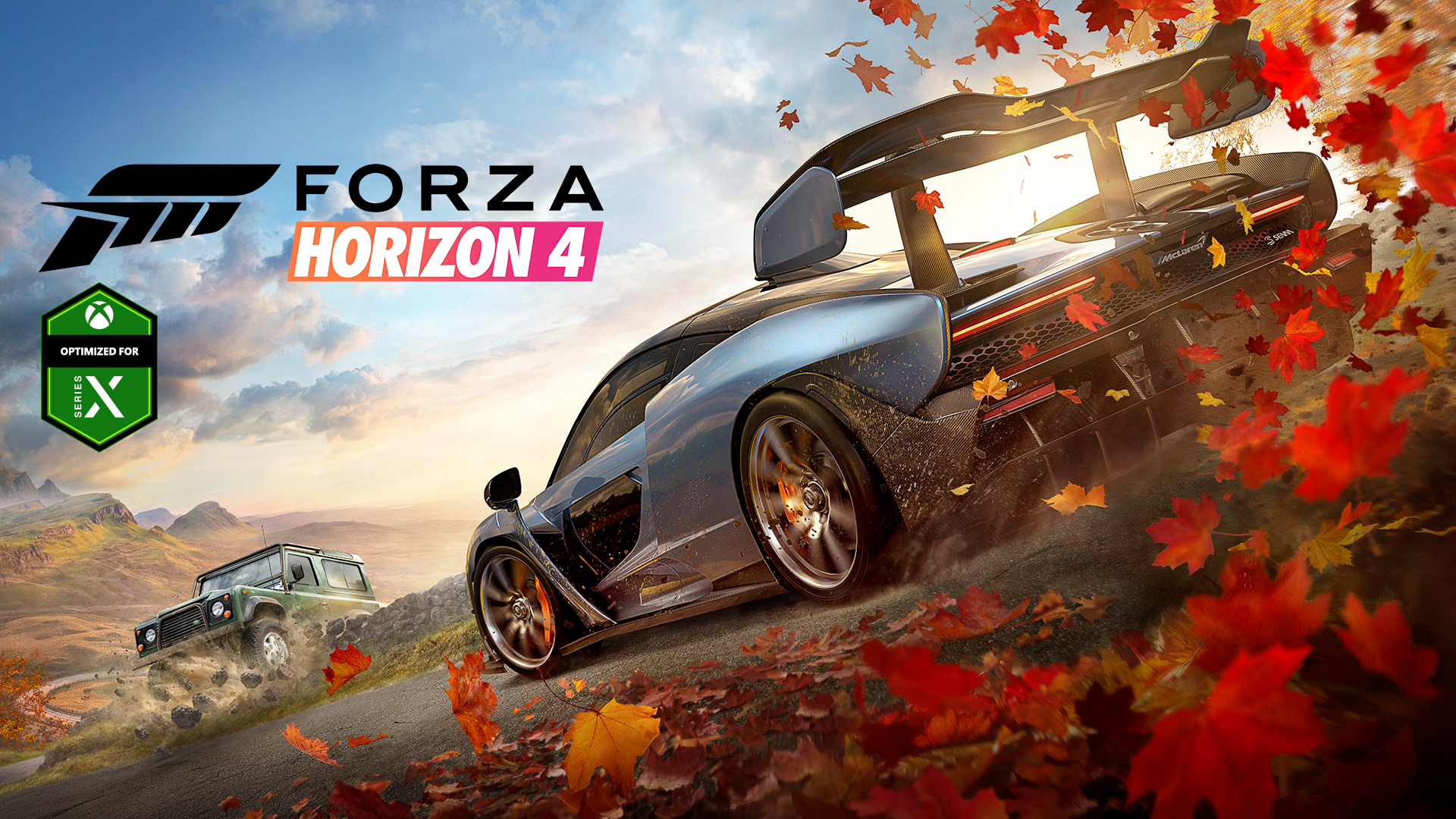 Not only was the new Forza Motorsport announced today, but Turn 10 Studios also revealed Forza Horizon 4 will be optimized for the Xbox Series X at launch, with Smart Delivery.

Thanks to Smart Delivery, all current owners of Forza Horizon 4, will get the update for free.

There’s never been a better time to play Playground Games’ Forza Horizon 4. Now optimized for the Xbox Series X, players will experience higher fidelity graphics and faster performance as they explore beautiful, historic Britain and drive hundreds of the world’s greatest cars in native 4K Ultra HD at 60fps. Get behind the wheel faster than ever with Quick Resume and dramatically improved load times. With Smart Delivery, the Xbox Series X update is a free download for all Forza Horizon 4 owners and Xbox Game Pass subscribers.