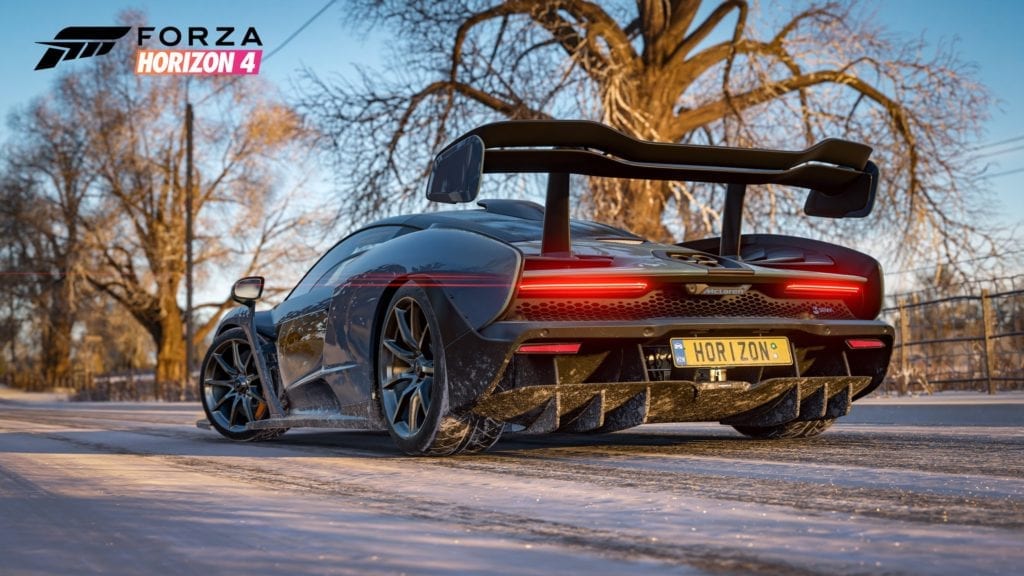 Forza Horizon 4 is scheduled to arrive on October 2 for Xbox One and PC. Check out the new trailer below.

For the first time in the racing and driving genre, experience dynamic seasons in a shared open-world. Explore beautiful scenery, collect over 450 cars, and become a Horizon Superstar in historic Britain.

IGN has posted plenty of details on the game here. 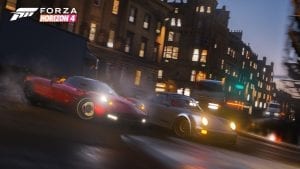 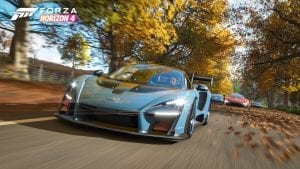 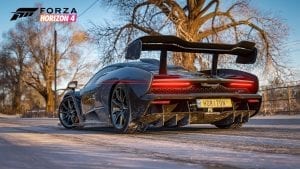 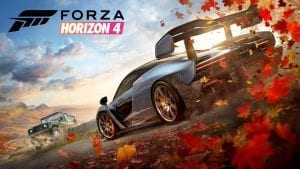 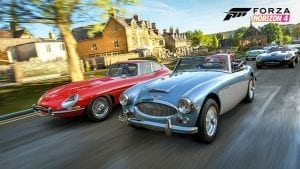 Forza Horizon 4 Demo Available Now For Xbox One and PC