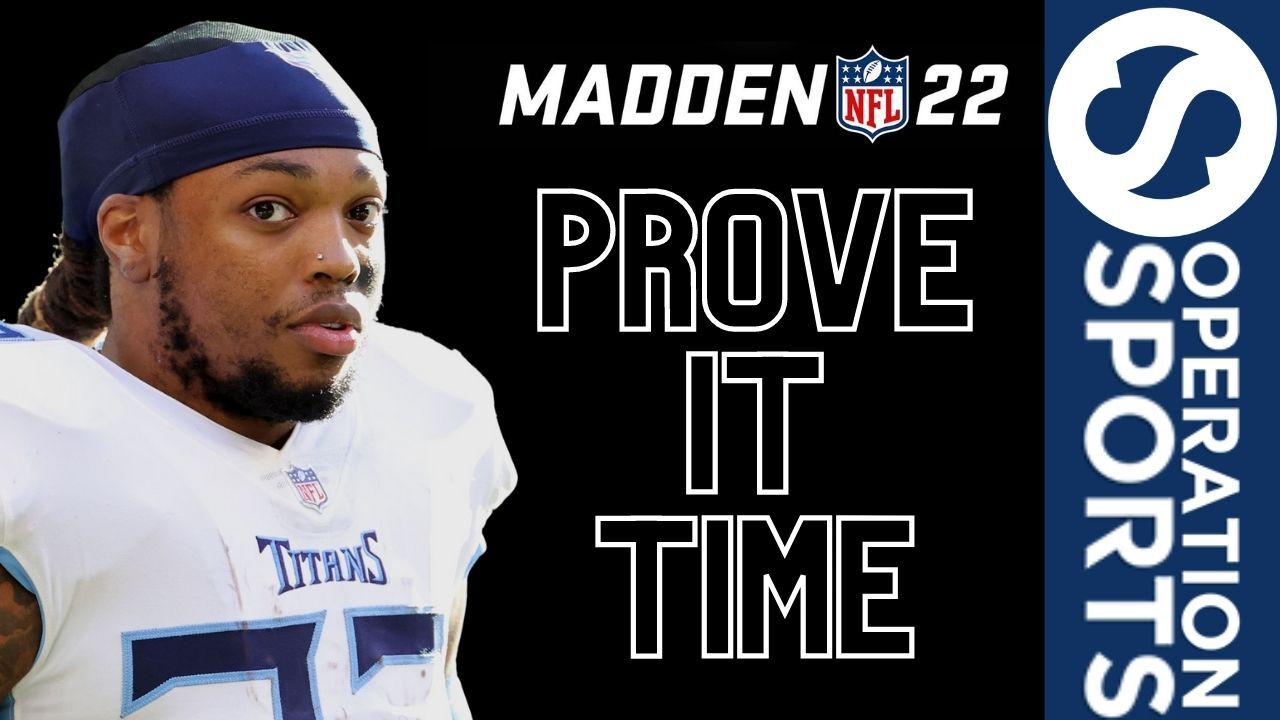 In this video, Brian talks about how crucial the month of June in 2021 is to future of franchise mode for Madden 22 and beyond.

E3 is this month, we have beta sign-up this month for Madden 22, and we know this is going to be the first full cycle on the new consoles as the world slowly tries to return to some semblance of normalcy. We also have a pledge from EA to make franchise mode a focus this year and hopefully beyond. A lot of things are in motion, and EA is at a crossroads with the Madden NFL series as it relates to franchise mode and trying to battle back and be one of those top sports franchises along with FIFA, NBA 2K, and MLB The Show.