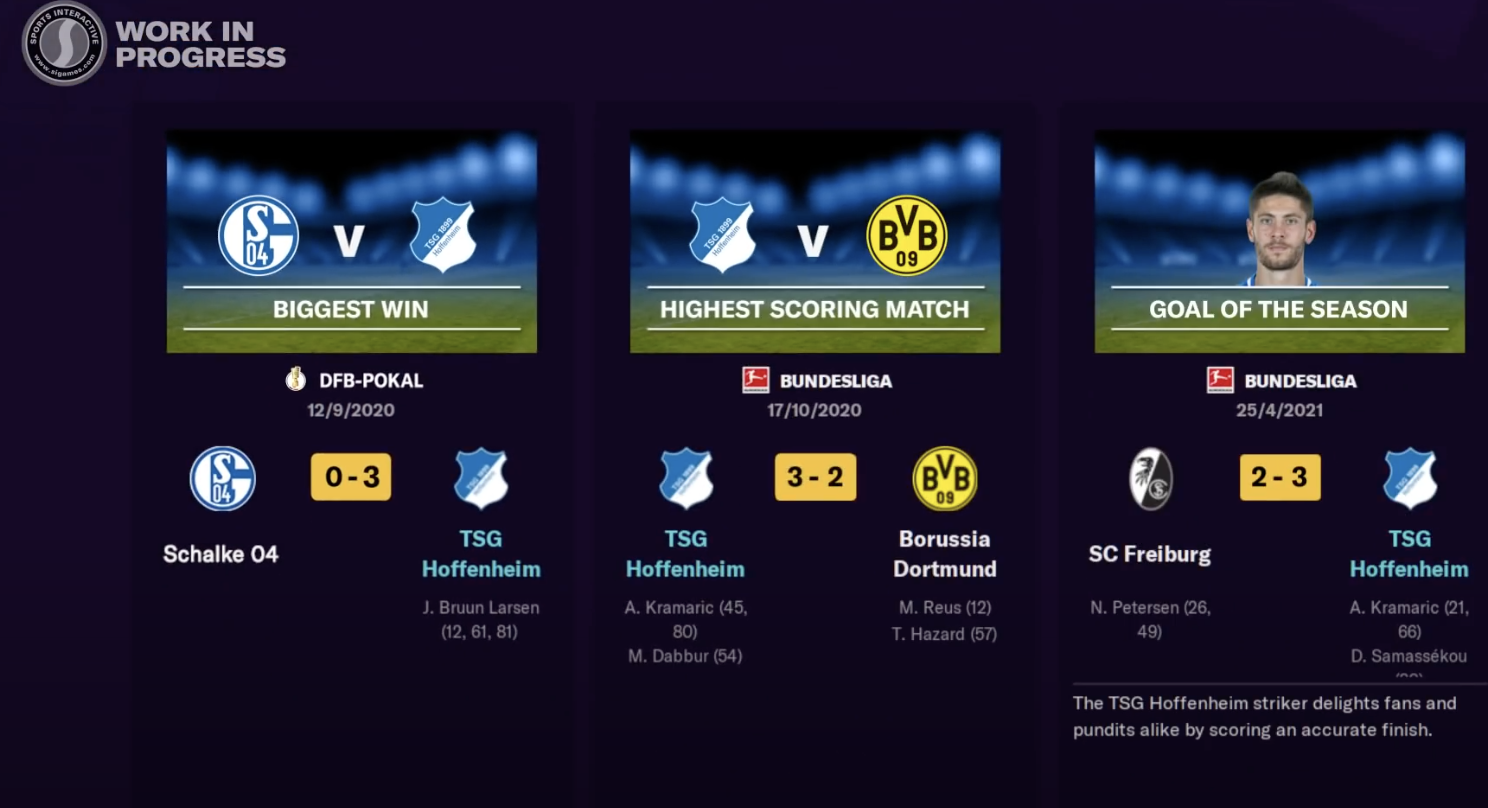 SEGA and Sports Interactive have released a new Football Manager 2021 video today, quickly showing off some of the new features coming to the game this year.

Football Manager 2021 is scheduled to be released on November 24, via Steam and the Epic Games Store.

Also of note, the Football Manager 2021 Xbox Edition is scheduled to arrive in December. It will be a Play Anywhere digital title, meaning it’s yours to play on both Xbox One and Windows 10 PC, and is available from the Xbox store. FM21 Xbox will also be available on the new Xbox Series X and Xbox Series S, with the number of playable leagues differing based on the Xbox device you are playing on.