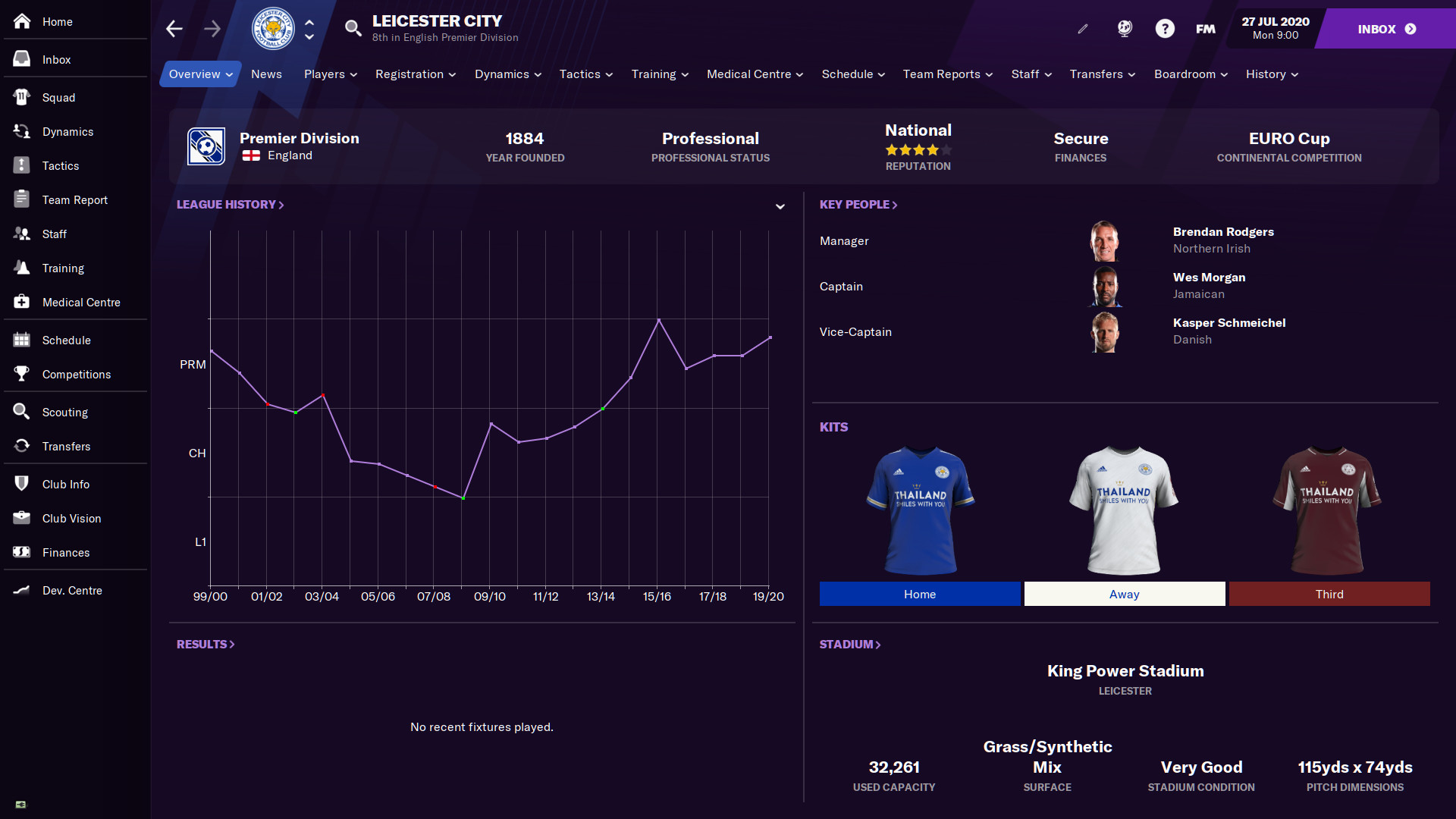 Sports Interactive has posted their final winter update for Football Manager 2021. It includes deals that happened in China, Russia and the MLS, as well as free transfers in the EFL.

You will need to begin a new career for the data changes and competition updates to appear. All other changes are save game compatible, allowing you to continue your pre-existing managerial careers.

The update is available now for PC, Xbox consoles and mobile devices. The patch will arrive at a later date for Nintendo Switch.