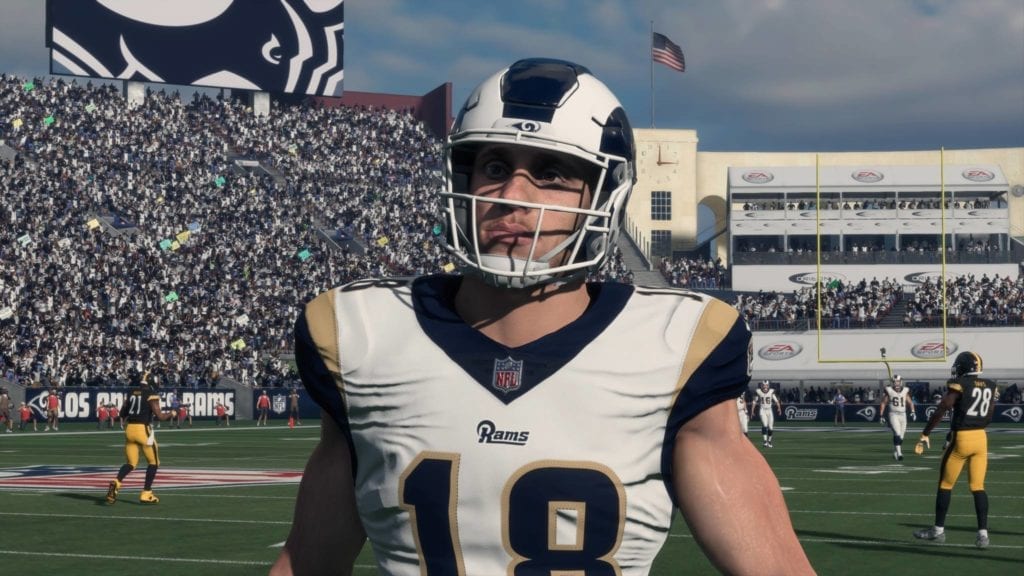 The unfortunate truth for most of us is that, for the most part, we won’t be winning many games with our stick skills. Whether it be in online play or an offline mode, there are a handful of things you can do to get a similar advantage over your opponent. Here are five coaching decisions that you can make to become a better Madden player:

Before every game of Madden that I play, I have a ritual. I sift through the depth chart of both teams and find their weakest point in relation to my team’s strengths. This isn’t quite as simple as it might sound, especially because Madden has always favored certain attributes over others.

The first thing that you need to look for is speed in relation to their edge rush, whether it be their linemen or outside linebackers. If you have a quick halfback who can hit the edge or a wide receiver who can take a reverse, pound those plays until they can stop them. If they have a weak interior that struggles to get off a block, hit them where it hurts. Just because a team hasn’t been great against the run in the past doesn’t mean that you can just run on them in a general sense. Take a little time to spot their weakness, and then exploit it.

Nobody likes someone who goes for it every fourth down, but there’s a reason for that: it works way more often than it doesn’t. According to numerous studies over the last several years, going for it on fourth down is almost always the statistically correct play, especially when you’re in opponent territory. Don’t overthink this one, just pull out your best play call and get whatever yards you need. 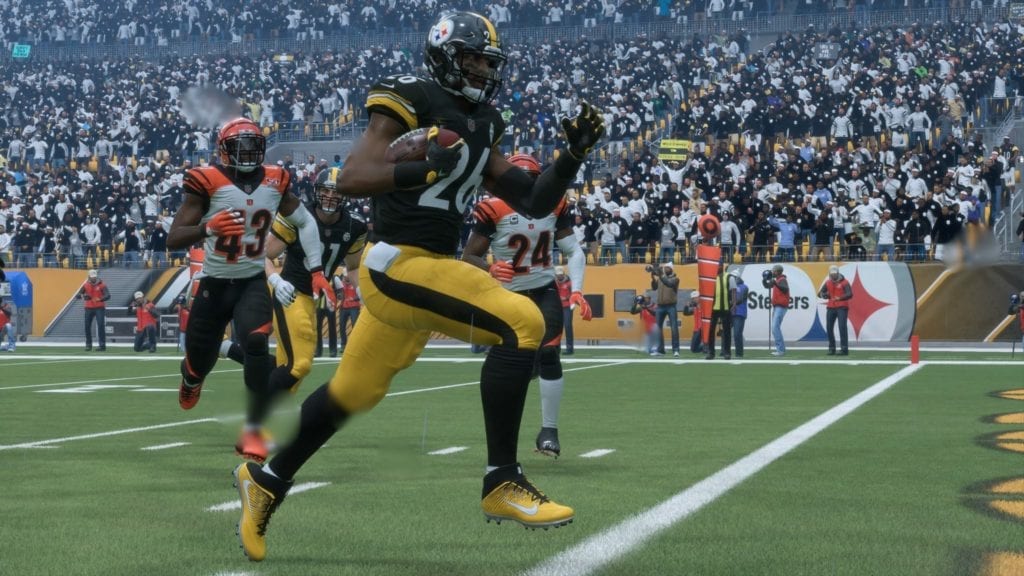 One of the new fads in offensive coaching is to come to the line with two different plays in mind every time you break the huddle. This seems a little complicated, but if you’re like me and you meticulously pick your plays based on formations and personnel, you should be pretty easily be able to flip the script at the last second. So why does this make sense, exactly?

The offense should always have an advantage. While the defense can only adjust to what the offense breaks the huddle with, you as the coach can exploit anything you see right up until the ball is snapped. When you see the defense line up, take some time to decide whether or not your play looks like it will be open. Nothing hurts worse than a busted play, so do your best to make sure you call the right one.

One thing you can do, and have to do, as a defensive play caller is pick up on your opponent’s play =0calling tendencies. For instance, if you’re playing someone who took my earlier advice (that you should exploit the defense’s weakness) you’re probably going to need to make some adjustments to foil those plans.

One of the best, and easiest, ways you can do just that is by shifting a lot before the snap. At the very least, it will confuse the heck out of your opponent. At its best, it will overload the side they’re running their play to, making for an easy stop or a possible turnover. This can be done pretty quickly and effectively, so you don’t have to worry about being in the midst of a significant change when the offense snaps the ball. Shifting is another way of covering up any potential weaknesses, too. For instance, if you have a right outside linebacker who struggles to contain the edge, you can shift your defense to the right side of the field, giving it more opportunities in the case that the player loses his one-on-one battle.

There is no reason that an early deficit should lead to a big shift in game plan. Football is a game with a good amount of variance, so an early turnover or big play on the part of the opposition isn’t cause for alarm. Whatever your plan going into the game is, it should see itself through at least a quarter or two. The last thing you want to do is make a large change that backfires before you even gave your original plan a chance.

Likewise, avoid taking any big risks that might put a comeback in jeopardy. Football is a game that goes in waves, so settle into the game before you do anything drastic.