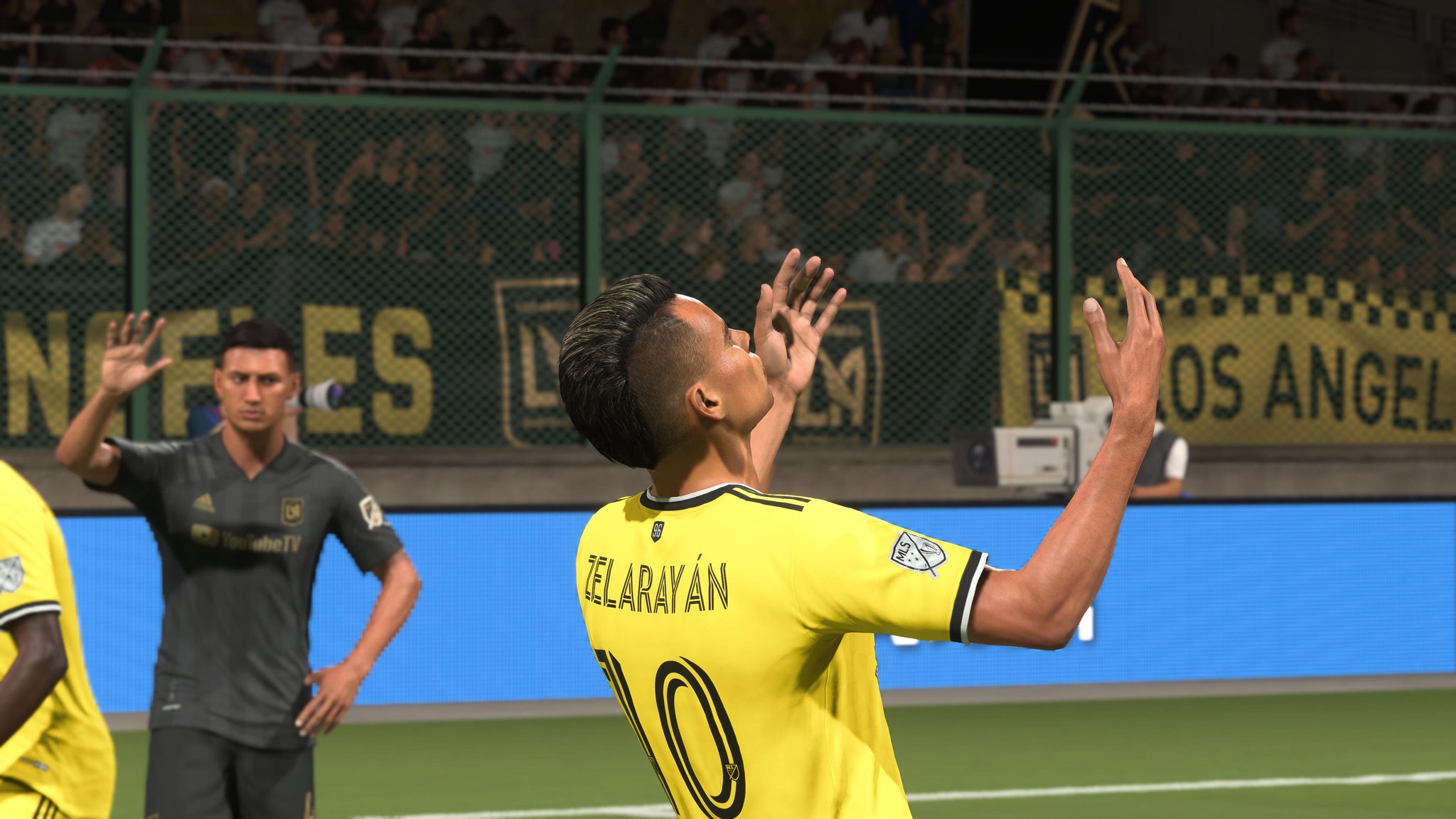 FIFA 21 patch #12 is available now for all platforms. PC users on Steam and EA Origin received the patch last week. Similar to the most recent FIFA 21 patches, there’s nothing gameplay related in patch #12. Check out the patch notes below.