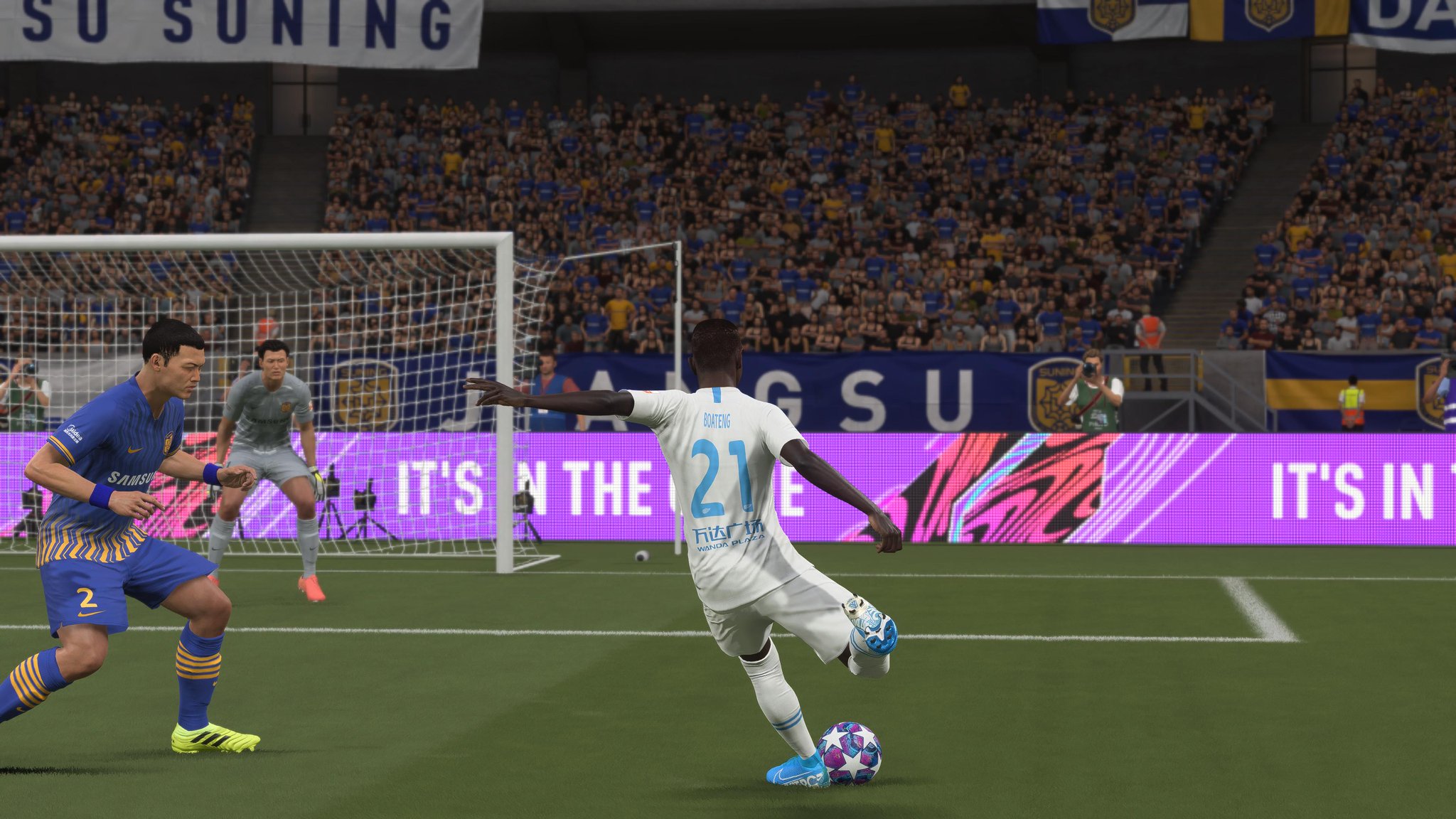 FIFA 21 patch #11 is coming soon, most likely early tomorrow morning. As usual, the patch will be available for PC users first, then released a few days (sometimes up to a week) later for console users. We will provide an update when it’s available on each platform.

Similar to FIFA 21 patch #10, we aren’t getting anything gameplay related in patch #11 either. At this time, the patch notes are showing current gen PC patch notes. Typically, EA updates the patch notes as they arrive on consoles, including PlayStation 5 and Xbox Series X|S. Once we see the update, we will update this news post. It’s possible we could see a few gameplay related bullet points for next-gen, but we’ll have to wait and see.