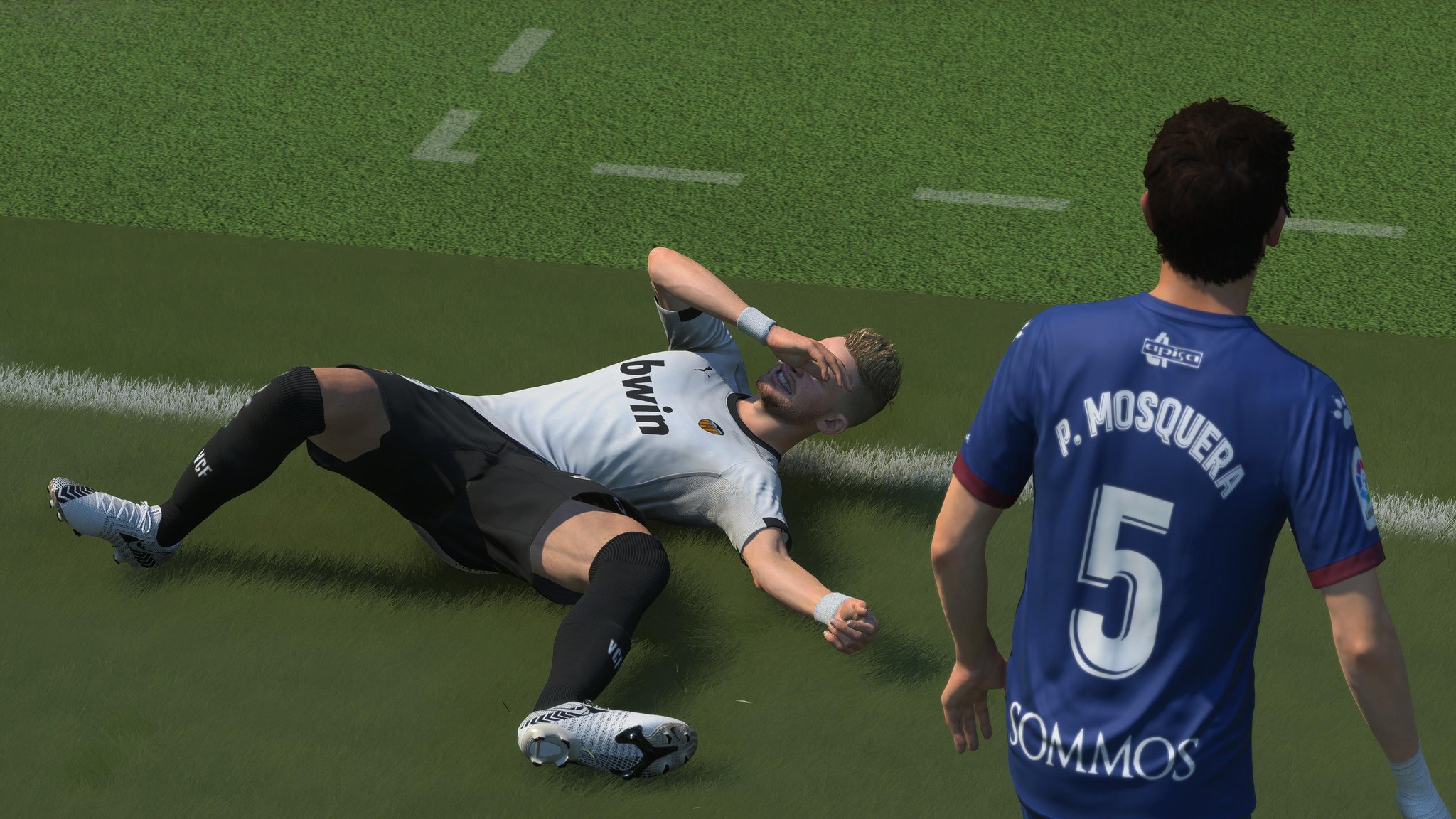 FIFA 21 patch #10 is scheduled to arrive this week. As usual, the patch will be available for PC users first, then released a few days (sometimes up to a week) later for console users. We will provide an update when it’s available.

UPDATE: (2/16) The patch is available for PC users (via Origin and Steam).

UPDATE #2: (2/16) The patch is available for PlayStation 4 and PlayStation 5, soon for Xbox One and Xbox Series X|S. Updated patch notes below.

According to the patch notes, we aren’t getting anything gameplay related in this patch, as it mostly addresses FIFA Ultimate Team issues. There are a couple of Career Mode issues being resolved, read the full patch notes below.