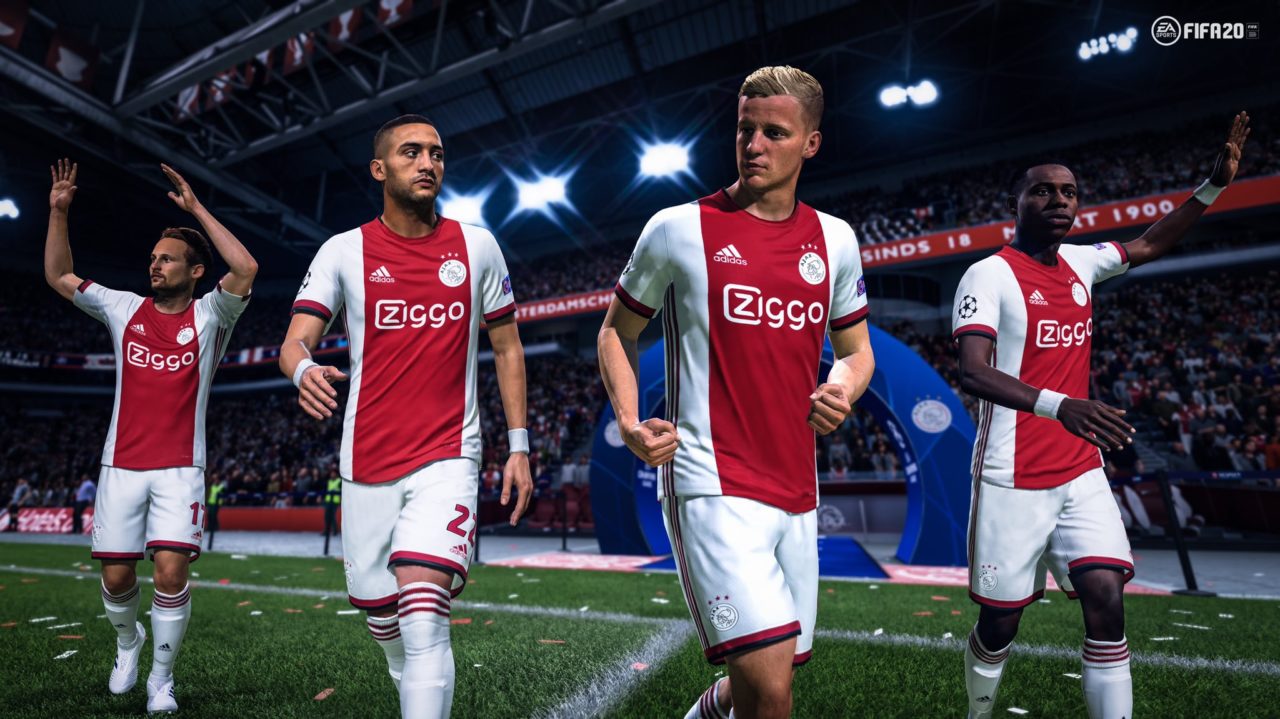 FIFA 20 plans to add updated head scans for Ajax on October 30 for PlayStation 4, Xbox One and PC. This will mark them as the first Dutch club with realistic faces in the game.

Every time you asked, we heared you. AND IT IS HAPPENING! Who’s your favourite? 🤯

Headscans are available in #FIFA20 the 30th of October! pic.twitter.com/fNobryrXNP

So far, it looks like updated head scans for Ajax are the only ones that have been announced so far. If more are added, we will keep you up to date.

Just in case you missed it, we have posted our impressions of FIFA 20, after the 1.05 patch was released.

For as large as patch as this was, and with so many areas across multiple modes addressed, I thought I’d come away feeling better. Instead, I’m still trying to figure out what FIFA 20 is at this point. I’ve come to grips with the fact that I have to defend the way in which the game was designed to defend. Fighting it will only frustrate you further. That doesn’t mean you have to resort to online cheese methods like dropping back to a depth of 0 in order to defend, but instead adapt to the new mechanics and make the best of it. The new defensive tweaks don’t do enough to move the gameplay needle, and while EA fixed the issue plaguing the actual match experience, the sim engine somehow went on overdrive as the top clubs rarely even drop points, routinely finishing with 105-110 points — sometimes even perfect records. With everyone apart from those top clubs being easy marks, the game can become predictable and a little dull at times. Sadly, it looks like I’ll have to wait a little longer to start my career mode.