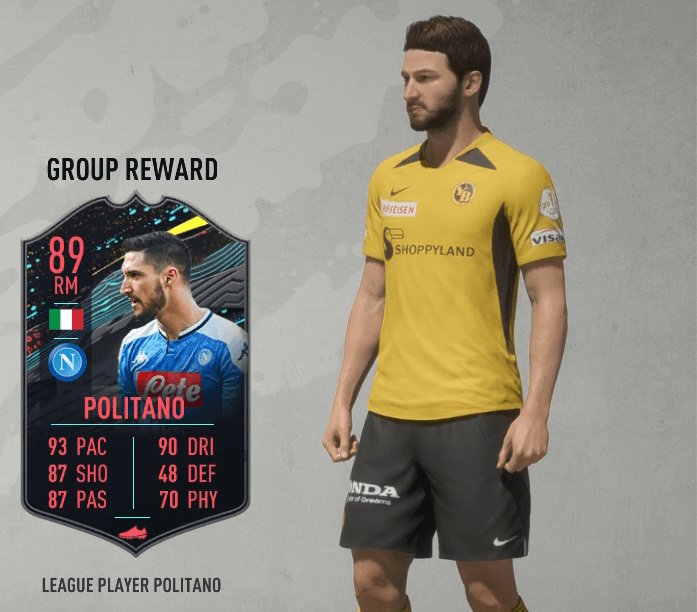 The FUT Winter Refresh in FIFA 20 is meant to do as exactly what it says: refresh some stuff. So treat this as a basic guide, in conjunction with this article here, to make sure you know what to look out for during this new phase of FUT. 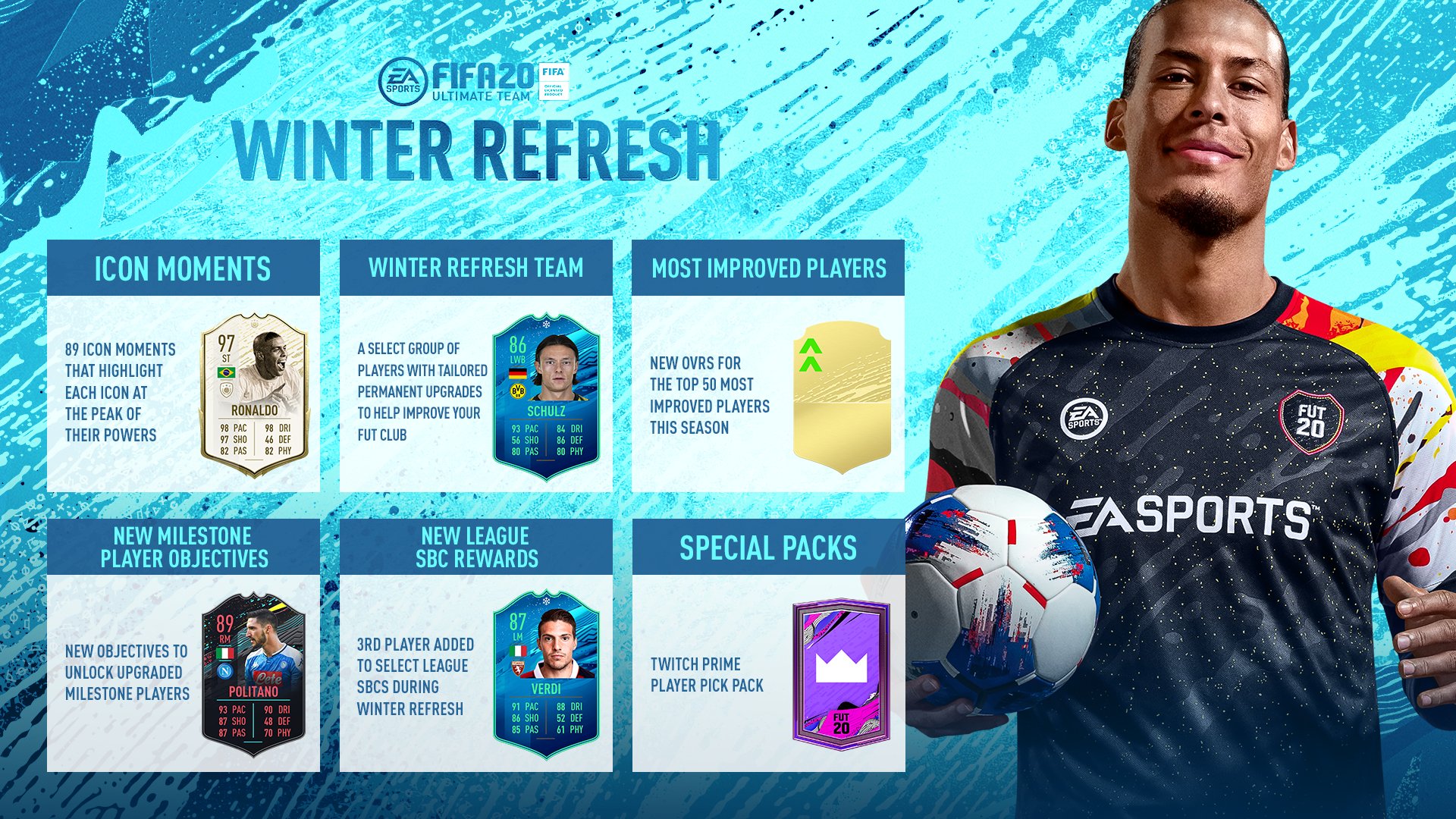 All 89 ICONS will receive a Moment item! pic.twitter.com/X6Kfc0Xfyp

Look upon the vast number of Icons you either can’t afford or don’t want to get in your SBC pack. One card many players may have due to Icon Swaps is Sol Campbell, so here’s a look at his upgraded version:

The top 50 players from around the 🌏 who have made the biggest improvement (+3 OVR or higher) have been upgraded.#WinterRefresh | #FUT20 pic.twitter.com/yS0DgxjxSw

These are the 50 players who received new ratings. In addition, certain players who had in-form versions also got upgrades on those in-forms. This includes players like Timo Werner. The two card types that won’t be upgraded are the Ultimate Scream cards and the Future Stars Objectives players.

Fill a position gap, help team building, add depth and increase the options of your squad with the #WinterRefresh Team 🙌

These are your special cards. They live outside the concept of the “ratings change” so they get different sorts of upgrades. You can see a couple below:

League Objectives Players Will Be Upgraded

Politano is first up, but if you’ve been doing the League Objectives for these various players, you’ll get a chance now to do more objectives to get the even better version. The EA team will be periodically releasing these new challenges.

League SBCs Will Get Third Player 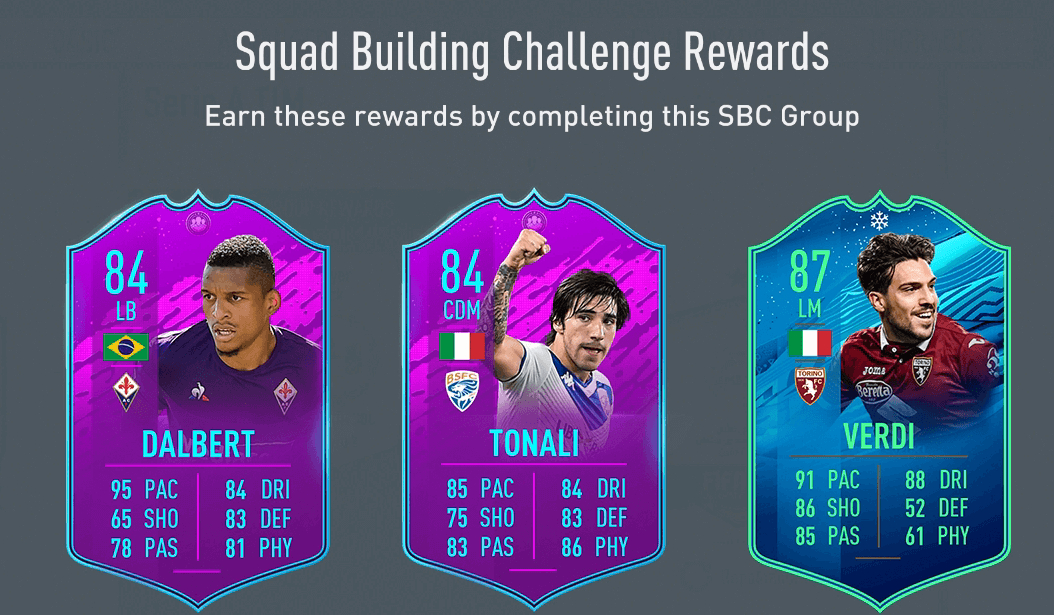 Lastly, the league SBCs now will have a third player pick. You do not need to do the other two players first to unlock the third. First up is Serie A and Verdi: