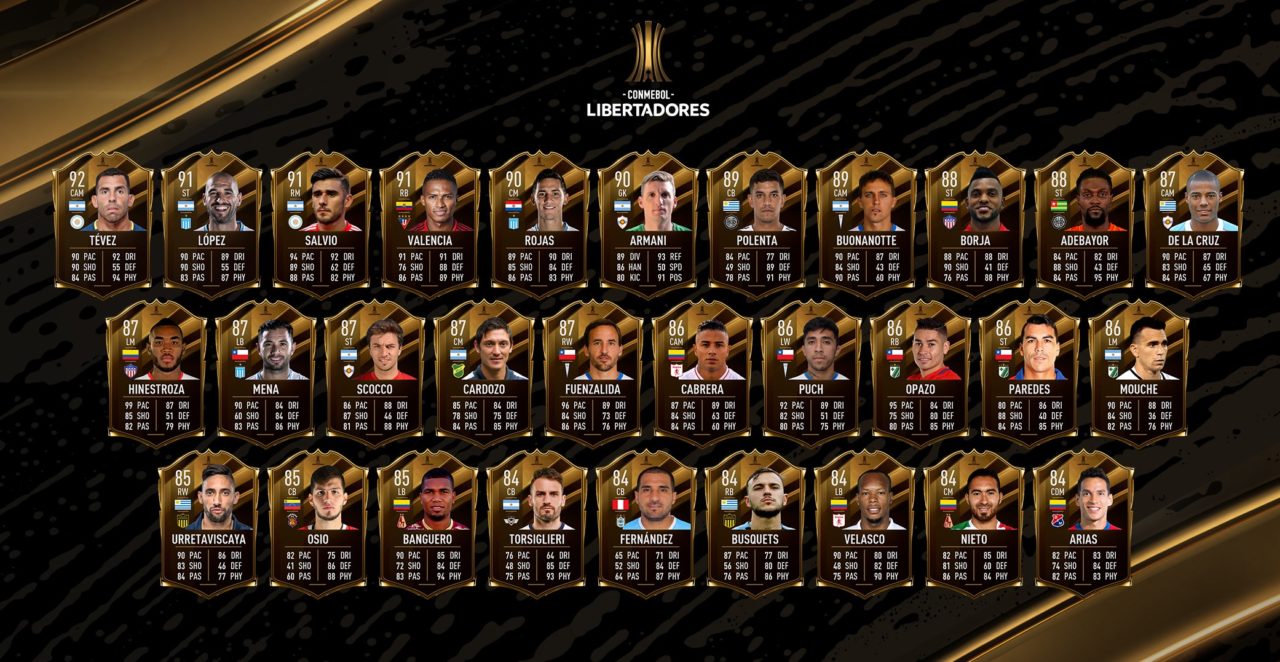 Tying in with the CONMEBOL Libertadores update, FUT got in on the action today with the reveal of a bunch of new player updates that tie into it as well.

Tevez was extinct earlier today on the market due to his price range, but that should eventually work itself out. Otherwise, you can find these players in packs or in the auction house.

It might be a hassle to link some of these players, but it’s cool to see some sizable upgrades to older players who would not be viable otherwise.

Quick Thought: A bummer we’re getting another Davinson Sanchez SBC since we did already have a FUTMAS version.

Under One Banner Puzzle SBC 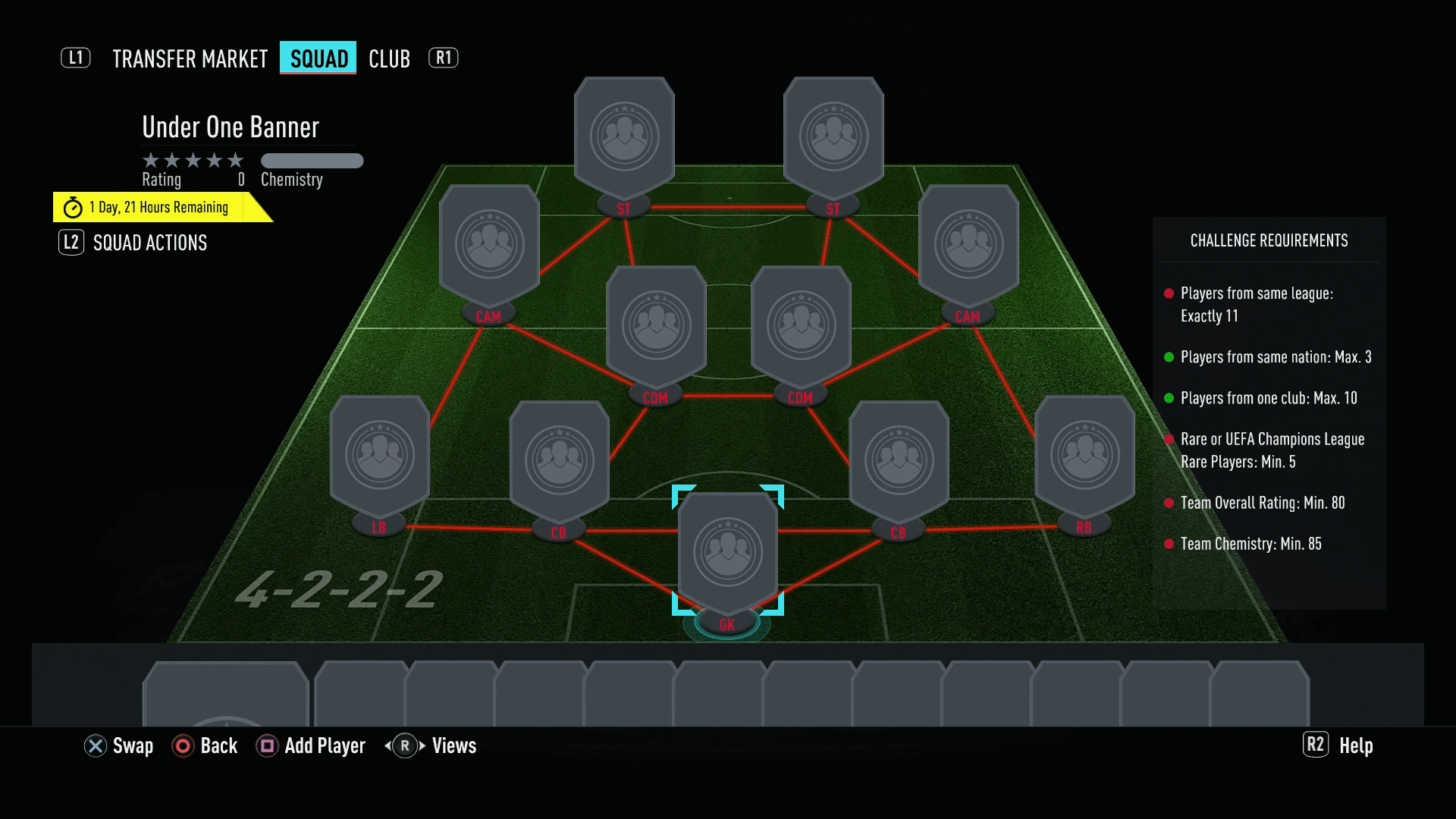 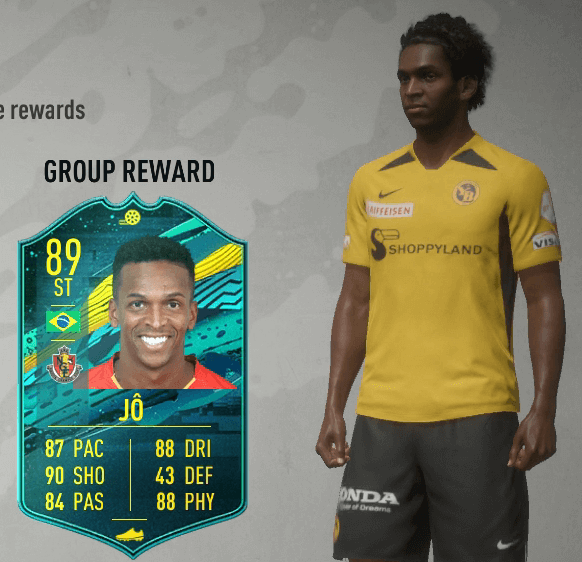