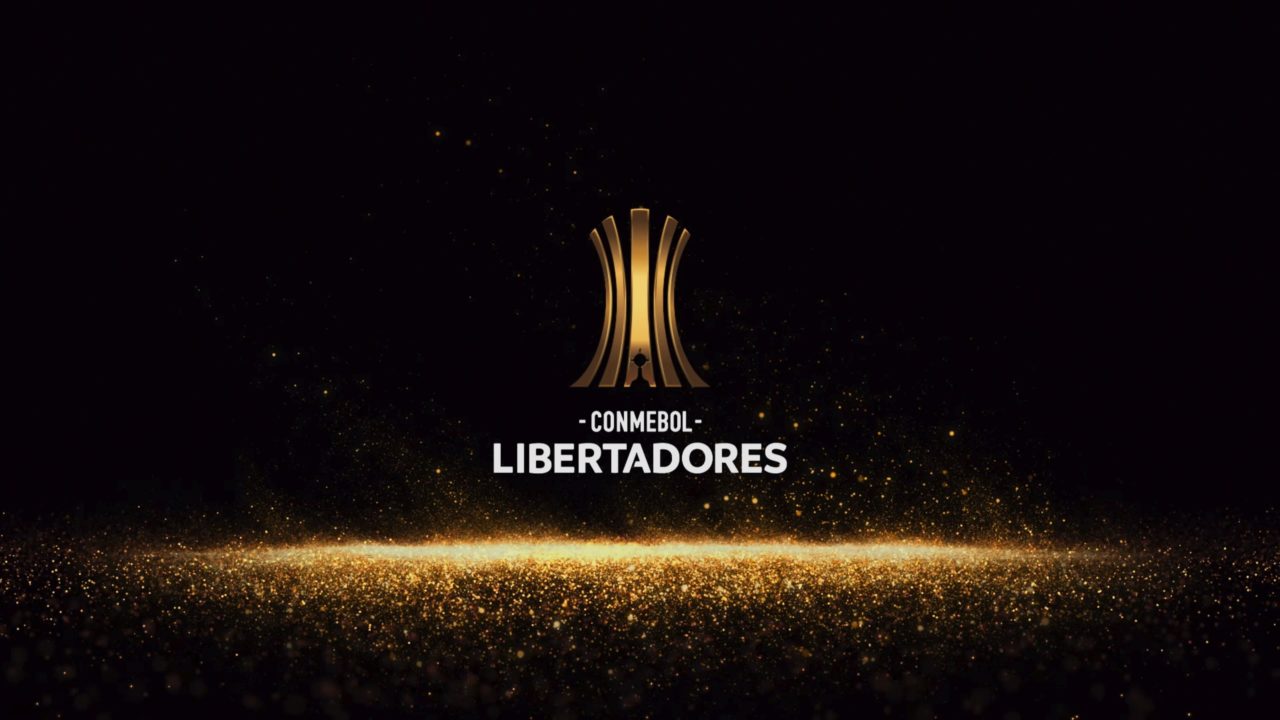 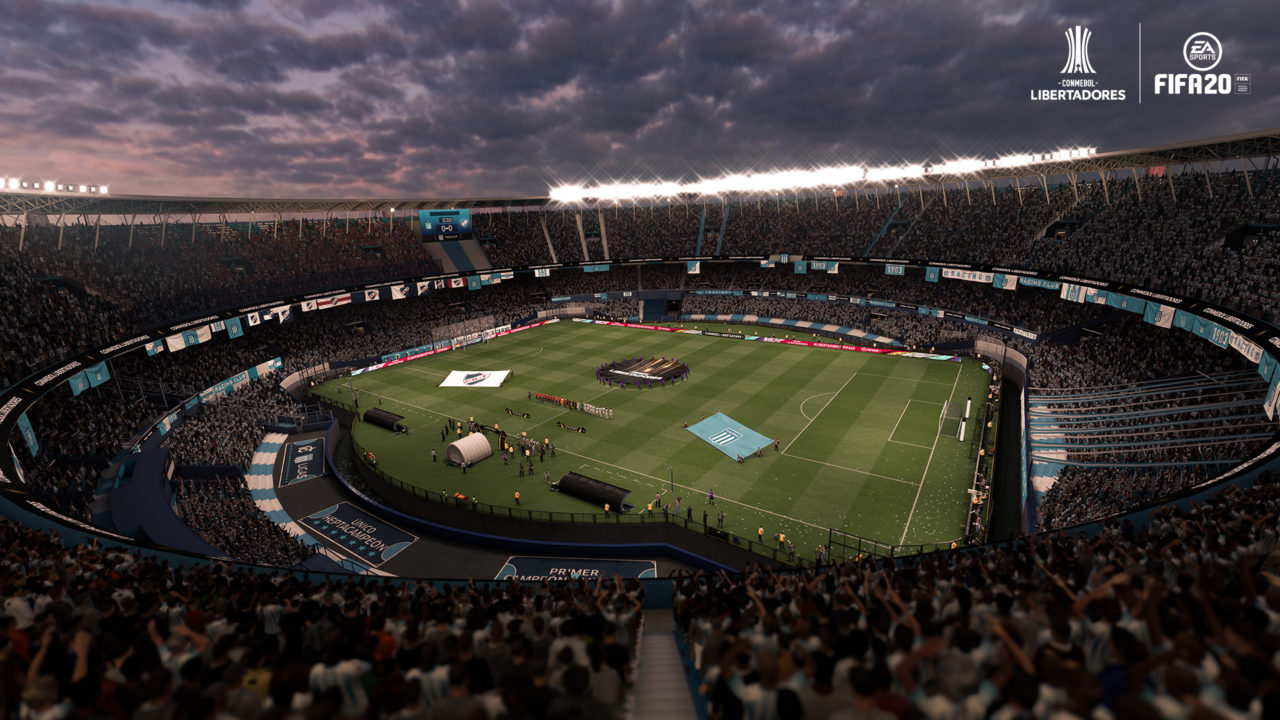 If you’ve ever had the opportunity to watch a Copa Libertadores match, you have witnessed the unrivaled passion from the fans to the coaches and players. The stadiums are boisterous, the pitches are often littered with debris, and the action is fast and furious. Unfortunately, FIFA 20 did little to capture the essence of this experience. Missing are chants and pyrotechnics, two things that give this tournament and soccer in South American the flair that defines a continent. The overlays, donning a sleek black and gold finish, do look nice and there are a few new overlays, but overall the matches don’t feel too different from what we’re accustomed to. 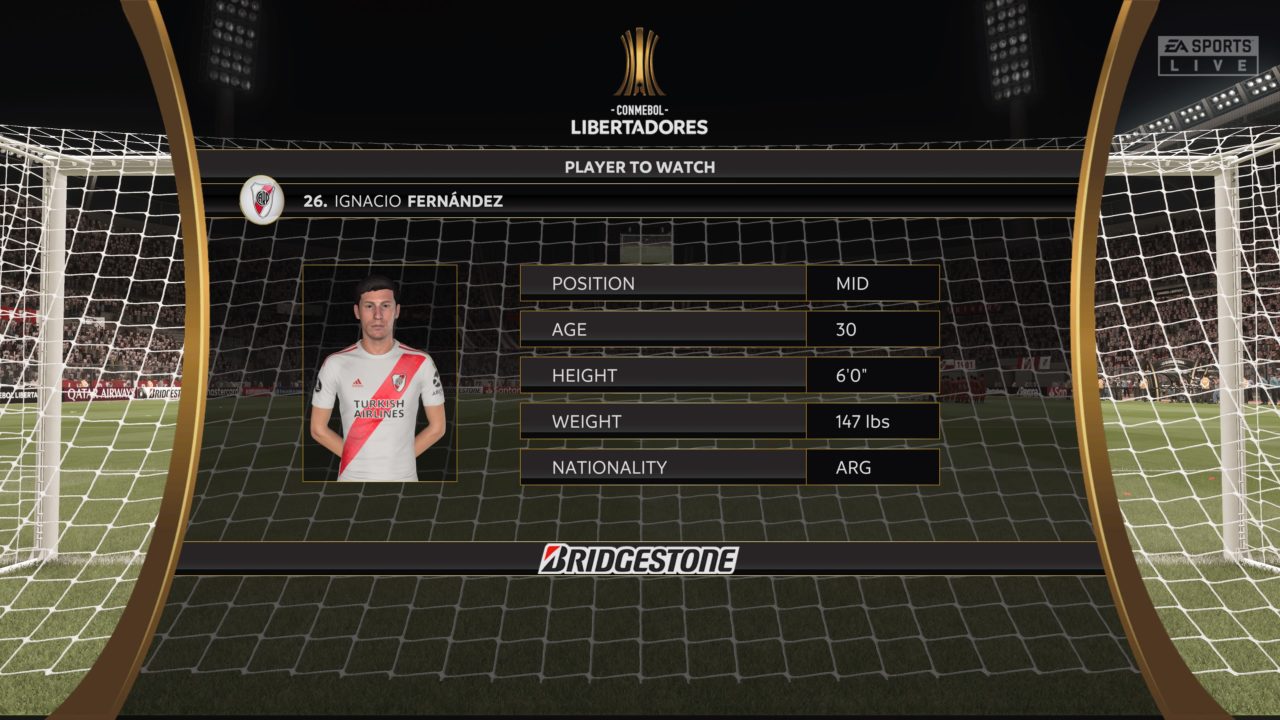 The biggest concern I had when news broke back in November revolved around licensing, a FIFA strong point across Europe but sadly lacking in South America. Licensing is a mixed bag in this update. Offline tournaments and random kickoff matches will allow you to play with some of the most historic clubs such as Boca Juniors or River Plate, but sadly everything inside of career mode is generic. I’m not quite sure how licensing would not apply to all modes within FIFA 20, but the mode in which the most enjoyment would be had — in career mode where you could actually qualify for it — is still generic so you won’t even have the ability to poach the next Brazilian superstar from the likes of Santos or Flamengo.

Adding to the disappointment are the generic faces that fill most of the clubs in the competition. Sure, the likes of Carlos Perez have their real faces, but authenticity takes a huge hit when the game is filled with random faces. Player ratings are also low, which is to be expected, but there are still plenty of good players plying their trade in South America. Sure, the top teams cannot rival the likes of Liverpool (winners of the FIFA Club World Cup) but the top South American sides would hold their own against mid-table European clubs whose players are often in the 75-85 range overall. Even more perplexing is the stamina issue where your players tire way too fast (maybe that ties into the new patch). Players in South America can’t finish 90 minutes without being completely drained? News to me! 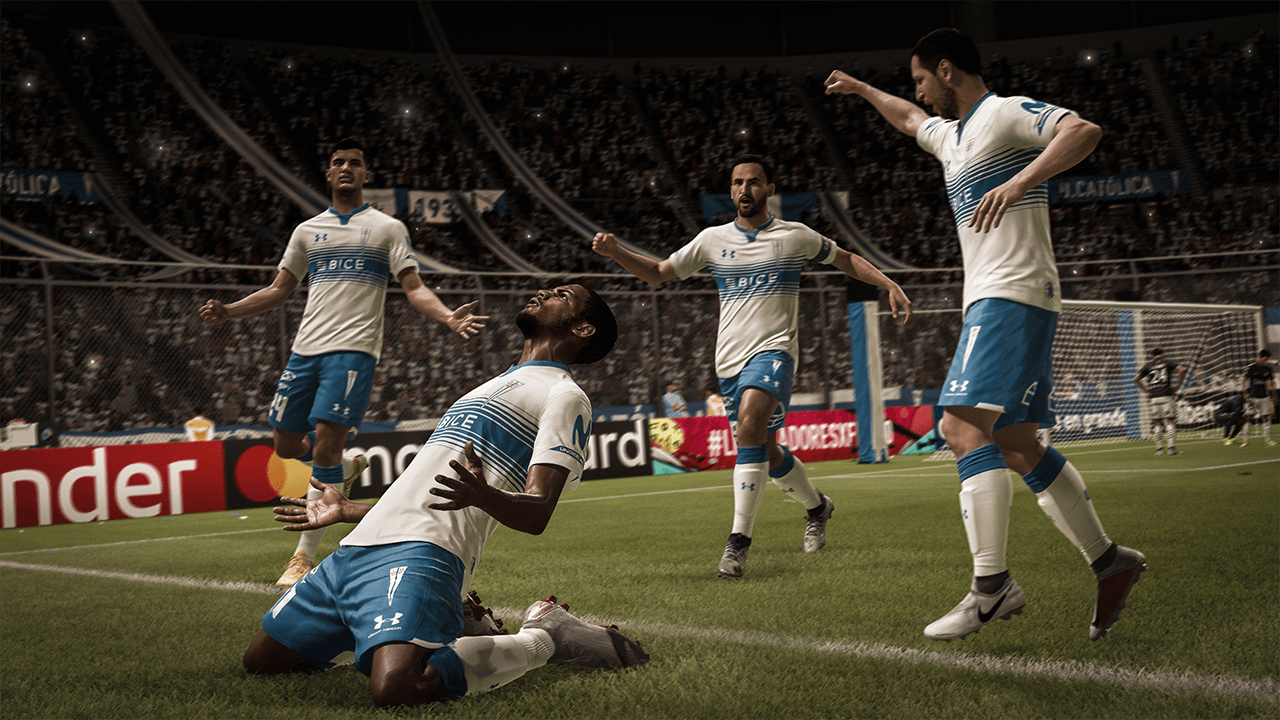 This was a huge opportunity for EA to make its mark on the South American market, one Konami has invested in heavily over the years. Unfortunately, EA scored an own goal in some regards. Even after the squad update issues that plagued this release were resolved, the entire mode is a missed opportunity. With standalone games being the only way to play with real players, kits and badges, the Copa Libertadores DLC should have been a great opportunity to formally introduce the world to this prestigious tournament.

What do you think of FIFA 20’s Copa Libertadores mode?