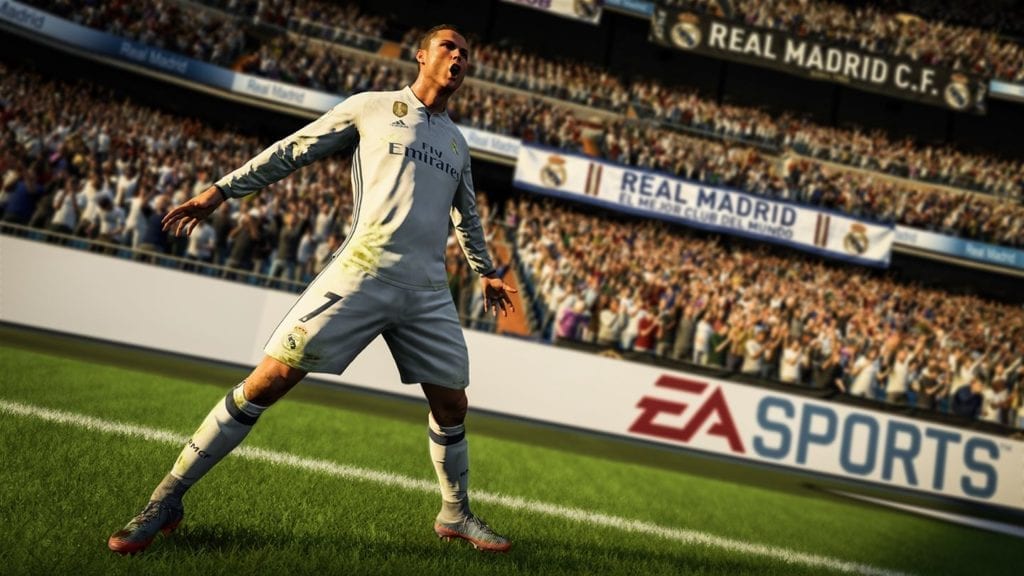 The FIFA 18 EA Access trial is available now for EA Access subscribers, exclusively for the Xbox One. If you aren’t seeing it in the EA Access app, click this link to queue it up.

The trial should also be available for EA Origin Access subscribers soon.

Play a few matches and post your impressions here.