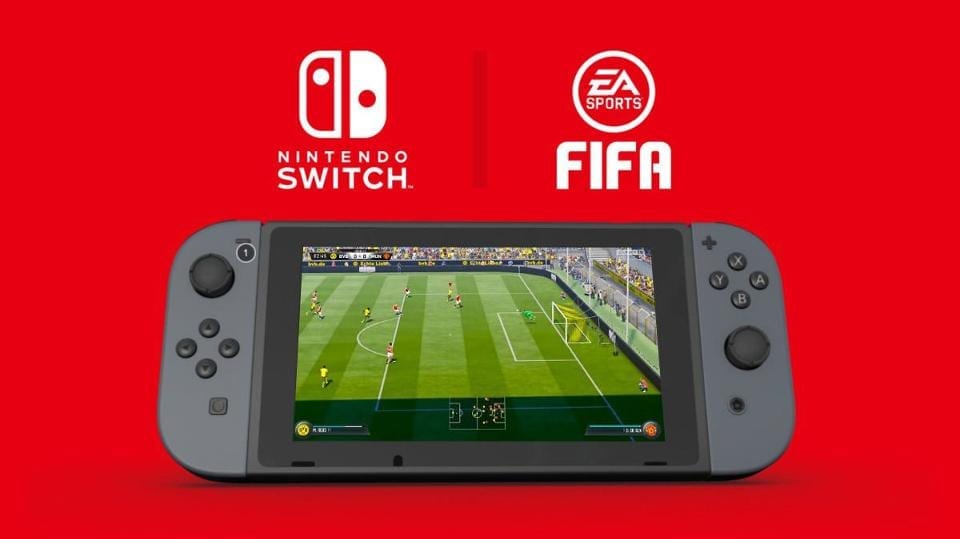 Gamespot revealed some of the first information on FIFA 18 on the Nintendo Switch today.

We’ve known FIFA was coming to Nintendo’s new console since early this year, but we’ve just now gotten what differences will exist.

There are several key differences between Switch FIFA 18 and Xbox One, PS4, and PC FIFA 18. The biggest is that it won’t be running on EA’s Frostbite engine, and it also won’t include The Journey 2 campaign. Outside of that, FIFA 18 on Switch will have every other feature the standard game includes: Ultimate Team, kick-off mode, local seasons, career, online seasons, tournament, women’s international cup, and skill games. Graphics wise, EA says that the game will run in 1080p on Switch when docked, and in 720p when in handheld mode.

Its probably not a surprise but still somewhat disappointing that FIFA 18 won’t run on the Frostbite Engine on the Switch. The lack of The Journey 2 is also a gigantic bummer.

Feature parity is good otherwise, but one has to wonder how the game plays without Frostbite powering it.