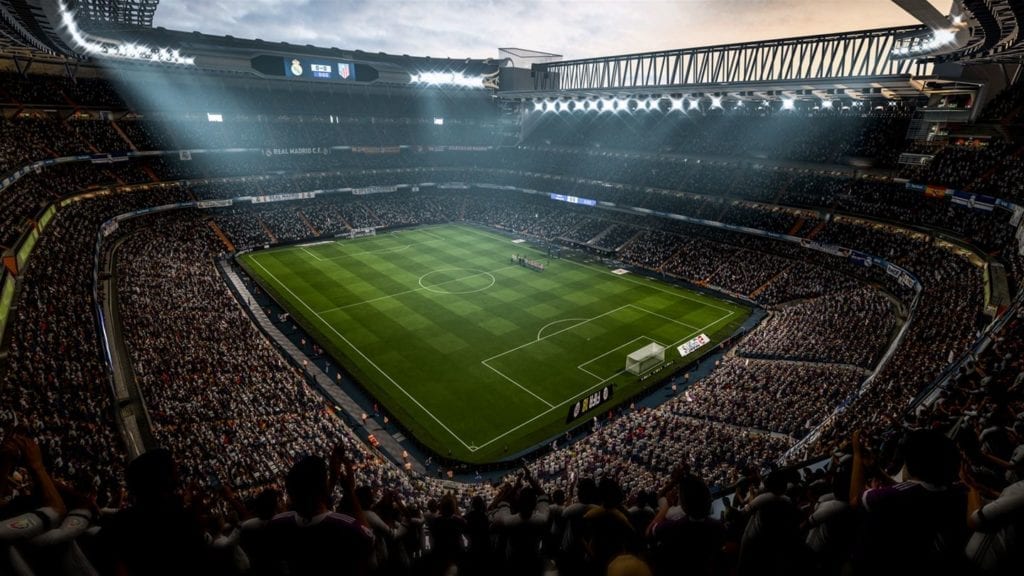 The FIFA 18 demo is available now for Xbox One and PlayStation 4. The demo allows fans to play Kick Off mode with the following 12 clubs and 4 stadiums.

UPDATE: The FIFA 18 demo is available now for PC users on Origin.

A preview of the next chapter in Alex Hunter’s story, The Journey: Hunter Returns is also included.

The FIFA 18 trial is scheduled to arrive on September 21, for EA Access subscribers.