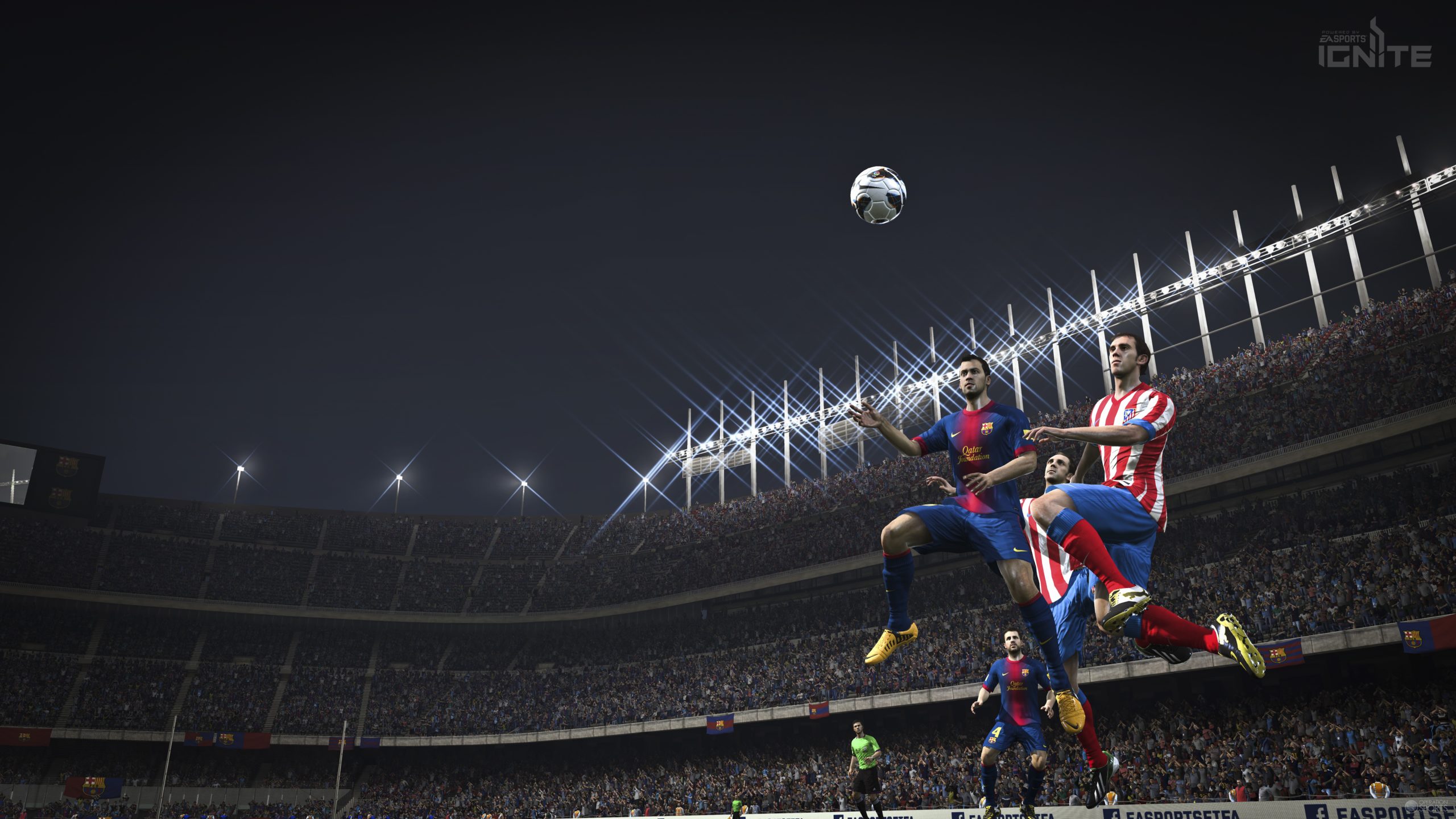 Like many of you, I have spent the good majority of the global pandemic binge watching Netflix, catching up on my video game backlog and organizing my house. It was during one of these organization sessions that I came across an old disc of FIFA 14 for the Xbox One. Immediately upon seeing the disc, I was immediately taken back down memory lane. As I sat there daydreaming about FIFA 14, I couldn’t help but remember the excitement surrounding the launch of the Xbox One and PS4, a similar experience to what many of us are going through now with the PS5/Xbox Series X launches. As I came to my senses, or more likely one of my kids started yelling my name, I began to think about what made FIFA 14 on the Xbox One/PS4 such a great footy title, which is convenient because we’re wrapping up our “best console launch sports games” series today with my FIFA 14 retrospective.

What Made FIFA 14 So Great 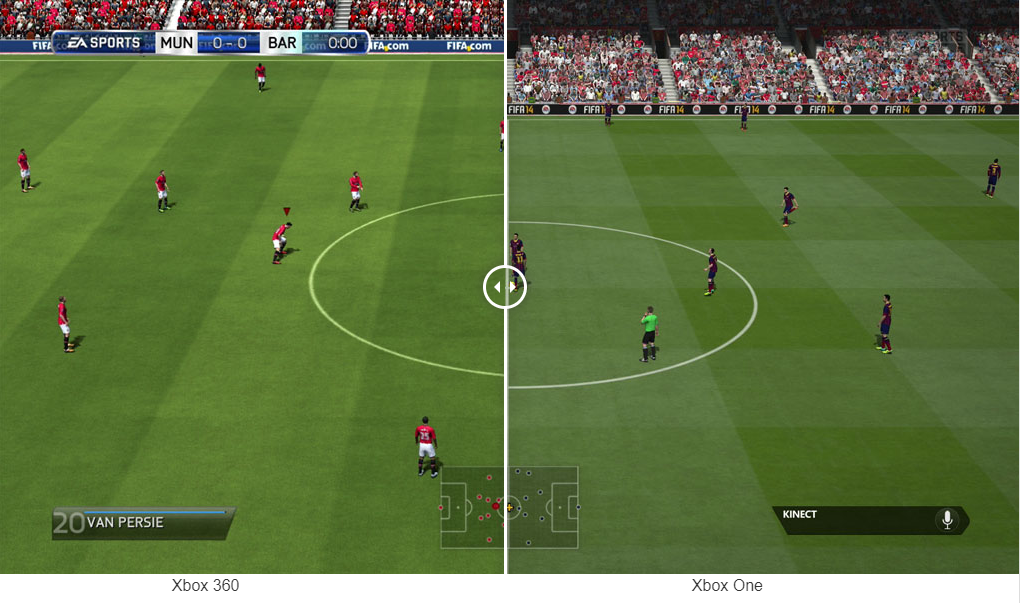 First and foremost, the graphical leap from the Xbox 360/PS3 to Xbox One/PS4 was huge. As you can tell from the screen above, the main visual difference was the improved clarity and the more refined color palette. Player models largely looked the same but the crowd visuals received some love with 3-D rendering. In motion and during cutscenes are where I was most impressed. Player movement was more fluid due to the introduction of “True Motion” by EA.

EA throws marketing phrases at us yearly, but the movement in next-gen FIFA 14 was much improved, and in my opinion, better than FIFA 21. Players had a better sense of weight as EA hadn’t fully sacrificed inertia and physics for responsiveness yet. Frame rates improved from the Xbox 360/PS3 days so cutscenes naturally improved with them. And the introduction of the Ignite Engine, which wasn’t available on past-gen consoles, really helped with the animations, especially those that called upon physics when players collided.

While FIFA would abandon the Ignite Engine after FIFA 16 in favor of Frostbite, the improvements made by Ignite were groundbreaking for FIFA. With the increased power, EA took advantage by decreasing load times and taking their first stab at eliminating cutscenes from throw-ins and substitutions.

The Ignite Engine not only brought about enhanced visuals, it also ushered in better AI. Being able to “handle four times as many calculations per second,” the gameplay was noticeably improved upon on next-gen consoles. For starters the physics engine helped produce better contact animations and produced some of the best ball physics for the series.

Custom Team Tactics (CTT), which were largely broken on the PS3/Xbox 360, actually functioned which led to more varied gameplay as OS’ finest produced team tactics for nearly every club from the major European leagues. “Elite Technique” helped show off the added animations, as things like “being able to challenge for aerials with multiple players” was introduced — along with a host of new shooting animations.

I mentioned the “4X calculations” briefly before, but it really did add to the game with better off-the-ball runs, added intelligence in defending and much more. Lastly in regards to gameplay, the “Precision Movement” really helped to eliminate some of the player sliding. Looking back at some of my old FIFA 14 videos, I can tell the difference in how players moved.

Last but certainly not least, FIFA 14 next gen was fun. The excitement for a new console can never be overstated, but between the enhanced visuals and the better AI, the game had that fun factor to it. The balance between fun and realism was near perfect, and with Ultimate Team just starting to explode, it felt like EA Canada was truly dedicated to making a great footy title. While you can argue that FIFA got progressively worse from 2014/15 to now, there’s no denying that FIFA 14 was truly a next-gen title.

According to EA, news regarding FIFA 21 on the PS5/Xbox Series X will come on November 24th so we’ll have to exercise a bit of patience but here’s to hoping that it brings us as much enjoyment as FIFA 14!