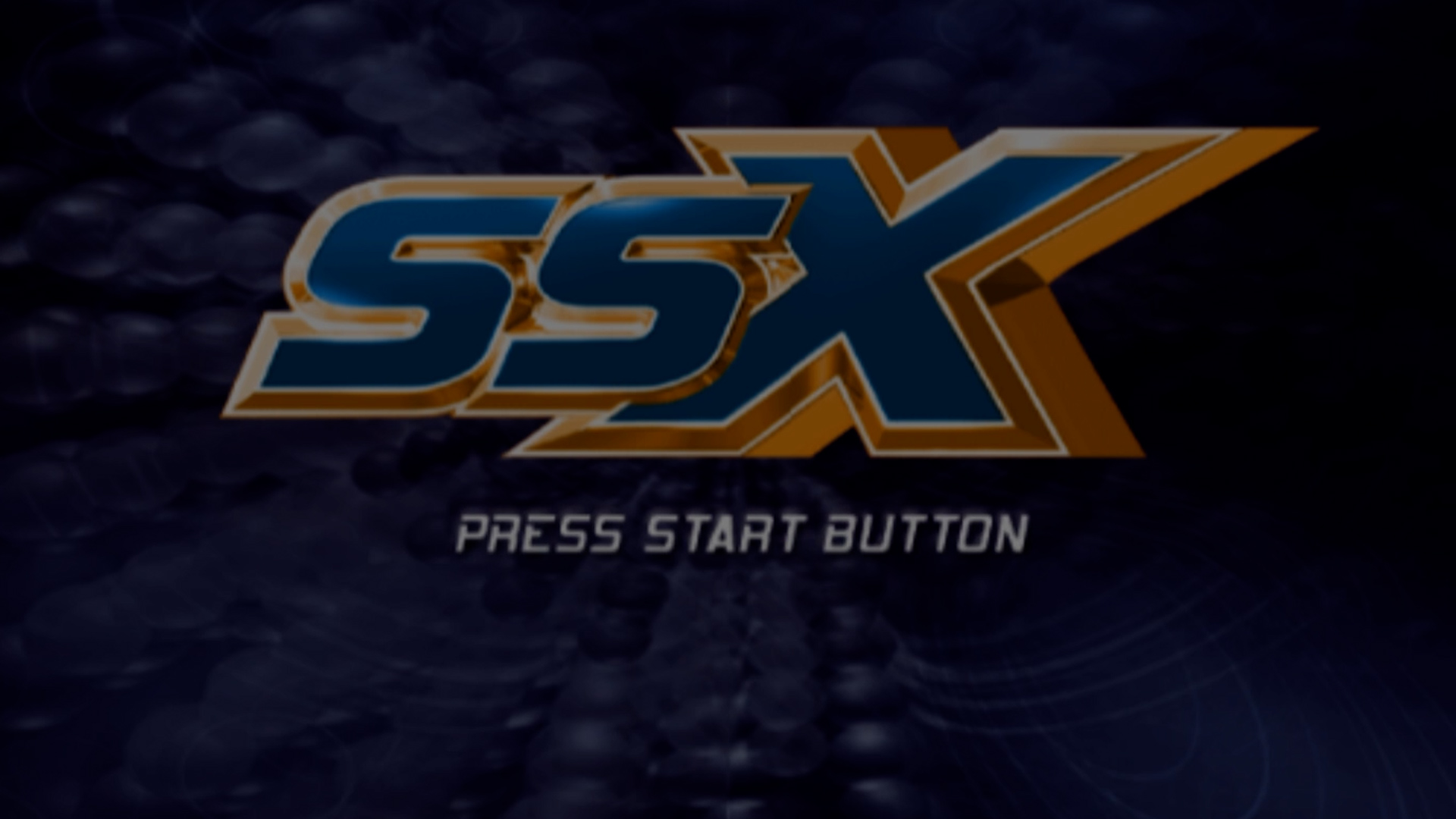 When thinking about how to write up this SSX retrospective, I as always tried to put myself back in my little kid shoes and remember how it made me feel to play it on Christmas morning when I got a PS2. I definitely started off that morning playing Madden 2001, and I ended it playing SSX late into the night.

SSX was something that worked so well at the time — and as a series overall — due to the sum of its parts. Tony Hawk’s Pro Skater, 1080 Snowboarding, Cool Boarders and so on had shown us plenty of ways that extreme sports worked now as video games. What SSX did was take a lot of the best ideas, rework them and then put it all together to create something that would really help launch the EA Sports Big brand. The fact that SSX came from EA Sports was weird at the time because it just did not fit into anything else EA Sports was doing then, but afterwards it felt so obvious that this was something EA should have been doing all along. 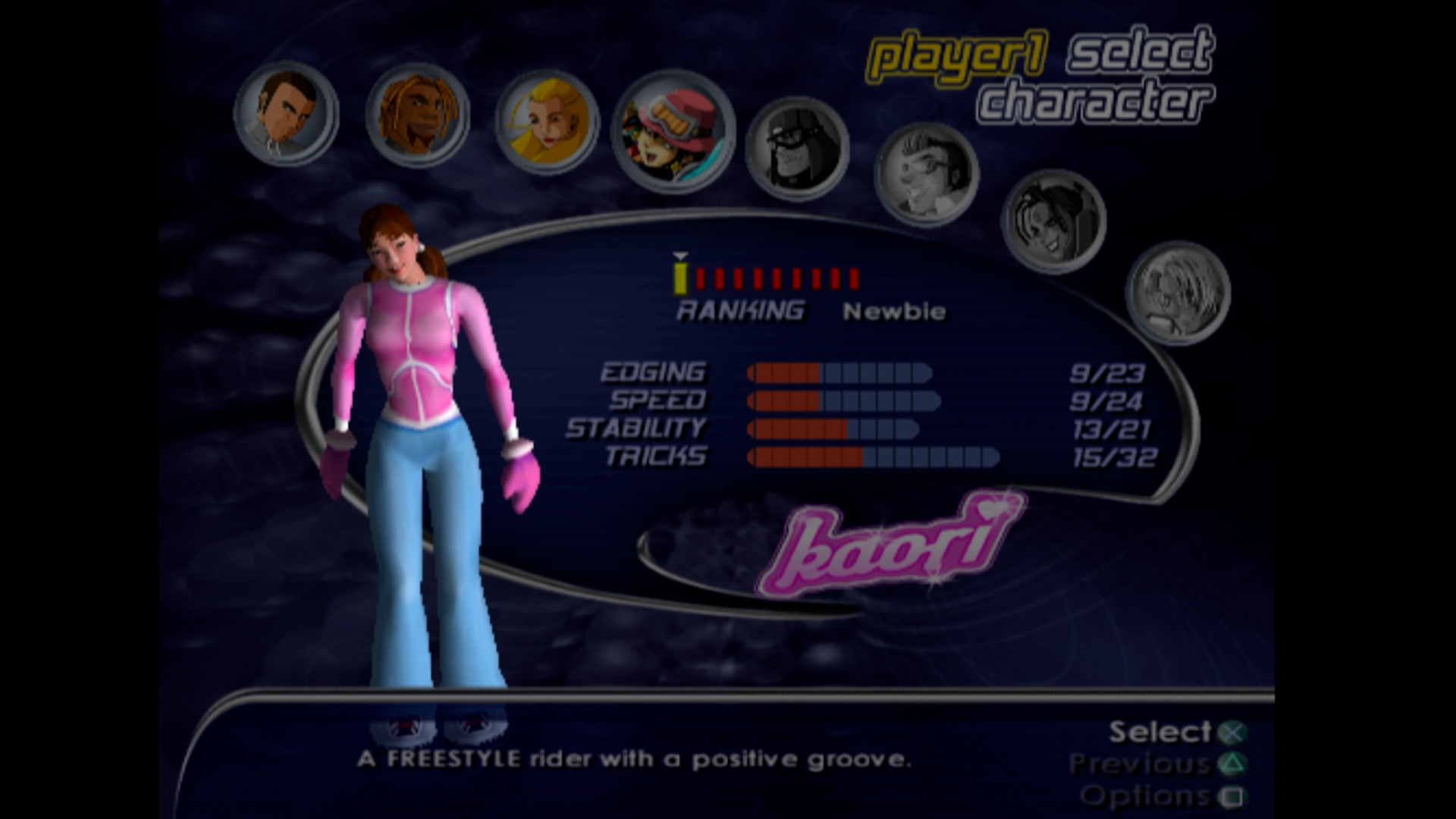 But I do want to start with the music because I think it’s what helped tie everything together. It was a revolutionary concept at the time for a sports game to tie the music in with how you were doing on the slopes. As you pulled off more tricks and ramped up your boost, the music would become clearer, louder and incorporate more elements of the track. If you crashed or lost some boost, then the music would wash back out again. The highs you could hit once the music was coming in at full blast and your were getting even more air on your jumps really brought home how special SSX was for the time.

The dynamic nature of how the music was tying into the gameplay felt really futuristic. On top of that, the artists involved here helped as well. I know the Beastie Boys’ MixMaster Mike helped put the soundtrack together, and artists like Rahzel and Aphrodite helped give the game that perfect late ’90s vibe.

SSX had eight maps and eight characters. The characters had standard strengths and weaknesses with some anime vibes to the design choices. Either way, the tracks are what made SSX feel next gen. Every map just felt so big and vast, and you could take different paths down the tracks, which opened up so many new opportunities to figure out the best lines. It felt like something that had never been possible before, and it was made all the better because the maps were creative. They were over the top and didn’t make any sense, and that was fine because it fit in with what the whole flow was here. Like, did it make any sense to be skiing down a mountain with pinball flippers all over the place? No, but it still ruled.

SSX would hit higher highs later on as a franchise, but everything that started here would just get ramped up in the later versions. Tony Hawk had put a lot of focus on tricks, and SSX didn’t shy away from that, but still was able to carve out its own niche by still needing to focus on winning a race while using tricks as a way to get the boost needed to win. It turned into a balancing act where you needed to get boost but also not waste too much precious time finding that next big ramp rather than getting down the slope.

This style of racing meets tricks was not the first of its kind, but SSX did it right and provided a model that could work across other sub-genres of extreme sports. Tricks would start to matter more and more later on, but SSX felt like a great way to prove there was more than one way to make a hit extreme sports game.

Going back and playing it now, the one downside I would say is SSX does feel a little light. You have four characters at the start, and you need to unlock the various other characters and tracks by playing through the game. This is not a negative in and of itself, but SSX certainly could have used one or two other modes that focused on tricks or mashed the rule sets together in a different way to give even more variety to things.

Again, I have to remind people who were not there or who do not remember: the PS2 launch sucked. If it were not for Madden 2001 and SSX, the PS2 would have had just about nothing interesting at launch. There is no question EA helped save the PS2 launch that holiday season. Those two games helped get me through the winter, and SSX helped build up a future for series like NFL Street and NBA Street. Its impact on sound design was monumental, and it was also a great showpiece for the power of the PS2.

The only bummer is that we don’t have SSX around anymore.