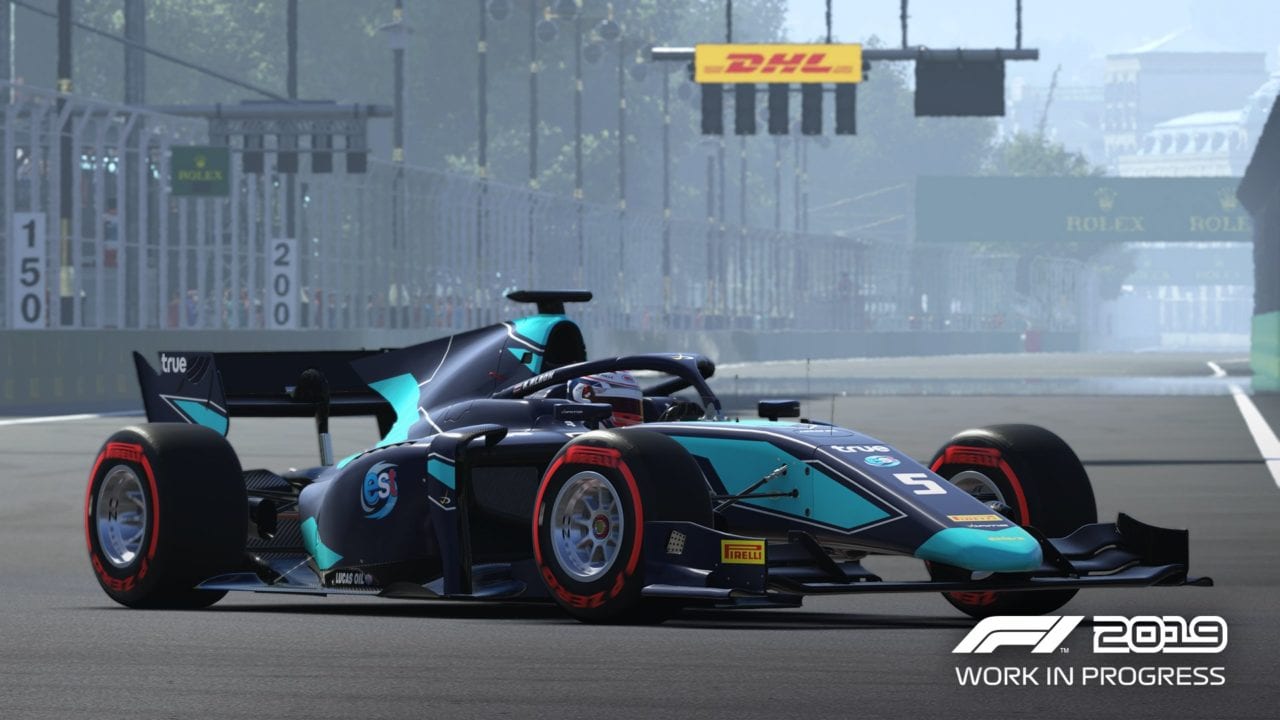 Codemasters has confirmed, Formula 2 will be featured in F1 2019, with the full 2018 season available from launch. Players will be able to compete alongside reigning F2 Champion George Russell, 2018 vice champion Lando Norris and third place finisher Alexander Albon, before progressing into the current Formula 1 season, with their respective teams.

The 2019 F2 season, will be digitally added later in the year, complete with online functionality.

Also announced, fans that purchase the ‘F1 2019 Legends Edition’, will get to drive as Ayrton Senna in his 1990 McLaren MP4/5B and Alain Prost in the Ferrari F1-90, face-off over eight race challenges, and receive exclusive Senna and Prost themed multiplayer car liveries. The drivers’ likenesses have also been added to the Career mode.

The Legends Edition includes 3 days of early access, releasing on June 25. All other editions will release on June 28, including the Anniversary Edition, which includes two race-winning cars from the classic 2010 season; the Ferrari F10, as driven by Fernando Alonso and Felipe Massa, and Lewis Hamilton and Jenson Button’s McLaren MP4-25. For those wondering, you will be able to purchase these at a later date and these two cars are also included in the ‘Legends Edition’. 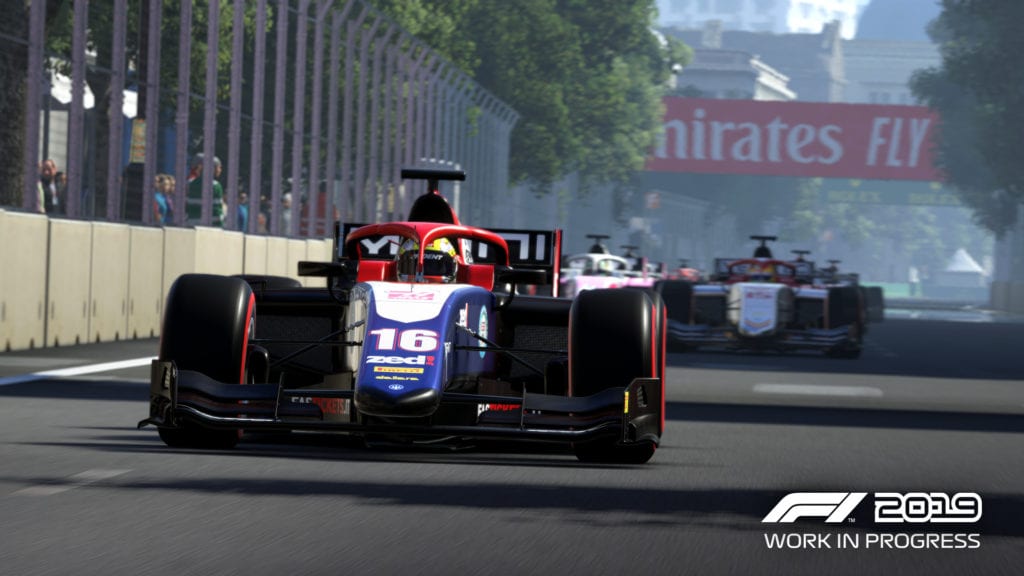 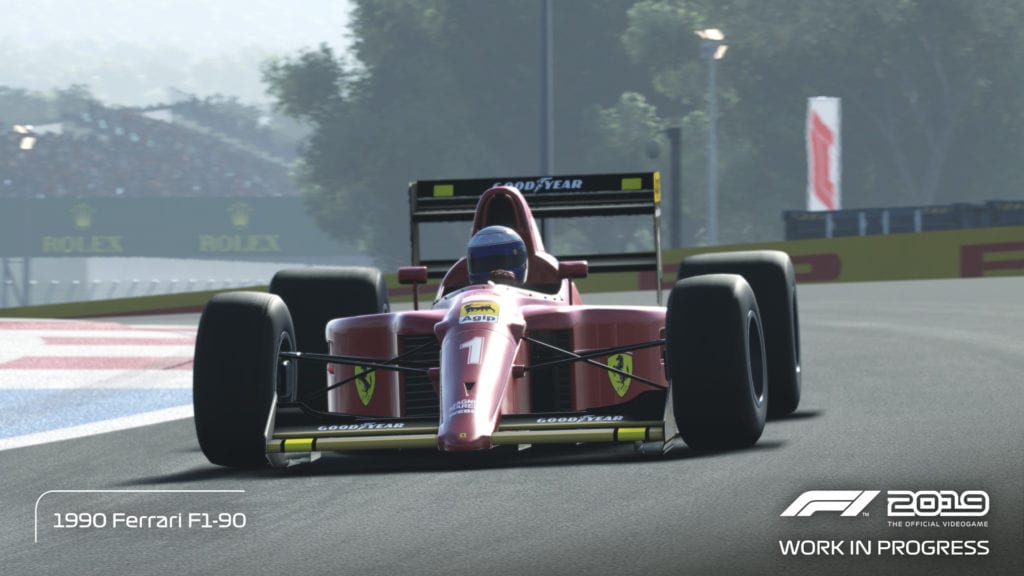 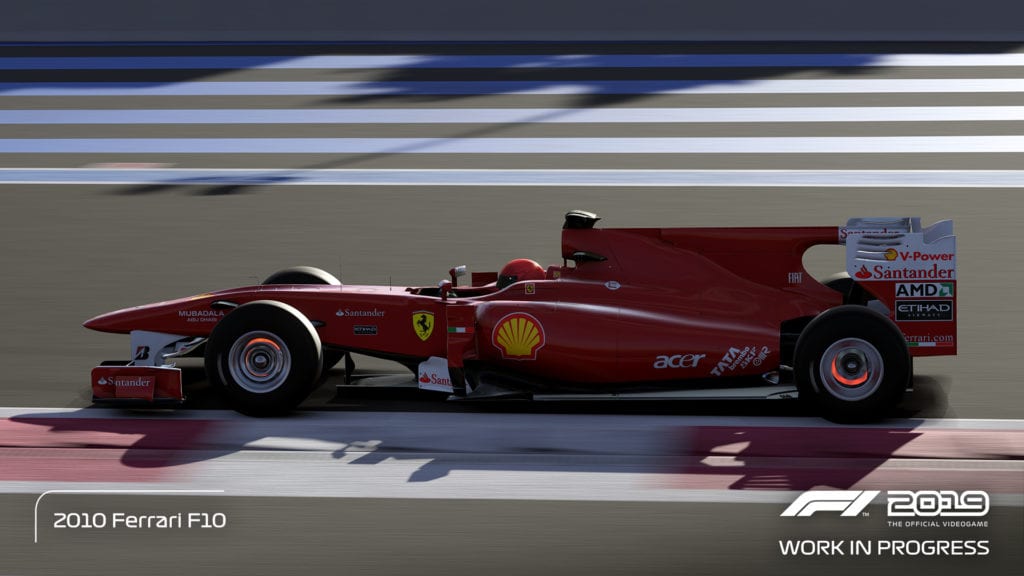 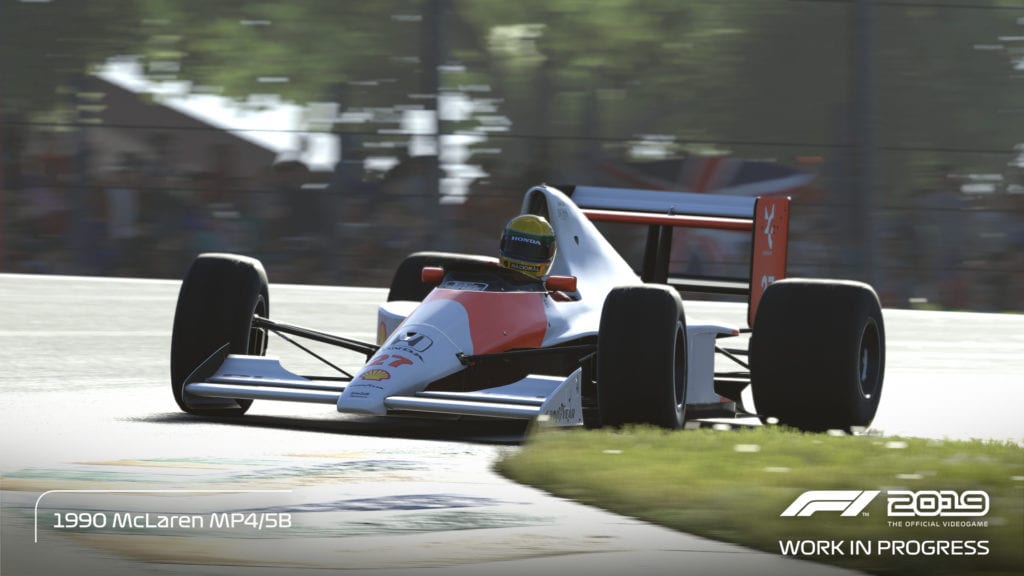 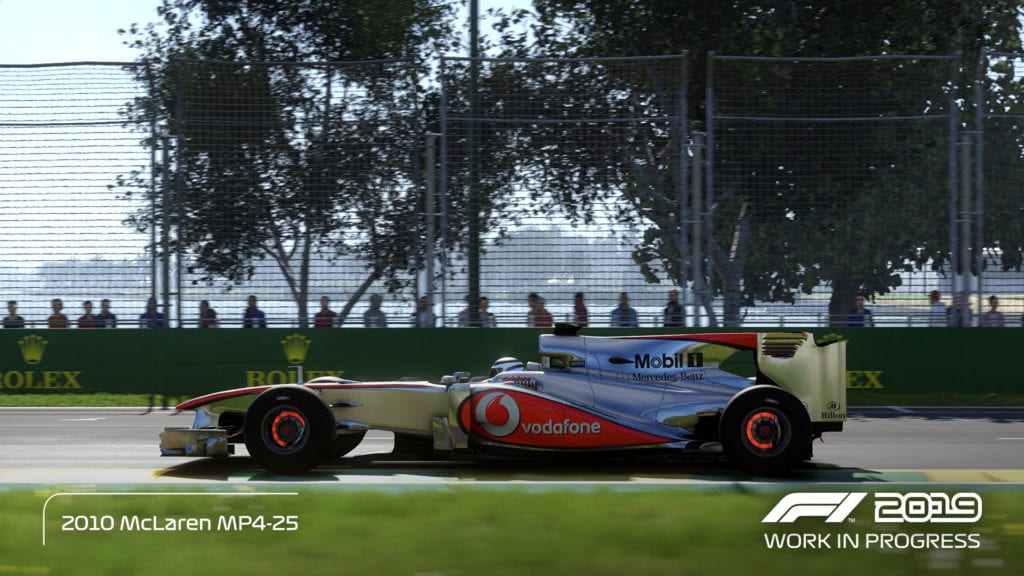 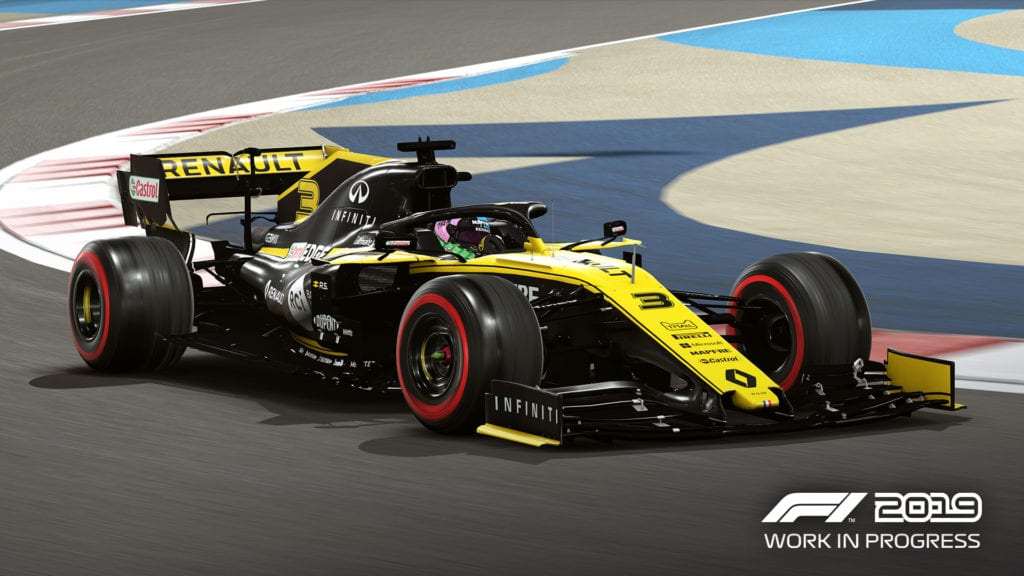 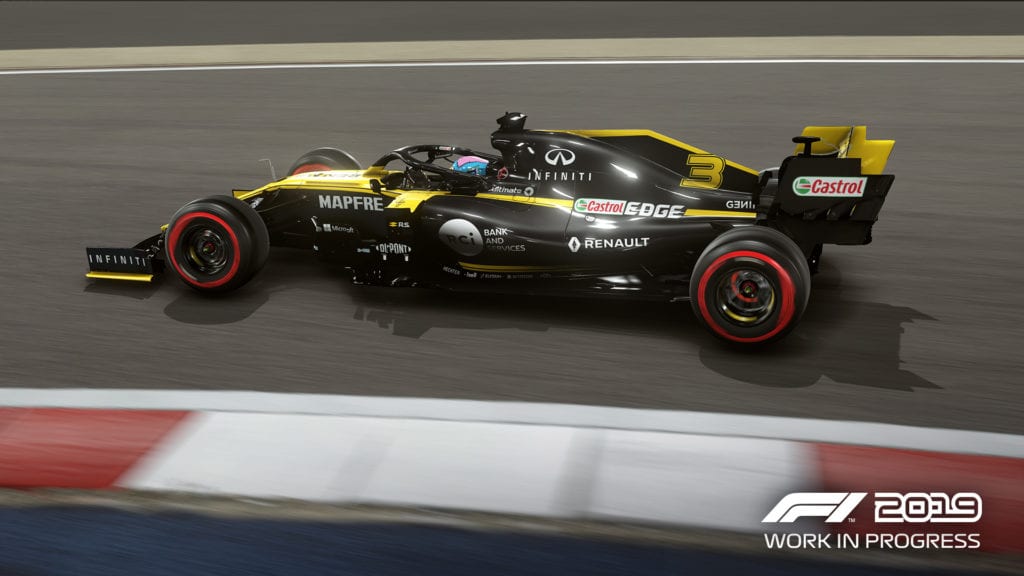 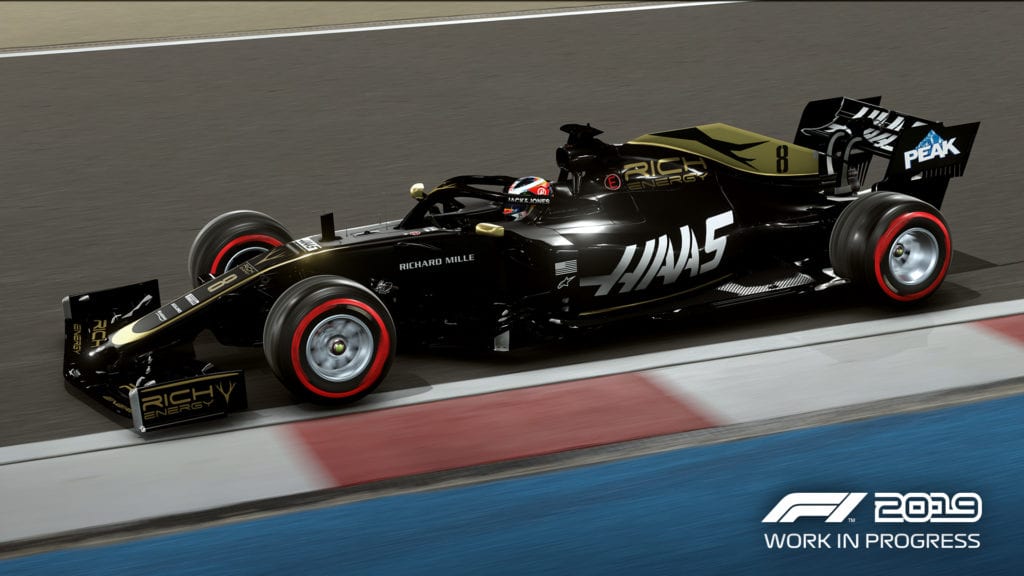 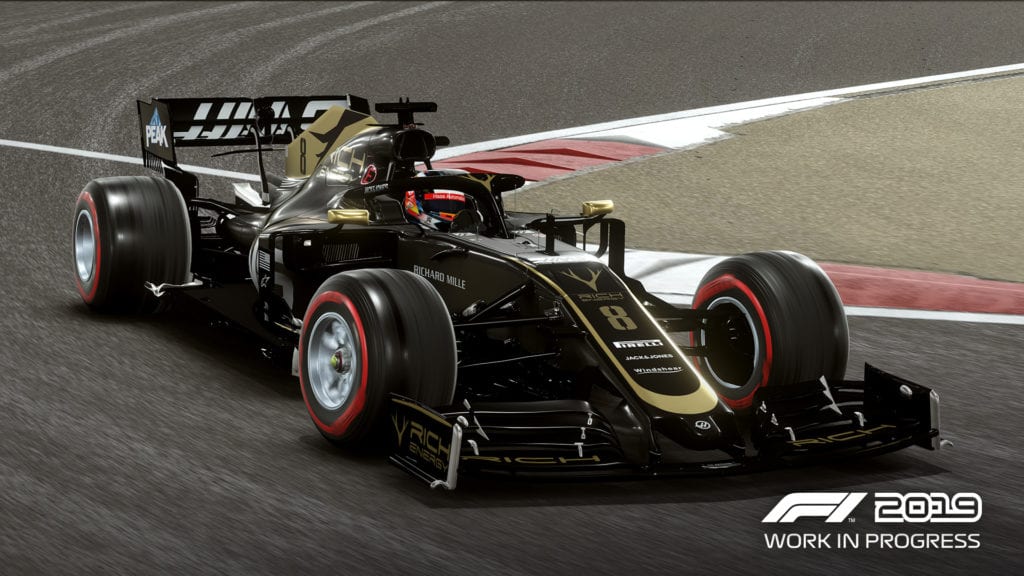 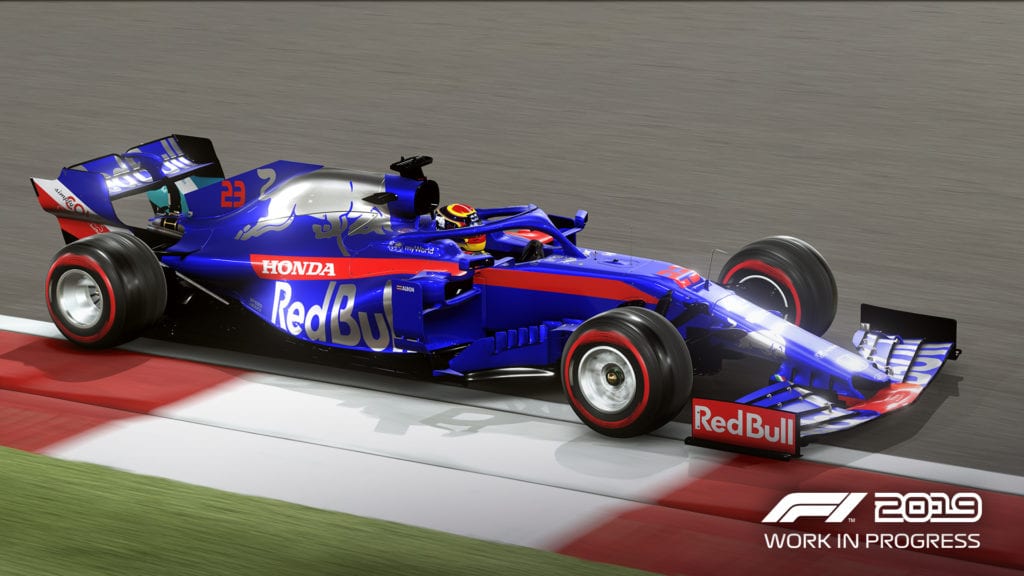 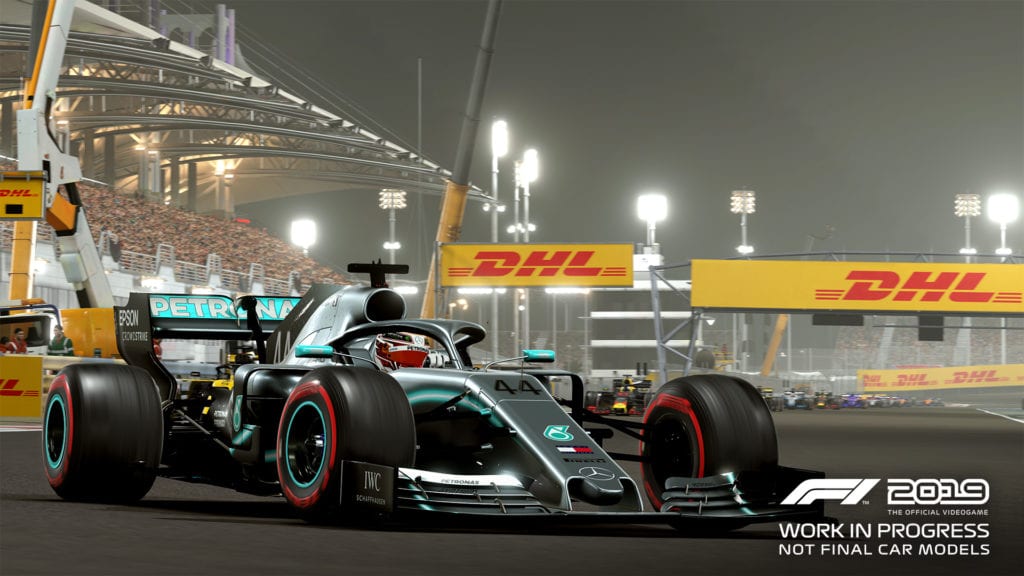 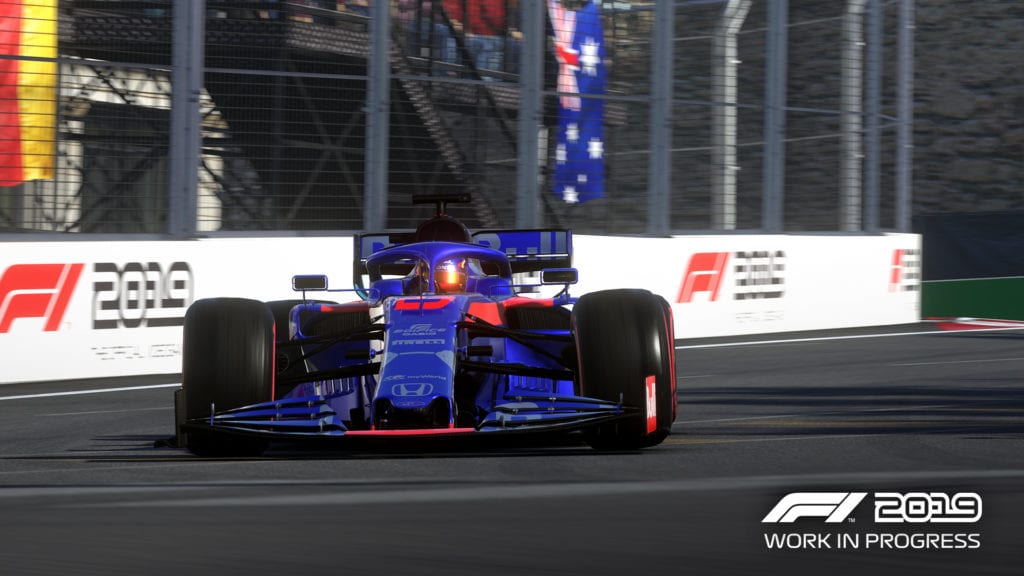 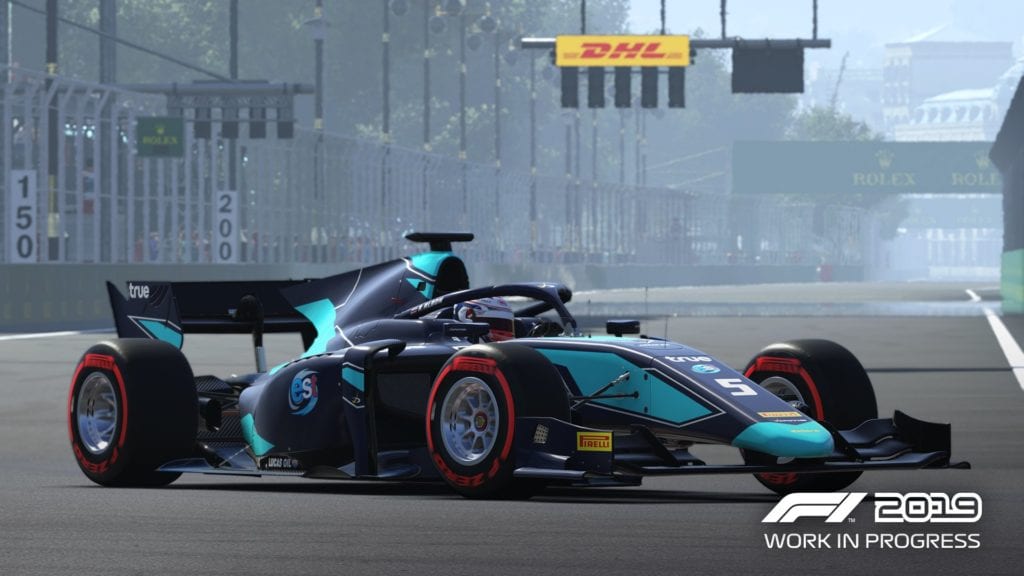 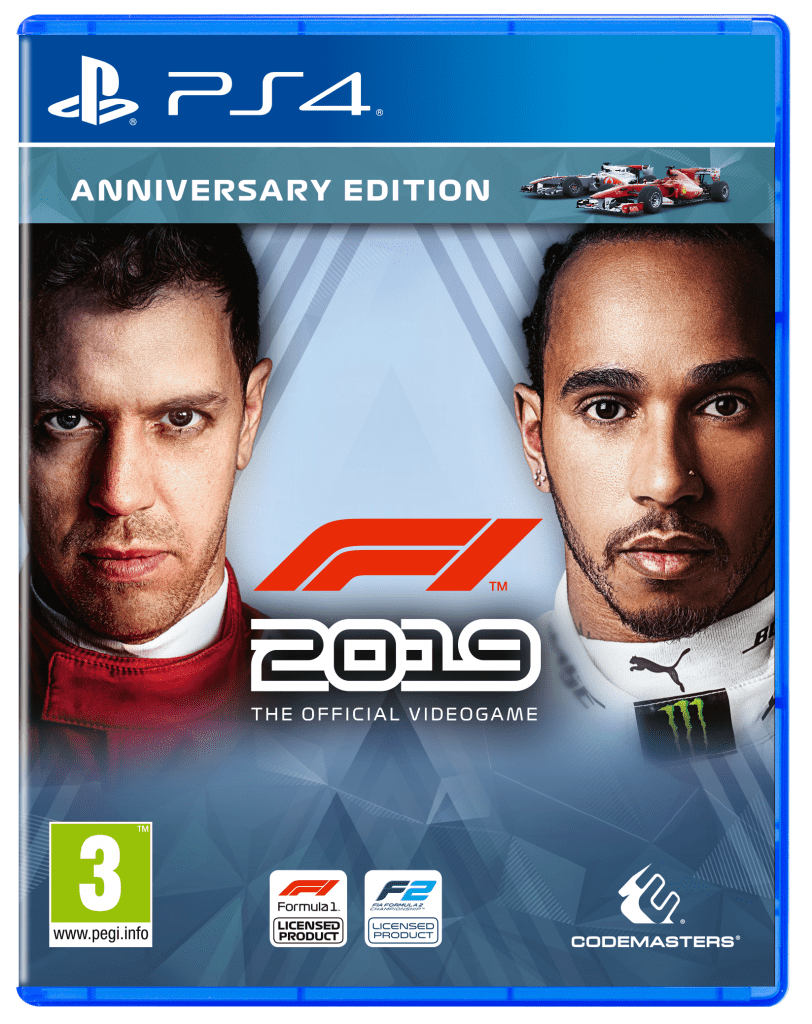 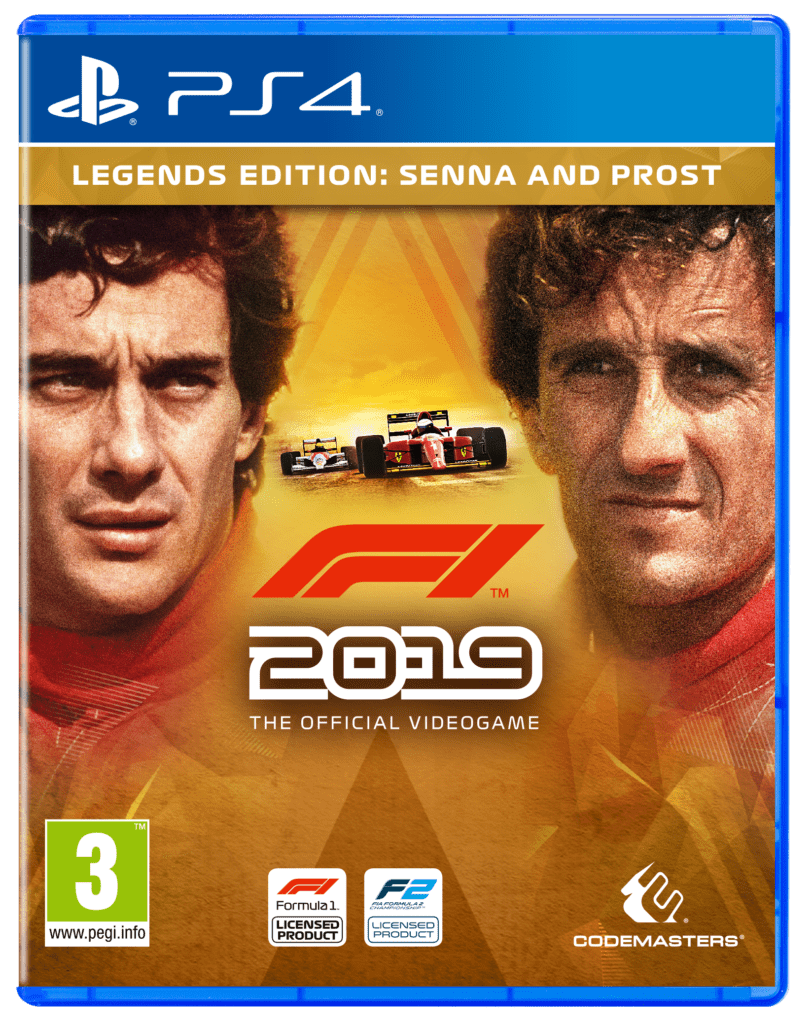